Read I Know Where the Bodies Are Buried Online

I Know Where the Bodies Are Buried 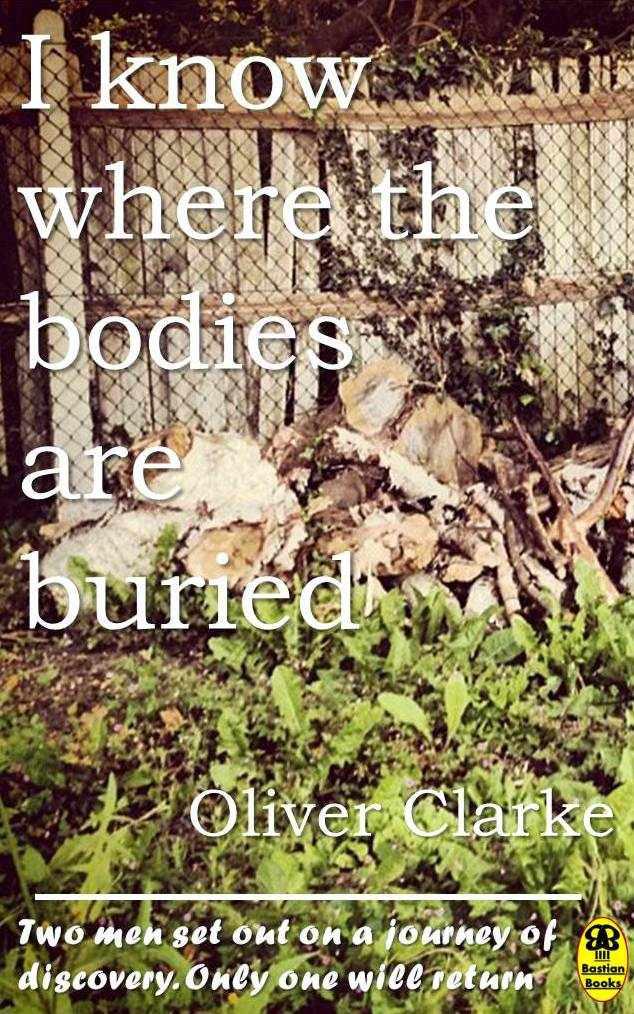 I Know Where the Bodies Are Buried

Also by Oliver Clarke and published for

A Guy Walks Out Of A Bar

Only One Way Out


"I'll be outside." He hung up.
Five minutes later I was pulling open my front door. I hadn't washed or shaved. Just pissed, splashed cold water on my face and mixed a dessert spoonful of coffee granules with water from the hot tap. I stared at myself in the hallway mirror as I drank the foul brew. The nightmare was starting to fade from my memory and I was thankful for that because I suspected that if it hadn't been I might have decided not to go wherever it was he was taking me.
I had to go though didn't I? Because if I didn't I'd never know.
What I saw when opened the door wasn't what I'd expected. I thought he'd just be standing there but instead he was sitting. Sitting in a Range Rover. It wasn't new, was probably 12 or 13 years old
but it was still several thousand pounds worth of car. I hadn't expected him to be driving at all, let alone something like this.
He saw my surprise and spoke up. "Can't bring myself to get rid of it," he said. "It's all I have left of my life. My life before."
I climbed into the passenger seat. "Before what?"
"Before I met him."
I was getting angry. My tiredness and hangover weren't helping but I suspected his deliberate obtuseness would have wound me up however I felt. My job, my vocation, was finding out the truth about things and all he ever did was skirt around the edges of things. He never gave you it all.
"Who?" My voice was ripe with anger but if he noticed it didn't faze him.
"I've told you," he said, starting to laugh, "I can't say his name. Sometimes it hurts just to think it." That second thought stopped his laughing. We sat there in silence as he turned the ignition and started driving.
He might have been unable to let the car go but it didn't seem like he could afford to maintain it. The engine spluttered, sounding as unhealthy and erratic as its owner. He either didn't notice or didn't care as he didn't react at all to the coughs and lurches. As we drove on and it didn't get any better I started to worry that wherever we were going we might not make it back.
15 minutes later despite the noises and my concerns the Range Rover was still going strong. Neither of us had spoken since we'd set off. My hangover was getting worse rather than better. The sway of the country lanes we were now driving down was shaking my brain in my skull, banging the aching flesh against my skull. Worse still that rancid coffee was sloshing around in my stomach. Every bend we went round made me think it might force its way back up my throat along with the remnants of last night's beer. I rolled my window down and sucked in some fresh air. It helped. A little.
I turned to him and spoke. "Where are you taking me?"
He looked at me and grunted. "Open the glove compartment."
I did. Inside was the normal crap, tissues, half a roll of Polos, an AA Handbook and one thing that stood out. A photo album. His eyes flicked away from the road to watch me.
"Look at it," he said.
I pulled the album out. It was the cheap sort you'd buy in Boots or somewhere similar.