Read If I Were Your Boyfriend Online

If I Were Your Boyfriend 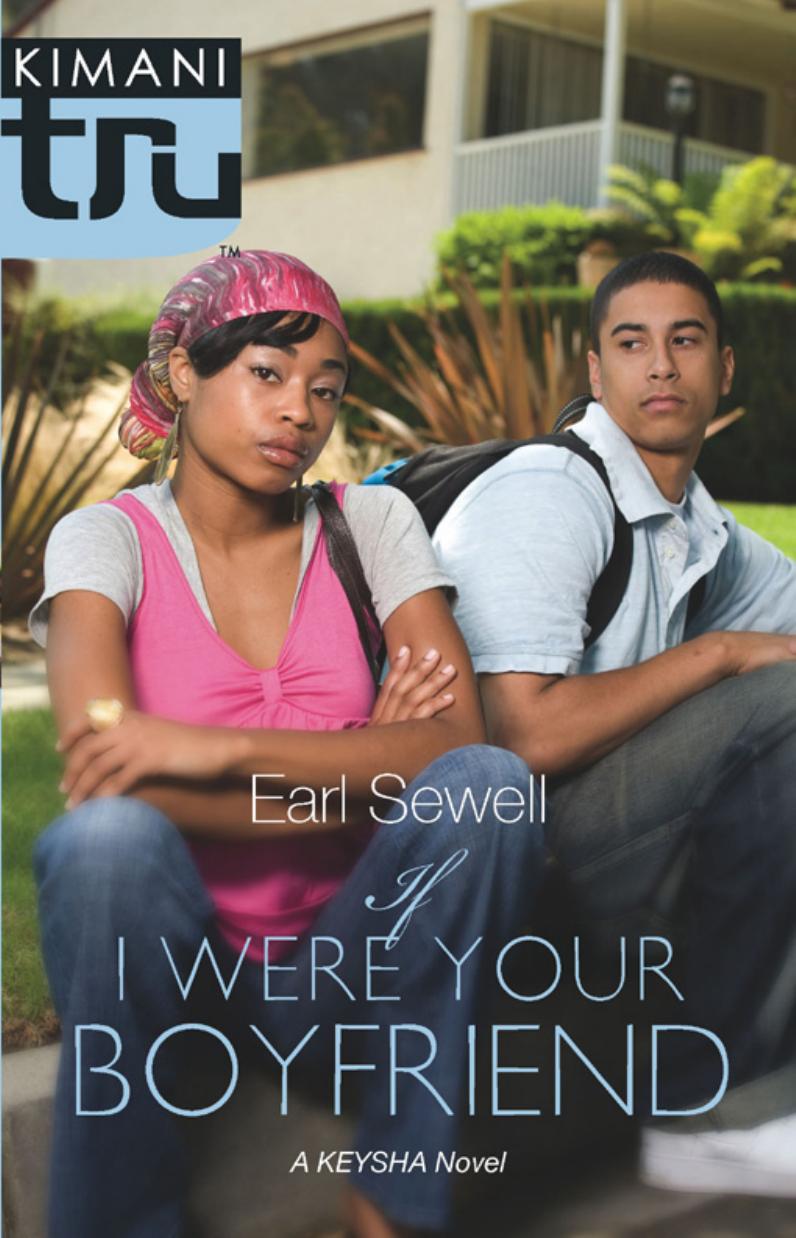 It is better to be hated for who you are than to be loved for
who you are not.
—Candice Sewell

For my daughter Candice Sewell

ou look like you're a smart-aleck with a dishonest heart who wants to say something really stupid." The brawny police officer had singled me out to make an example of. She was eager for me to challenge her in some way so she'd have the authority to use force against me. She was much taller than I was and had a solid-looking jaw, a fierce and unyielding glare and appeared to be powerful enough to crush my skull with her bare hands. It was obvious that she spent all of her spare time at the gym, pumping iron. She was as tall as a tree in the rain forest and at any moment I thought she would howl out a battle cry like Xena the Warrior Princess.
I'd just walked down a ramp from the back door of a bus with about five other guys who were restrained. The bus had been converted into a transport vehicle to move detainees from the local jailhouse to a facility specifically designed for juveniles. Along with the five other guys, I was now standing outside in the pouring rain, and I wasn't happy about my Nike sneakers and clothes getting soaked.
"Come on, say something. I can see everything you're thinking." A pellet of saliva flew from the officer's mouth and landed on my lip just below my nose. For a brief moment I could smell her tart breath. I didn't respond to her verbally. Instead I looked at her and elected to answer her with silence and a smart-aleck facial expression. When she reached the conclusion that she couldn't provoke me beyond my facial contortions, she moved on to the guy who was shackled up in front of me. He asked how long we had to stand out in the rain and she shouted at him so viciously that his composure snapped like a twig and he began crying tears of sadness. Punk was the first thought that flashed in my mind when I saw his chin take a nosedive into his chest and his shoulders slump forward. His body began jerking violently as his emotions took control of him.
"You are not to speak to each other!" She tapped the butt of her revolver with her index finger. The officer smirked at him as if she'd accomplished a particular goal. She then roared out instructions like a lion in the wilderness.
"You are to march into the building and line up with your backs against the wall and await further instructions."
No one said a word or uttered a single sound except for the guy who wouldn't stop crying. I wanted to smack him on the head to make him shut up, but I couldn't. I didn't know about everyone else, but I felt a very strong anxiety attack swelling up within me. As we marched into the building, I found it difficult to move because the steel shackles the police placed around my wrists and ankles were ratcheted on very tightly and were gnawing deep into my skin. I was doing my best to control my renegade feelings from surfacing and making me do something stupid, but it wasn't easy trying to contain an emo tional swell that was like a wild beast buckling iron bars. I tried to reposition the steel bracelets into a more comfortable position, but I only made my situation worse. I felt as if the armor I was being restrained with were sawing straight through to my bones.
Once inside we lined up against the wall as we were instructed to do. A few moments later a handful of police officers appeared and stood by each one of us.