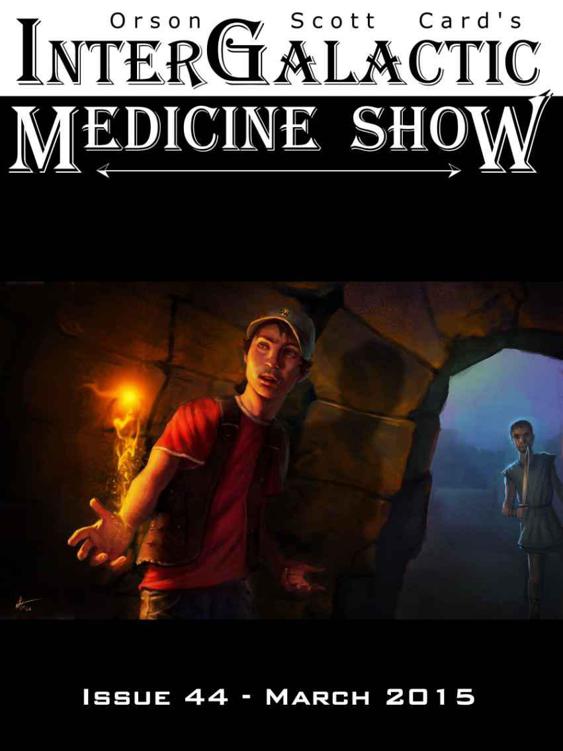 Look After Your Brother

At the Picture Show: Extended Cut

Vintage Fiction - A Place for Heroes

Letter From The Editor 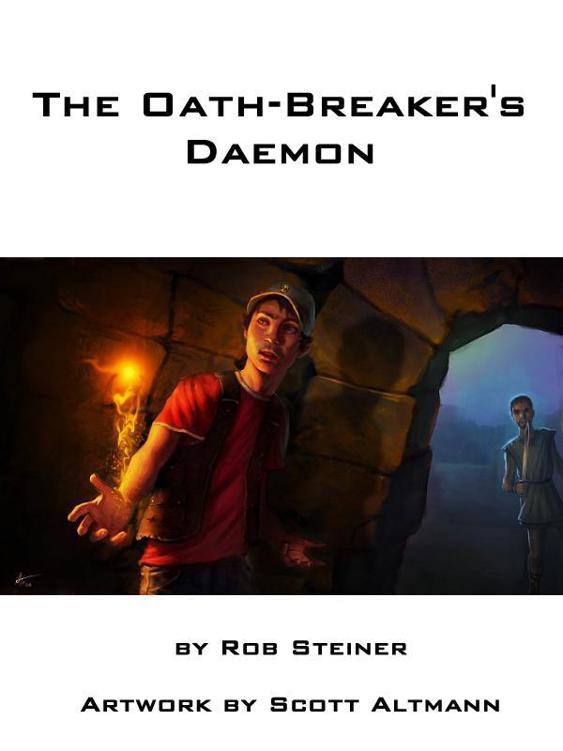 I had many challenges being the only real magus in downtown ancient Rome. One of the biggest was drawing the attention of powerful patricians. So when you're trying to get back to the twenty-first century like I am, you can't be too picky when it comes to jobs.

I was walking back to my flat on the Aventine Hill through the cramped, close, and crowded streets of 6 BC Rome carrying my dinner for the night: a circle of emmer bread, some dried pears, and a small wedge of cheese. When I got to the rickety wooden stairs to my second floor flat/office, I saw a man standing there waiting. I'd been stuck in ancient Rome for a year, so I was pretty good at identifying patricians. He was young, clean-shaven, with close-cropped black hair. While he didn't wear a toga, his tunica was white and unwrinkled, his sandals recently oiled, and a sheathed
gladius
hung from his leather belt.

He certainly wasn't an off-duty Legionnaire. Those boys never dressed that well. This guy was an officer or a patrician's
lictor
. And he was looking right at me.

My gut churned. I hated getting involved with patricians and their political games, especially when they tried to recruit me into their patronage. But patricians had the money to pay me, and I hadn't had a job in over a week. The urge to run gave way to my yearning for home, so I continued walking toward him.

"You are the one they call Natta the Magus, correct?" he asked in the accented Latin of the upper classes. He glanced at the baseball cap I was wearing, which stood out in this century, to say the least. Not only did it have the yellow-on-black colors of my favorite professional baseball club, the Detroit Wolverines, but it was also lined with copper threads and enchantments to keep nasty spirits out of my head.

"I am. And you are?" My Latin had improved over the last year, but sometimes my modern English accent made me sound like a German to Roman ears.

The man frowned slightly, probably because I did not address him with the customary
dominus
that patricians reserved for themselves.

"I am Vitulus. I represent . . ." He looked around at the crowds. "Can we speak somewhere private?"

I led Vitulus up the rickety stairs to my second story flat. I tried to step quietly past the first doorway on the second floor, but the patrician's heavy feet made that impossible.

"Natta Magus!" came a woman's cry from inside. A small, dark-haired woman a few years older than me whipped open the flap of cloth on the door and said in mock scolding tones, "You know better than to sneak past my home without a
salve
."

I tried to hide my wince, and then turned around with a chagrined smile. "I didn't want to disturb you,
domina
Ben-Asher.
Salve
to you and your family."

She smiled brightly, then pulled her teenage daughter Esther from around the corner and gently pushed her toward me. Esther smiled shyly, lowered her eyes, and handed me a small yellow textile with the Detroit Wolverines "W" logo woven in black in the center.

"I made this for you,
dominus
Magus."

"Oh. Thank you, Esther. That was very thoughtful." I took the textile from her hands and held it up. "Excellent craftsmanship. You're very talented."

Esther blushed slightly while the Ben-Asher matriarch beamed at me. Before the
domina
demanded that I get down on one knee and propose, I said, "Forgive me, but I must speak with my client." I nodded to Vitulus, who frowned impatiently.

"Of course, of course! Come by later for dinner, we have plenty to share with you, Natta Magus." She gave me a knowing grin and then retreated into her flat.

Number two on the challenge list: Every other family in Rome trying to marry off their pre-teen daughters to me. Beyond the obvious ick-factor, it was my intention to leave this century as soon as I gathered the right spell components to get home. Marriage was just an oath that would magically tie me to this century more securely than iron chains in a prison.

I hurried to my own flat next to the Ben-Ashers and held open the cloth flap for Vitulus. My ball cap tingled with the implied invitation; if it hadn't, the wards I had placed on the doorframe would've made Vitulus suddenly forget why he had come here and he would've hurried off to more important duties elsewhere. I had accumulated some pretty rare spell components this year, so I couldn't be too cautious with security in a city where padlocks were a patrician luxury.

With my door and wards opened, Vitulus stepped into my flat with a barely contained curl of his lip. My 100-square-foot, one-room flat served as my place of business and my home. I had a warped table in the center of the room covered in parchments and spell components; my bed, a foot too short for me, sat in the corner to the right; my "kitchen" was in the left corner (and by "kitchen" I meant a clay water basin next to a charcoal brazier). I had to use the public lavatory downstairs, but at least the flat had hypocaust heating built into the walls. It was all lower-middle class by ancient Roman standards.

I motioned Vitulus to a stool in front of my table and then sat on the stool behind it. "This is about as private as it gets."

"The new Praetorian Prefect? Wow. Why does he need me?"

"He has lost an item that is very important to him. I am told that you have . . .
skills that may help Salvius Aper reacquire this item."

Vitulus narrowed his eyes doubtfully. "Indeed." I could see the indecision warring on his face. He exhaled sharply through his nose, and said, "This information must be kept in the utmost secrecy. Can we count on your discretion?"

"Of course. I could be disbarred for breaking the attorney-client privilege."

Vitulus gave me an uncomprehending stare. I know it's juvenile, but saying things like that to people in 6 BC Rome, and watching their reactions, was one of the things that made my abandonment tolerable.

"Yes, I swear to Jupiter that I will keep this secret."

Vitulus nodded once. "As you've obviously heard, Imperator Augustus recently appointed Salvius Aper as Praetorian Prefect. As a congratulatory gift, the Imperator gave Aper a purple and gold breastplate and asked him to wear it during the inauguration ceremony tomorrow morning." Vitulus paused. "When Aper went to try on the breastplate this morning, it was missing."

"You sure he didn't leave it under his bed?"

Vitulus's ears reddened. You could only push patricians so far before they stick you with their
gladius
and claim self-defense. I was getting dangerously close to that line, so I quickly added, "Sorry. Did
you
ever touch the breastplate?"

Vitulus put a hand on his
gladius
. "Are you implying --?"

"No, no," I said, holding up my hands. "It will help me find the breastplate if you've touched it. And since you're here and not the Prefect, I assume the Prefect would rather not deal with me."

The young patrician stared at me a moment longer, then took his hand off the
gladius
. "Yes, I have touched it. And no, you will not meet the Prefect." Vitulus visibly calmed himself and said, "This is a very delicate matter. If Salvius Aper does not wear the breastplate tomorrow, it will be seen as a great insult to the Imperator, and a sign that the gods do not approve of Aper's selection. It would ruin him and his
gens
."

This was why I tried staying away from patrician jobs. When they started talking about insults and gods and ruined
gens
, it made them crazy. Crazy enough to start civil wars or begin pogroms that destroyed entire generations, with plebeians caught in the middle. Or an innocent
magus
trying to get back to his own time.