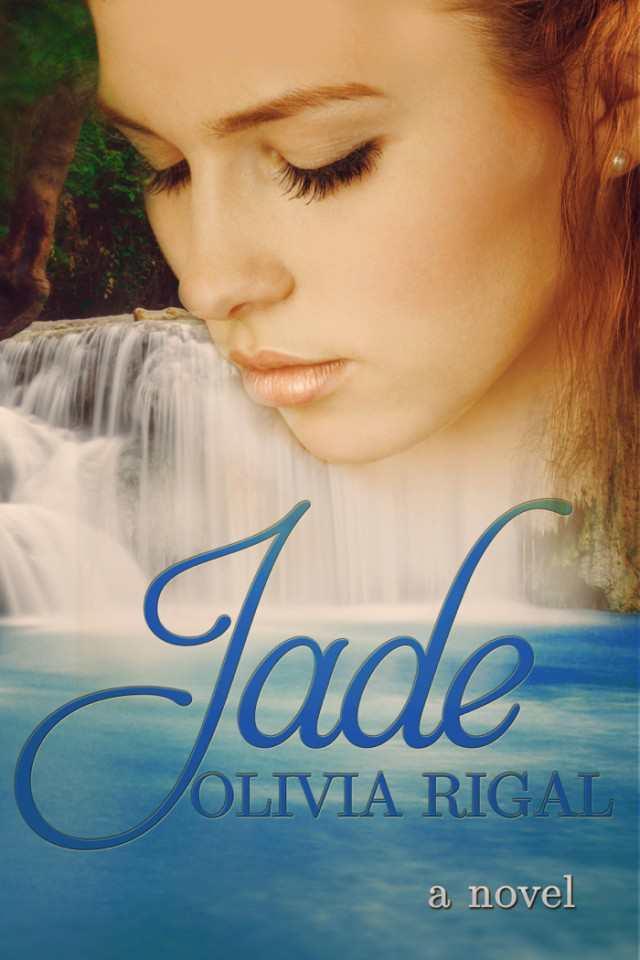 Even if some locations depicted do exist

and some collective events did occur,

this story is totally fictitious

The names, the characters, and the events described

have been imagined by the author.

Any resemblance to reality would be a coincidence.

For permission requests, write to the publisher at the address below.

I WAKE UP WITH A pain in my left thigh: it’s the armrest of the seat. I’m frozen in place. I move my legs a little, and try to shift position. I hate flying.

I hate sitting in a tin box in seats so tiny that I have to lift the armrest to put my butt down. I hate that I can hardly stretch my legs. Seriously, I’m only 5 foot; how do tall people manage? I wrap the tiny airline cover around my neck and close my eyes again. I don’t even want to look at the time. When I last checked, it felt as if time had slowed to a crawl. The air temperature is too low; I’m freezing. By the time I reach Bangkok, I’ll be an icicle. I close my eyes, and will myself to sleep.

I wake up again to the voice of the captain announcing that we’re starting our descent. He says it’s going to be forty-one degrees Celsius and one hundred percent humidity when we land. No surprise there; April’s the hot and rainy season in South East Asia. The guy sitting on the other side of the aisle complains that they should do the announcements in “civilized measures.” I felt like telling him about the Metric Conversion Act of 1975, but I know it’s useless; his brain is programmed in Fahrenheit, and that’s all he’ll ever know. Maybe the next generation will adopt metrics. Instead of saying anything, I just ignore him. I’ve been getting better at that lately: not blurting out what comes to my mind and pissing off people I don’t even know for no good reason at all. Maybe, it will help me stay out of trouble.

I rub my arms. I want to get up to stretch my legs, but I can’t, as there’s a little girl’s head on my lap. She’s fast asleep. She’s about ten years old, and she’s tiny, shy and traveling alone with a “U.M.” bag around her neck.

When we first settled in, I had lifted the armrest to spread over to her seat, so I can’t blame her for reclaiming her territory by leaning on me. I teased her a little before dinner, and asked her if she knew what the two letters in “U.M.” stand for.

“It means ‘Unaccompanied Minor’. They give these to kids who travel alone. My passport and all my traveling papers are in the bag,” she had answered very seriously.

“But do you know what the flight attendants think it means?”

She had looked at me as if I were an idiot, shaking her head at the stupidity of the question.

“They call the likes of you the ‘Ugly Monkeys’,” I told her with a wink.

She had furrowed her brows. For a moment, I had thought my humor must suck so much that I couldn’t even amuse a ten year old. Then her face relaxed; she understood that it was a joke, and she’d laughed. I could see in her eyes that she was imagining unruly children jumping from seat to seat as crazy monkeys.

“Cute,” she had said, before putting on her headphones to watch the children’s program on the miniature television embedded in the back of the seat in front of us.

I suppose she’s withdrawn because her parents have told her not to speak with strangers, unless she’s like me: an old soul in a young body, just trying to fit in, and play with the hand that life has dealt her.

Intellectually, I understand that I’m not like everybody. But then everybody must think that, right? I guess I got lucky, since my being special came with an amazing gift: a super bright brain. The problem is that it’s very lonely to be a fucking genius.

It’s lonely on the playground, because you don’t think it’s funny to make another kid eat a worm, nor is it funny to throw sand in his eyes.

It’s lonely in grammar school, because by the time you get there, you’ve already learned to read, and you get bored out of your skull. I guess I was lucky that my hand eye coordination did not develop as quickly as the rest, as it gave me something to do during the first year; work on my writing skills.

By June, I had acquired an amazing penmanship, and the grown-ups had realized that I was not sullen and unfriendly to my peers by choice; I simply did not fit in. Hence came the IQ test to figure out how challenged I was. Obviously they phrased it more gently, but I understood that they were trying to ascertain how retarded I was.

I had surprised everyone; I scored so high that they thought it was a mistake, and they had me retake the test.

To this day, my entire family is still puzzled by the strange package they’ve received in me at the gene lottery. They’re average at everything, except being happy; that’s one thing they’re really great at.

My dad’s a baker, my mum sells stuff in a department store, and my older brother is a mechanic. They’re all content with what they do. In fact, they are more than content; they are basically happy.

And, guess what, the family poodle is called Happy!

They’re what every one calls “good people.” The expression makes me cringe, but it actually describes them well. Yep, good people who can’t figure out how they ended up with the likes of me. Even my red hair is a mystery; no one’s ever had red hair on either side of our family.

When the result of the second test came back, they accepted that what made me different was not all bad. I was not stupid, I was precocious.

They’d accepted it and were happy about it, especially since I had been granted a full scholarship by an association of successful geniuses. I was swiftly transferred to a pricy school for “very gifted children” where the staff tried to make all of us weirdoes realize that having an IQ over 150 was not a curse.

I’m grateful for the years that I spent at that school, mostly because I met my best friend there when I was eleven.

I can’t believe I’ve known her for half of my life. To this day, she’s my only true friend. The funny thing is that she's not extraordinarily gifted, not that there’s anything wrong with her. She scored 120 on the IQ test when she was twelve; it’s a lot higher than the average population, but in our school, she was like the plain, regular one who had only gotten a crack at working with us because she was the daughter of the headmistress.

We had first started talking when we realized that we had both been named after stones: Agatha and Jade. It was kind of cool that we had something in common.

Then Agatha and I went to college together. I shared my fully scholarship-funded room and books with her and it was an interesting experiment for both of us. We had gotten along nicely except when we got close to finals.

During those weeks, she hated me because I never needed to study. To get an A+, I only had to attend the classes, take a few notes, and then look at them the day before the finals.

If I skipped the class, I just read the book. That’s because my magical brain comes complete with a photographic memory. Agatha did get good results, too, but at a higher price. She resented me during those weeks, because it took hard work from her, and nothing from me.

But then, during the rest of the year, I was the one envying Agatha. First it was because she could eat as much as she wanted and stay as thin as a rail. To this day, I still hate her for that. The second reason I envied her was because she had a perfect set of social skills.

She always says the right thing at the right moment; she’s comfortable and relates to others while I come across as borderline autistic.

I always wonder how many people are like me who understand how ironic it is to comprehend the concept of empathy when you can hardly feel the damn thing!

Agatha’s good with guys too; maybe a little to good. Some days I ask myself what it would be like to be her, and fall in love every other month.

I’ve done research on the subject. Yes, yes, I know it’s not the usual way people go about it, but it’s the best I could do.

It doesn’t mean that when I look at men I don’t have an opinion. I do find some of them cute or handsome, and, at times, charming. I appreciate the beauty of a smile with wide lips opening on perfectly aligned white teeth. I see the grace of the movements of athletes, such as dancers when they move in harmony with the music. But I only get all breathy and think about my heart after I’ve had to run to catch the bus!

Some days I think I’m missing out on life, but every so often when Agatha’s heart gets broken, I think I’m lucky that I’ve been spared from such misery. Are the upsides really worth the pain?

Since it’s the traditional thing to do when Agatha’s heart gets shattered to pieces, I feed her chocolate. It works miracles, probably the endorphins. When I say that to Agatha, she mocks me, and says that I should stop worshiping science.

Nevertheless, science is reassuring. It’s easy for me to understand, and it can explain almost everything. For instance, the pleasure one gets from comfort food is nothing more than a chemical reaction; it does not take a genius to figure this one out. It’s one chemical reaction that most every one experiences on a regular basis.

God, do I love food! And food loves me too. Yes it does; it sticks to me, hence the need to raise the armrest of the plane seat and invade the little girl’s seat.

Music and food are actually two topics about which I can have a conversation with complete strangers. It’s nice to know that some parts of me are normal: my ears and my taste buds.

So when Agatha’s reaction to her first bite of Godiva chocolate cake is “Oh, it’s almost as good as sex,” I realize I must really be missing out on something.

That thought must have made me frown, because the little girl who was sleeping on my lap looks at me, and asks, “Is everything okay?”

“Sure, honey, we’re about to land. You just need to tighten your belt a little. Everything is fine.”