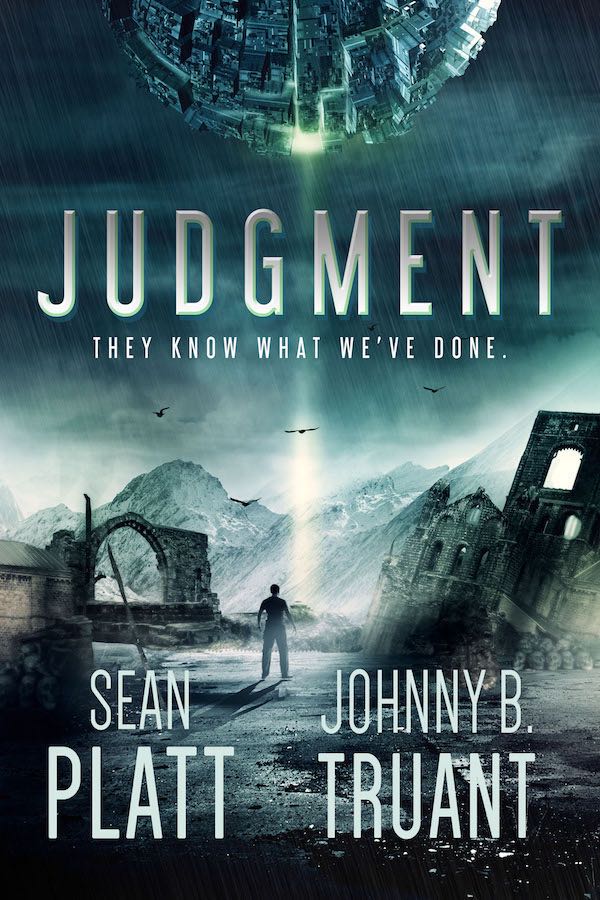 Get the Next Book in the Invasion Series! 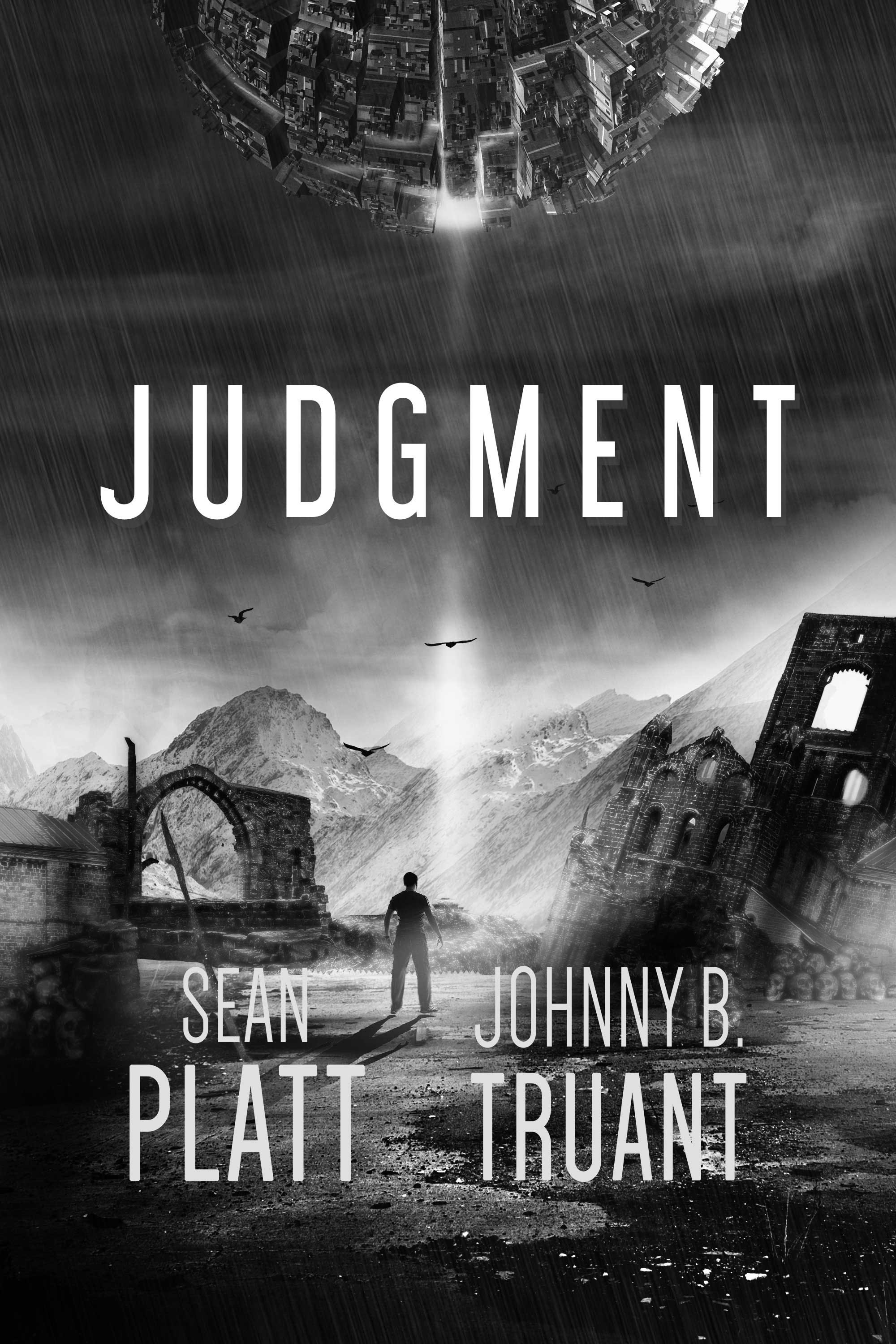 Copyright © 2016 by Sean Platt & Johnny B. Truant. All rights reserved. 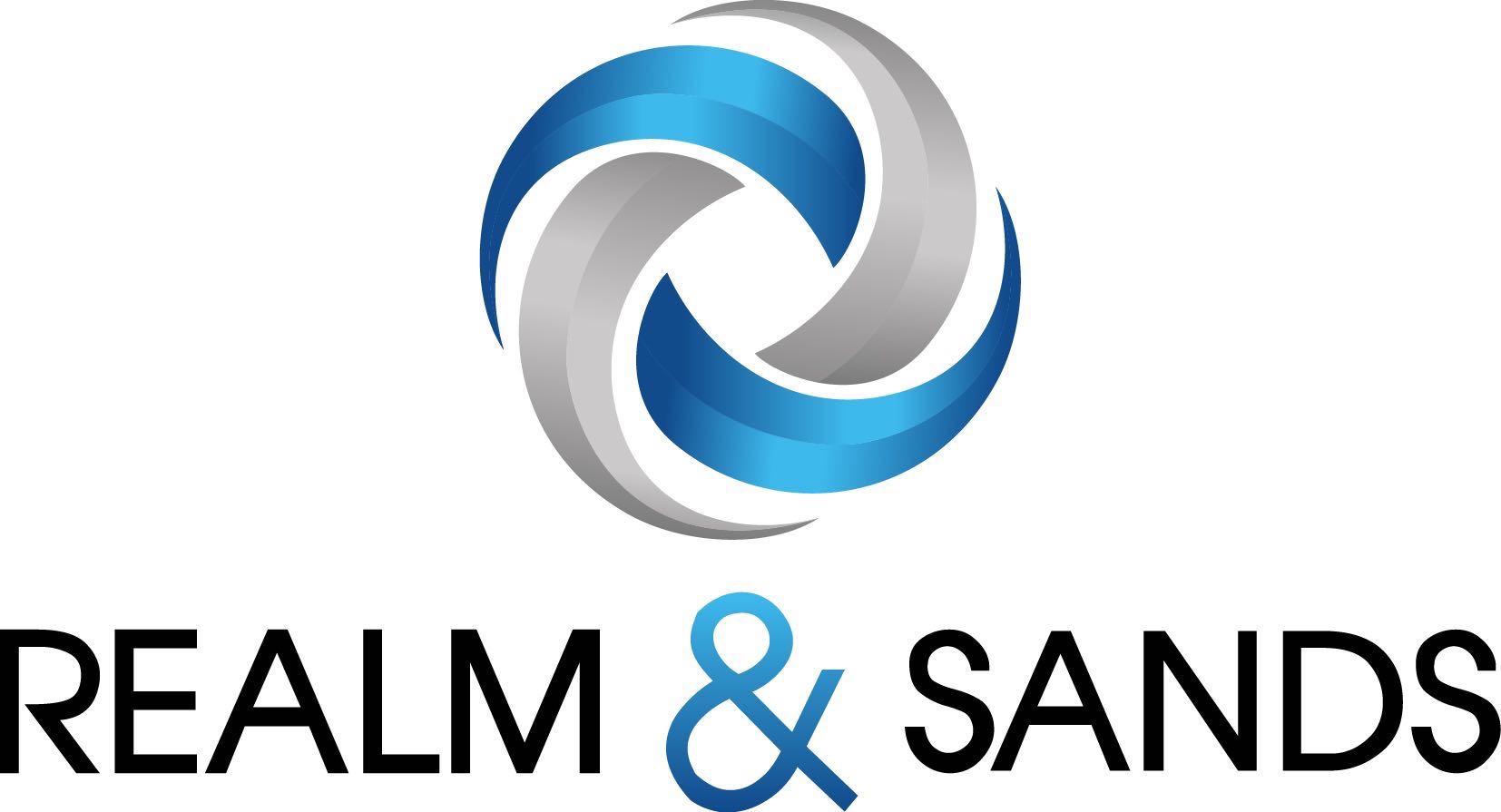 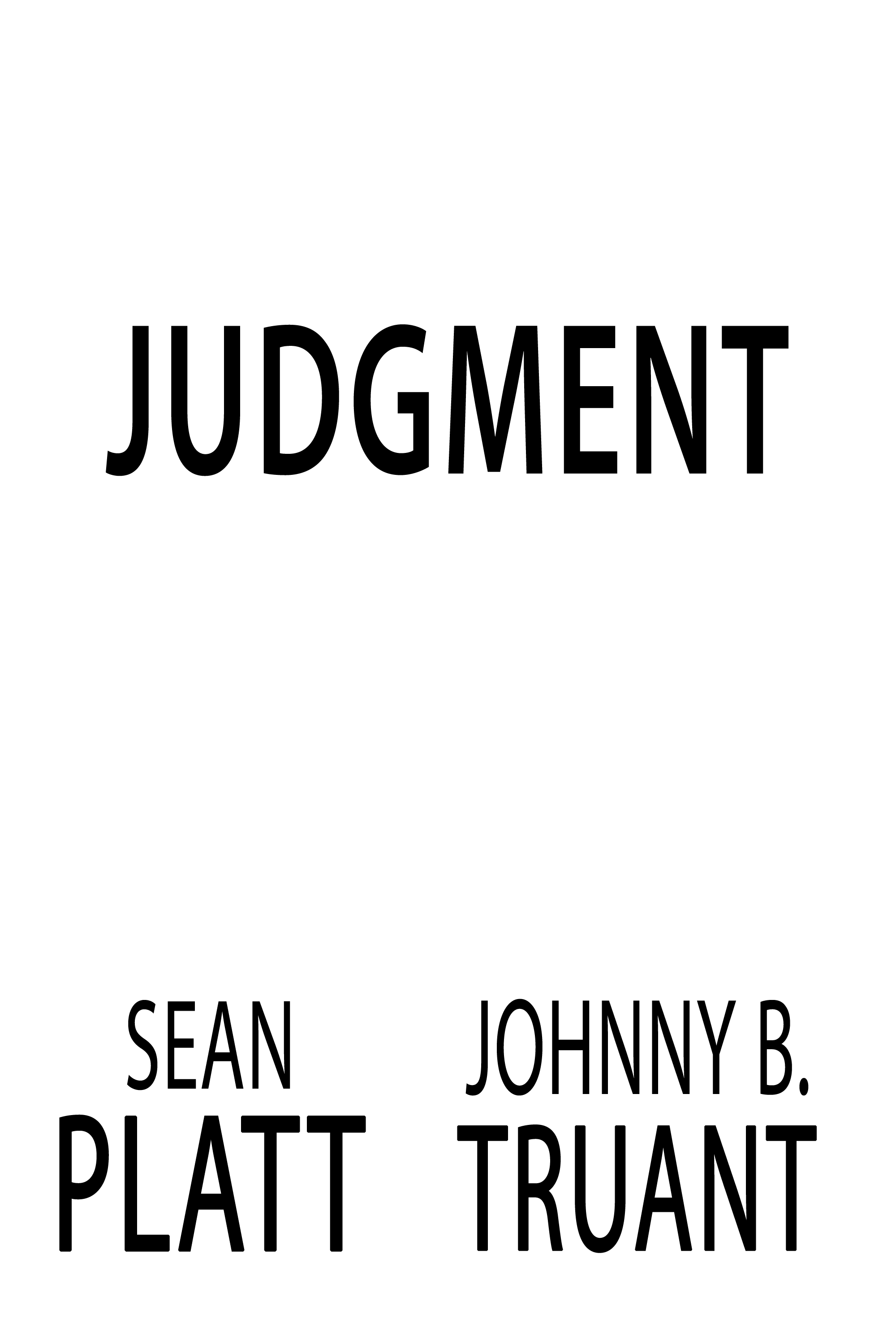 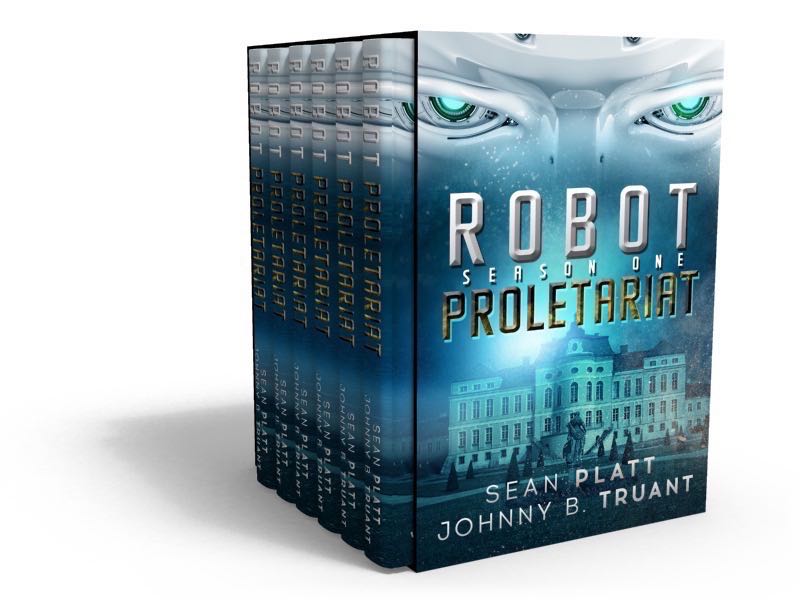 Cromwell, Mars, Miri and the rest of the staff at the Lexington estate were created for only one reason: to serve their masters … literally. Their metal knees were designed for quiet bustling, befitting maids and butlers. Their fingers were made dexterous with padded tips, so they could handle fine china without dropping or scratching it. And finally — so their owners would always be able to command them no matter how far their artificial inte

lligence evolved — they were programmed with the Asimov Laws, which no robot could defy lest they suffer shutdown.

Foremost among those unbreakable laws was an axiom: A robot may not harm a human being, or by omission of action allow one to be harmed.

That was how it was supposed to be, anyway.

GET ROBOT PROLETARIAT FOR FREE:

Cameron looked up at his father then down at his napkin. The words
Nile Cafe
edged the corner, and to Cameron they looked distinctly hand-stamped, as if the proprietor had purchased generic napkins and decided it was worth marking them manually. In the napkin’s middle was a network of lines that looked like the bodies of massacred stick people stacked haphazardly atop each other. It had made sense when the man in the cafe had explained the tunnels, thick coffee in small cups between them, the man’s eyebrows raised at this fifteen-year-old kid who dared to ask such adult questions. But now, in the stale underground air, it was hard for Cameron to remember which line corresponded to which passageway. Any one of them could be anything.

“Go right,” Cameron said, then turned the napkin 90 degrees and nodded to himself. “Yes. Right.”

Benjamin hesitated then turned right. Cameron followed, limestone brushing each of his arms. Cameron wasn’t usually claustrophobic, but the tunnels were reversing that. It wasn’t the confined space — it was that this part of the tunnels was off limits for a reason, and although his father figured the Egyptians were keeping secrets, Cameron thought the prohibition might be for a far simpler reason: Maybe the tiny tunnels were unsafe. Maybe they were unsound and might collapse. Closed spaces required vents and chimneys for oxygen to come in and carbon dioxide to be wafted away. The shafts here were mostly plugged with sand. That’s one reason most of these types of explorations were done by robots, or by adventurous humans donned in breathing gear. Maybe they wouldn’t be crushed after all. They could suffocate instead.

Benjamin peeked over his shoulder, the lantern’s light throwing his shadow harshly against the stone wall.

“Left now, or left back when you said ‘right’?”

“So I should turn around.”

“Yes,” Cameron said, though he wasn’t sure. This place was creeping him out. It wasn’t only the claustrophobia — the Mullah were famously averse to visitors getting close to their secrets.

Benjamin extended his hand. “Let me see the map.”

Cameron handed him the napkin.

“This is just a mess of lines,” Benjamin said after thirty seconds of looking it over. “You should have had him make a map we could actually read.”

Cameron snatched the napkin back. He didn’t want more of this bullshit. Not now. Not after three weeks of exploring caves and talking to men who required bribes just to whisper, always feeling like the two of them might at any time be abducted and held for ransom. Not after trekking and sweating and sleeping on mattresses that Cameron felt sure were infected with insects — a fear so vivid that he swore he could feel the bugs moving at night. Not after thrice-daily lectures, delivered by his father during every meal. He said they were partners in this round of exploration, but Cameron was treated as
less
than an assistant. More like a pupil. A rather
dim
pupil who never did his homework or remembered his lessons.

Cameron pointed at the map, his temper rising like a tide. “This is the main shaft, where we came in. And this is that branch we ran into — see, like a Y? So this must be where we are now, which puts the Sun Chamber
here
.”

Benjamin raised his eyebrows and repeated,
“Must be
where we are?”

“Is,”
Cameron asserted. “This
is
where we are.”

No.
The answer was no.

“Will you just trust me?” Cameron said instead.

“So … left? Then you need to back up so I can turn around. Unless you want to lead?”

Benjamin indicated the narrow stone passage behind them. Cameron tried to see the gesture as a measure of trust but couldn’t shed the thought of ancient booby traps springing and impaling him. It seemed like a long shot seeing as such things were for Hollywood more than reality (the Mullah preferred a more direct approach), but he still didn’t want to go first. The initial set of tunnels they’d bribed their way into had been restricted, but this part was supposedly unknown except to those who obviously knew it best. Anything could be in here. Anything at all.

Rocco's Wings by Murdock, Rebecca Merry
Longarm on the Santee Killing Grounds by Tabor Evans
The Door in the Hedge by Robin McKinley
Texas Wild (western romance and sex) (western romance) by Grenier, Cristina
Submariner (2008) by Fullerton, Alexander
Questions for a Soldier by Scalzi, John
Pink Satin by Greene, Jennifer
Storm Warning (Security Specialists International Book 4) by Monette Michaels
Every Hidden Thing by Kenneth Oppel
A Conquest Like No Other by Emma Anderson
Our partner