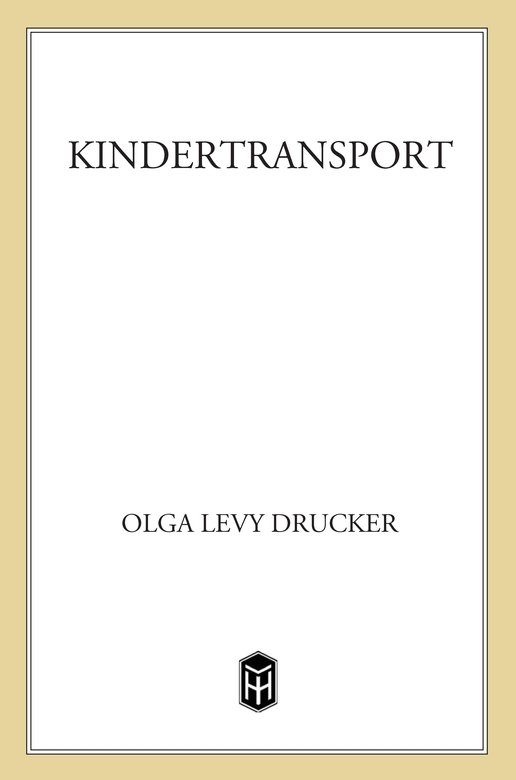 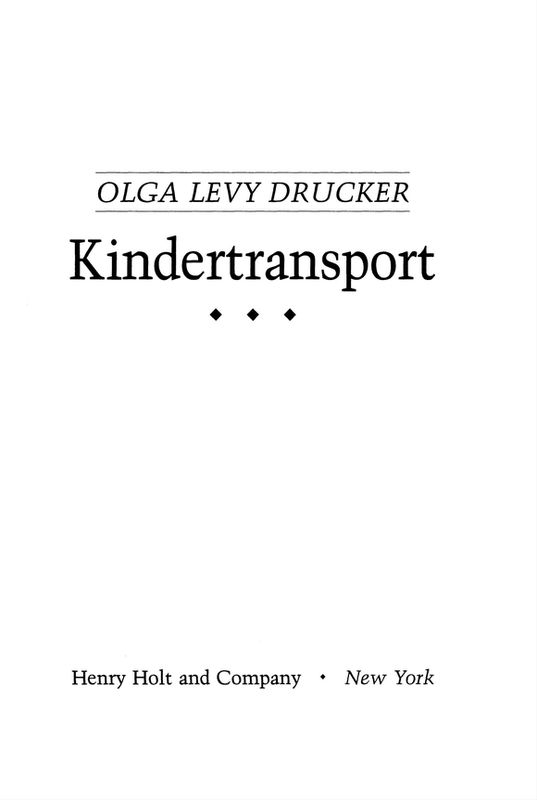 Shall We Dance? by Kasey Michaels
The Boys in the Trees by Mary Swan
The Cartographer of No Man's Land: A Novel by Duffy, P.S.
Wading Into Murder by Joan Dahr Lambert
Their Secret Baby by Walker, Kate
Silhouette of a Sparrow by Molly Beth Griffin
Shelter in Place by Alexander Maksik
Rabbit at rest by John Updike
Denver Overrun (Denver Burning Book 4) by Algor X. Dennison
Ghost House by Carol Colbert
Our partner