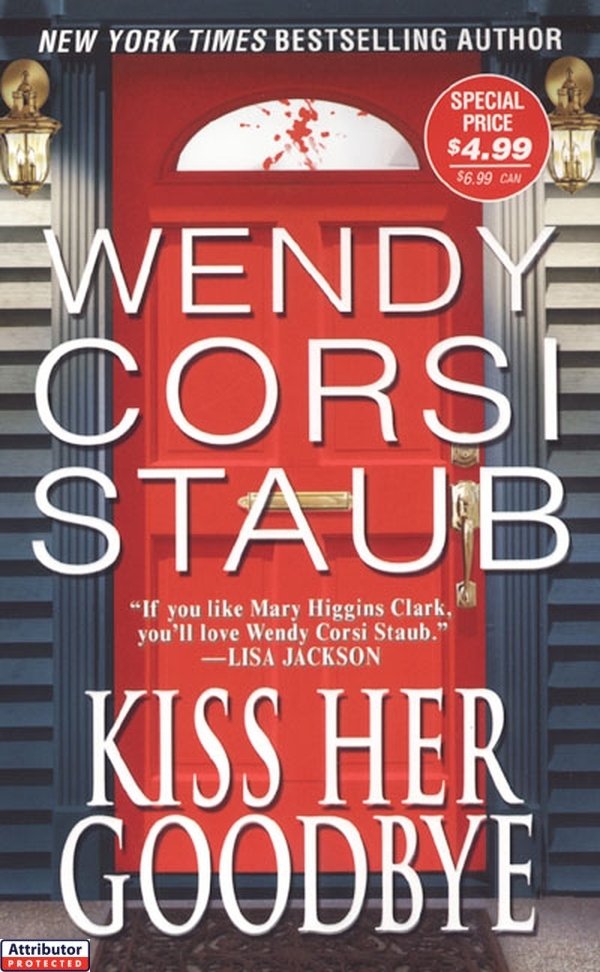 WAITING TO STRIKE
It's almost time.
Jen has disappeared into the bathroom upstairs with the two children. The plan has already become complicated. At first, it almost seemed prudent to wait, to search for another opportunity to get to Jen when she's alone and vulnerable. But that's starting to become more and more difficult. Especially now that they've gone and changed the locks at 9 Sarah Crescent.
Very clever of Kathleen to do thatâor so she believed. Has it given her a false sense of security? Does she think that simply by changing the locks she can keep at bay any threat to her cozy little world? And did Jen assume, when she checked the front door lock just now, that she's safe because she's on this side of it?
Did it never occur to her that the danger she's instinctively bent on evading might have slipped into the house when nobody was looking?
Giggling children and their unsuspecting babysitter retreat down the hall. The door is left ajar; voices float down the stairs. She's reading a story.
Goodnight, Moon.
Damn Jen for choosing that book to read tonight.
Damn her for dredging up memories better left where they belong: buried beneath decades of bitter resentment . . . and blood lust.
Damn her to hell.
It's time to do just that.
Time to step out of the shadows.
Goodnight, Moon.
Goodbye, Jen . . .
Books by Wendy Corsi Staub
DEARLY BELOVED
Â
FADE TO BLACK
Â
ALL THE WAY HOME
Â
THE LAST TO KNOW
Â
IN THE BLINK OF AN EYE
Â
SHE LOVES ME NOT
Â
KISS HER GOODBYE
Â
LULLABY AND GOODNIGHT
Â
THE FINAL VICTIM
Â
MOST LIKELY TO DIE
Â
DON'T SCREAM
Â
DYING BREATH
Â
Â
Published by Kensington Publishing Corporation
WENDY CORSI STAUB
KISS HER GOODBYE
Â
Â
Â