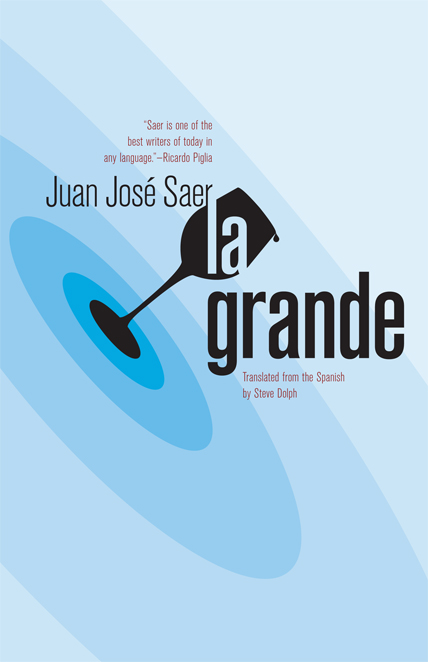 “Brilliant. . . . With meticulous prose, rendered by Dolph's translation into propulsive English, Saer's
The Sixty-Five Years of Washington
captures the wildness of human experience in all its variety.”â
New York Times

“What Saer presents marvelously is the experience of reality, and the characters' attempts to write their own narratives within its excess.”â
Bookforum

“A cerebral explorer of the problems of narrative in the wake of Joyce and Woolf, of Borges, of Rulfo and Arlt, Saer is also a stunning poet of place.”â
The Nation

“To say that Juan JosÃ© Saer is the best Argentinian writer of today is to undervalue his work. It would be better to say that Saer is one of the best writers of today in any language.”âRicardo Piglia

“Juan JosÃ© Saer must be added to the list of the best South American writers.”â
Le Monde

“The author's preoccupations are reminiscent of his fellow Argentinians Borges and CortÃ¡zar, but his vision is fresh and unique.”â
The Independent
(London)

The Sixty-Five Years of Washington 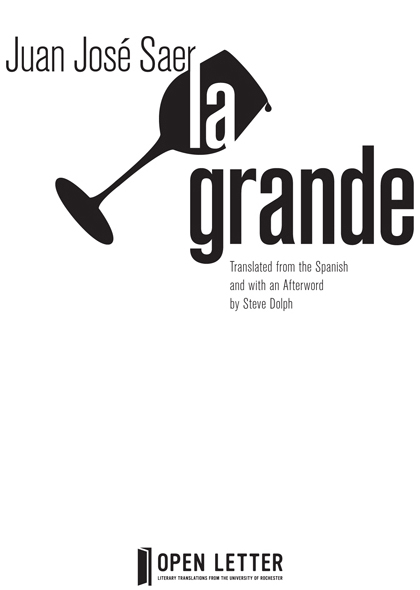 This project is supported in part by an award from the National Endowment for the Arts. 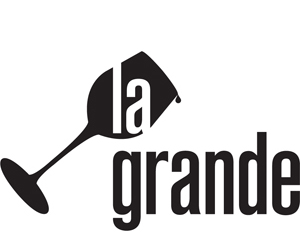 Was it I who was returning?

the solid things were gone, and only

what was transient remained.

HALF-PAST FIVE, GIVE OR TAKE, ON A RAINY AFTERNOON
in early April. Nula and GutiÃ©rrez are approaching, at a diagonal, the corner of an open, nearly rectangular field bordered at one end by a mountain sparsely covered in acacias, and behind which, still invisible to them, the river runs.

The sky, the earth, the air, and the vegetation are gray, not with the metallic shade that the cold in May or June brings them, but rather the greenish, warm porosity of the first autumn rains that, in this region, can't quite extinguish the insistent, overwhelming summer. Both men, walking neither fast nor slow, a short distance apart, one in front of the other, are still wearing lightweight clothes. GutiÃ©rrez, walking ahead, has on a violently yellow waterproof jacket, and Nula, who hesitates at each step, unsure where to place his foot, a red camper made from a silky material with a slick and shiny texture, that in his family dialect (it was a gift from his mother), they jokingly call parachute cloth. The two bright spots moving through the gray-green space resemble satin paper cutouts
collaged on a monochromatic wash, the air the most diluted, and the clouds, the earth, and the trees the most concentrated grays.

Nula, because he'd come on businessâto deliver three cases of wine, a viognier, two cabernet sauvignon, and four local chorizos ordered the week beforeâand planned to visit a few other clients that afternoon, had dressed somewhat carefully, and besides the red camper has on a new shirt, a white, lightweight, short-sleeve sweater, freshly ironed pants, and shiny loafers that explain his cautious advance in contrast to the other's inattentive, sure step and constant chatter as he carelessly and noisily sets his muddy rubber boots on the saturated patches of grass bordering the narrow, sandy path or in the sporadic puddles that interrupt it.

The gray background lends the red and the yellow an almost extravagant, overwrought brilliance that intensifies their presence to the eye in the empty field while paradoxically, somehow, causing them to lose, to the mind, a good portion of their reality. In the desolate poverty of the landscape, the striking garments, possibly because of their price (the yellow one, although it's European and more expensive, nevertheless looks more worn-out) produce an obvious contrast, or constitute, rather, an anachronism. The excessive presence of singular objects, though they break up the monotonous succession of things, end up, as with their overabundance, impoverishing them.

Calmly, concentrating on each word, GutiÃ©rrez holds forth with disinterested disdain, half-turning his head over his left shoulder every so often, apparently to remind his company that he's the one being spoken to, although because of the distance that separates them, the open air, the movements that disperse the sounds he utters and, especially, the forceful sound of the boots against the puddles and submerged weeds, in addition to the concentration demanded by the protection of his loafers and pants, Nula can only fish out loose words and scraps of phrases, but in any case
getting the general point, even though it's only the third time he's met GutiÃ©rrez and even though their first meeting only lasted two or three minutes. From what he gathered at a previous meeting, as he listened with surprise and curiosity at some length when he brought the first three cases of wine, when GutiÃ©rrez talks, it's always about the same thing.

If Nula imagined himself summarizing those monologues in a few words to a third person, they would be more or less the following:
Theyâpeople from the rich countries he lived in for more than thirty yearsâhave completely lost touch with reality and now slither around in a miserable sensualism and, as a moral consequence, content themselves with the sporadic exercise of beneficence and the contrite formulation of instructive aphorisms. He refers to the rich as the fifth column and the foreign party, and the rest, the masses, he argues, would be willing to trade in their twelve-year-old daughter to a Turkish brothel for a new car. Any government lie suits them fine as long as they don't have to give up their credit cards or do without superfluous possessions. The rich purchase their solutions to everything, as do the poor, but with debt. They are obsessed with convincing themselves that their way of life is the only rational one and, consequently, they are continuously indignant at the individual or collective crimes they commit or tolerate, looking to justify with pedantic shyster sophisms the acts of cowardice that obligate them to shamelessly defend the prison of excessive comfort they've built for themselves, and so on, and so on.

The vitriol in the sentiment contrasts with the composure of his face each time he looks over his left shoulder, with the calm vigor of his movements, and with the monotone neutrality of a voice that seems to be reciting, not a violent diatribe, but rather, in a friendly, paternal way, a set of practical recommendations for a traveler preparing to confront an unfamiliar continent. His words aren't hastened or marred by anger, not cut off by interjections or indignant outbursts; instead, they pass easily and evenly across his
lips, interspersed here and there with a Gallicism or Latinism, and if they sometimes stop or hesitate for a few seconds it's because in the three decades living abroad, one of them, relegated by disuse to some dark corner of the basement deep inside himself where he stores the incalculable repertory that constitutes his native tongue, is now slow to rise through the intricate branches of memory to the tip of the tongue that, like the elastic surface of a trampoline, will launch it into the light of day. His discourse is at once ironic and severe, spoken with a distracted intonation, difficult to peg as either authentic or simulated, or if the almost sixty-year-old man who uses it does so to communicate either a contained hatred or rather as a solipsistic and somewhat abstruse humorous exercise.

With regard to their ages, Nula is in fact twenty-nine and GutiÃ©rrez exactly twice that, which is to say that one is just entering maturity while the other, meanwhile, will soon leave it behind entirely, along with everything else. And although they speak as equals, and even with some ease, they refrain from the familiar
tÃº
form, the older man possibly because he left the country before its general use came into fashion in the seventies, and Nula because, as a commercial tactic, he prefers not to use the
tÃº
form with clients he didn't know personally before trying to sell them wine. Their use of
usted
and the difference in their ages doesn't diminish their mutual curiosity, and even though it's only the third time they've met, and though they've yet to reach a real intimacy, their conversation takes place in a decidedly extra-commercial sphere. The curiosity that attracts them isn't spontaneous or inexplicable: to GutiÃ©rrez, although he's as yet unaware of the exact reasons for Nula's interest, the vintner's responses the day they first met seemed unusual for a simple trader, and his parodic attitude when they met again, as he mimed the typical gestures and discourse of a merchant, interspersed with discreet allusions to Aristotle's Problem XXX.1 on poetry, wine, and melancholy, enabled him to
glimpse the possibility of a truly neutral conversation, which would be confirmed immediately following the commercial transactions of that second visit.

The Mercenary and the Shifters (The Turning Stone Chronicles) by C.D. Hersh
The Original Alibi (Matt Kile) by Bishop, David
A Man's Sword by W. M. Kirkland
In The Belly Of The Bloodhound by Meyer, Louis A.
King 03 - Restless by Kandle, Tawdra
Emma Holly by Strange Attractions
On the Floor by Aifric Campbell
Kill Me Again by Maggie Shayne
Earning Edie (Espinoza Boys #1) by D.J. Jamison
Bride School: Mary (The Brides of Diamond Springs Ranch 4) by Bella Bowen
Our partner