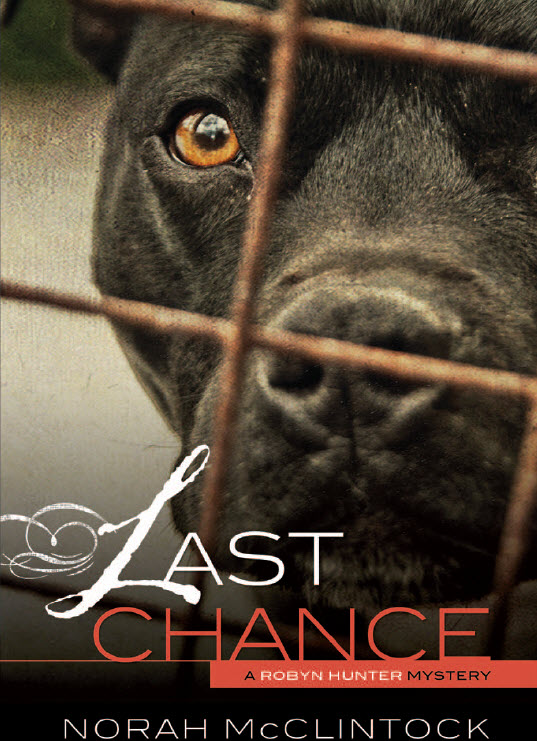 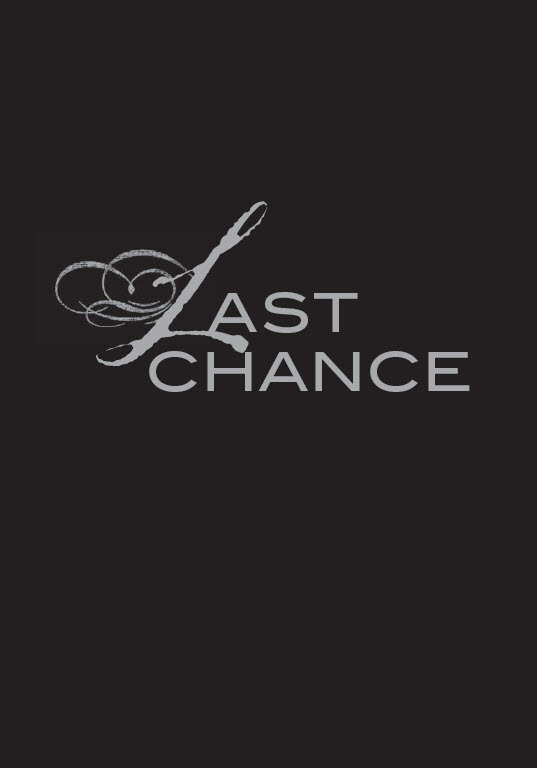 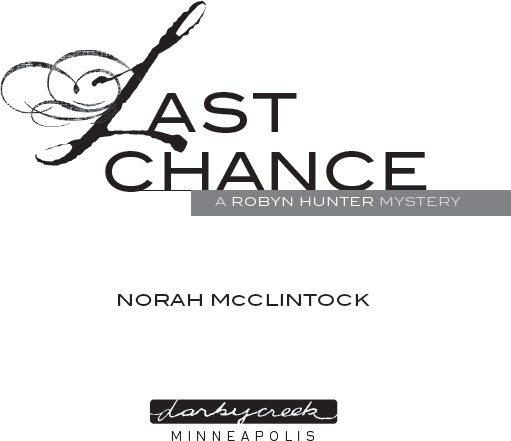 The image in this book is used with the permission of: Front Cover: Â© Photo by Melissa Keizer -
www.KeizGoesBoom.com
/Flickr/Getty Images.

M
y father was grinning. He'd been grinning ever since he had arrived at the police station. I was beginning to wish I hadn't called him. But what choice did I have? I'd been arrested. It was either call my father, who knows a lot of cops, as well as the ins and outs of arrests and (I hoped) releases. Or call my mother, who, as a criminal lawyer, has defended all kinds of people who've gotten themselves into trouble with the law.

I chose my father for the simple reason that unlike my mother, he doesn't freak out every time something unfortunate happens to me. True, he was enjoying the details of my, um, mishap far too much. But I had complete confidence that he could get me home again with minimum fuss.

Unfortunately, my friend Billyâwhom I blamed for my arrestâhad decided to do me a huge favor.

My mom bustled into the police station, looking one-half lawyerly and efficient, even on a Saturday (she'd been meeting with a client), and one-half motherly and concerned. Her eyes scanned the room for me but landed squarely on my father, who is impossible to miss because he's so tall. And, of course, there's that grin of his.

My mother looked annoyed when she saw him. My parents broke up a few years ago. My mother says that she has moved on. My father . . . well, he's either still in love with her or he's perpetrating one of the longest-running practical jokes in history.

Mom shook her head before approaching the sergeant sitting behind the desk. He nodded in the direction of a grim-faced woman who was standing all the way on the other side of the room, as far from me as she could get. I didn't blame her. My mother glanced at the woman. Then she straightened her shoulders and came toward my father and me as if she were marching into battle.
“Arrested?”
she said. “Really, Robyn!”

My father chuckled. “Relax, Patti,” he said, which, as usual, made my mother seethe. She hates being called Patti. She reminds my father over and over again that her name is Patricia. “It was an accident.”

“Your daughter gets arrested and you think it's funny?” she said.

“Well, you have to admitâ” my father began.

“It's not funny, Dad,” I said, for about the millionth time.

My mother turned her eyes on me. “Tell me in your own words exactly what you did to that woman.”

“I didn't do anything,” I said. What I meant was that I hadn't done anything
on purpose
. “Dad's right. It was an accident.”

“The police don't arrest people for accidents, Robyn,” my mother said. “What happened?”

“A
protest
rally,” my father said.

“A
peaceful
protest rally,” I said, glaring at him. I turned to my mother. “We were demonstrating against the use of animals in product testing.”

“Peaceful,” my mother repeated. “Can you tell me why you broke a store window during a
peaceful
protest?”

Uh-oh. The sergeant must have given her a rundown of what had happened. Or maybe Billy had filled her in over the phone.

“The window got broken,” I said.“But it's complicated.”

“I was trying to stop Bilâ” I broke off abruptly. Maybe Billy hadn't told her everything. If he hadn't, I didn't want to get him into trouble.

“You're going to blame Billy?” my mother said. Okay, so maybe he had told her everything. Well, why not? My mother liked Billyâwho didn't?âand he knew it. He came across as a sweet-faced, gentle-natured vegan who would never hurt another living soul, two-footed or four-footed.

“No,” I said. I had thought about focusing her attention on the fact that I had gone to the protest only because Billy had badgered me and pointing out that it had all started when I tried to stop Billy from throwing something nasty at one of the security guards who worked at the office building where we had held our protest. But I could see now that it wasn't a good idea. “It was just one of those things, Mom. We didn't have a problem with that woman's store. It just happens to be next door to the cosmetics company that we were protesting against. And this security guard started giving us a hard time. He was really getting rough, Mom.”

“Oh,” she said. “So you're telling me that a security guard who was just doing his job is at fault here?”

“I don't think Robbie is blaming anyone,” my father said. “She's just trying to explain.”

My mother's eyes flicked over to my father. “She's fifteen, Mac. She doesn't need you to run interference for her.”

Actually, I appreciated his efforts. I continued my testimony, er, explanation.

“I was holding a pole at one side of this huge protest banner that Billy and his friends had made. When I saw what Billy was going to do, all I could think about was stopping him before
he
got into trouble.” The look my mother gave me told me that she was finding it hard to imagine Billy in trouble. “So I lunged at him and managed to get the plastic baggie out of his hand.”

At the mention of the baggie, my father started to chuckle again. I tried to ignore him.

“I can see how it might have
looked like
I was pointing the end of the pole at the window. I can even see how it might have looked like I was trying to break the window. But that's not what I was trying to do. Honest. You know me. I would never do anything like that.” She looked doubtful. “Anyway, the window got broken and then a woman came out of the store”âthe store owner, as it turned outâ“and started yelling at me. And I was so stunned at what had happened that I forgot that I was still holding the baggie.” My father stifled a chortle. “Then she grabbed me, which I wasn't expecting, and well, I sort of let go of the baggie.” My father chuckled again. It wasn't my fault that the baggie wasn't very strong and that it hadn't been securely closed, but I didn't tell my mother that. She would just think I was trying to lay the blame off again. “I didn't mean for it to happen, Mom.”

She looked at me for a moment. Then she said, “Let's go.”

I stared at her.

“We're leaving?” I said. Relief washed over me. I couldn't wait to get out of the police station.

“We?”
my mother said, giving my father a sharp look. “I think I can handle this, Mac.” Meaning,
Stay out of it, Mac
.

“Are you sure?” my father said, looking over at the still-grim-looking woman across the room. “Because I've had a lot of experienceâ”

My mother bristled.
“I've
had a lot of experience too,” she said. “Come on, Robyn.”

I glanced at my father. He shrugged and stayed put. I trailed my mother toward the woman who was glowering at me.

My mother smiled at the woman as she introduced herself. The woman did not smile back. My mother nudged me, and I apologized.When I had finished, Mom explained that it had all been an unfortunate accident. The woman was not moved. I couldn't really blame her. I think I would have stayed mad for a week if someone dropped on me what I had dropped on her.

“If you don't press charges, Robyn will be more than happy to make restitution,” my mother said. Although it wasn't the main part of her practice, my mother sometimes dealt with youth criminal law cases. A lot of time she ended up negotiating alternate measures. She was good at it. “She'll work in your store. For free.”

The woman took a step backward when she heard this proposition. Clearly she didn't want a vandalâand worseâanywhere near her store.

“Or she could do volunteer work,” my mother said quickly. To give her credit, she was trying hard to save my day. “Do you have a favorite charity? If so, Robyn would be more than happy to volunteer on your behalf, wouldn't you, Robyn?”