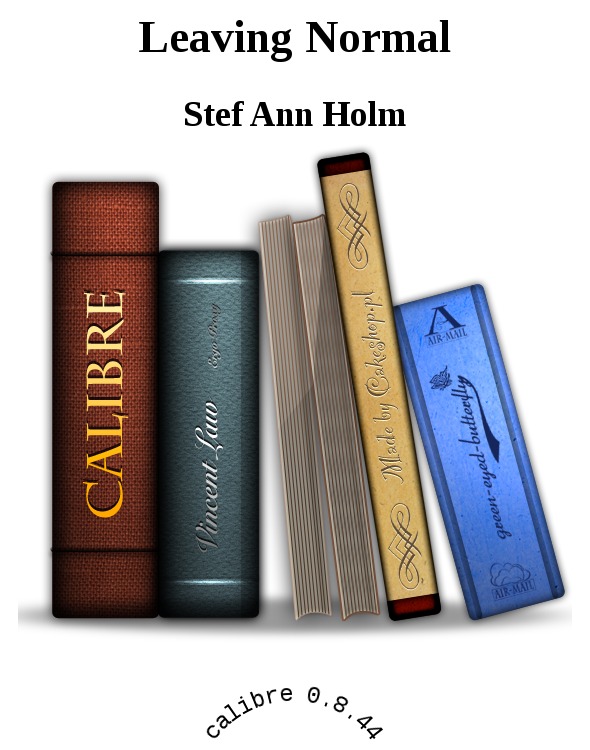 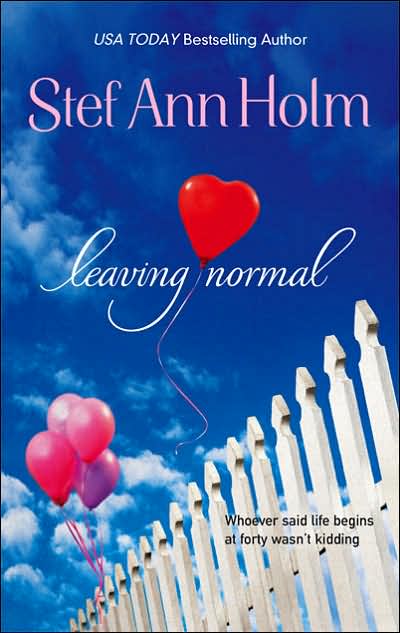 And watch for the next book by 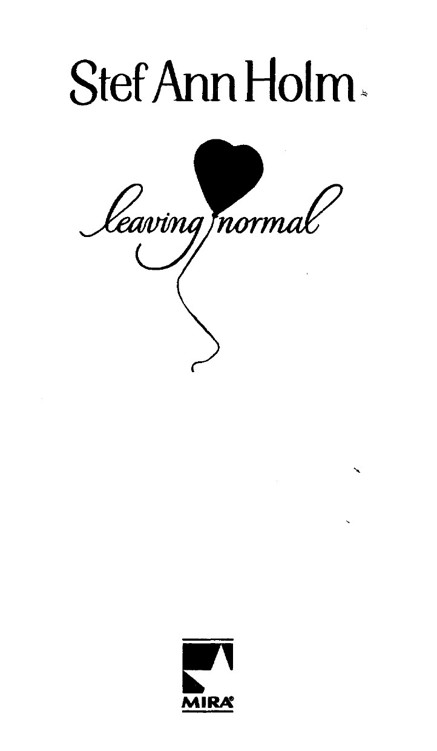 MIRA and the Star Colophon are trademarks used under license and registered in Australia, New Zealand, Philippines, United States Patent and Trademark Office and in other countries.

This one is for Millie Criswell.

As things happen in life, there
are
the ups and downs, joys and pains. You were there for me in those times, and I will never forget how kind, generous, wise and steadfast your friendship was and continues to be. I believe

Arnette is smiling at us from Heaven.

Thank you to all the Boise firemen who kindly answered my questions and let me ride along with them. I'm especially grateful to Station under the command of Captain Bill Sipple,

Station 8 under the command of Captain

Don Fry, Station 6 under the command of

Captain John Peugh and Station 9 under the command of Captain Dave Muir.

Gold's Gym. I'm sure when I first approached them to help me they didn't know what they were getting themselves into. They allowed me to ask detailed questions and both were forthcoming with their answers.

Many thanks to Hoseman Rob Townsend, who has the body to be shirtless on the cover of a romance novel (and who is the hot guy for the month of May in the Boise Firefighter Calendar)—you rock, dude.

A very heartfelt thank-you to Hoseman

Matt Owen, who let me shadow him on the job.

The fictional depiction of the hero in this book was influenced by your generosity, thoughtful insight, masculinity and sense of humor.

Lastly, thanks to Hoseman Shawn Res, who tolerated me writing down a lot of what he said. You know it—"I hear ya."

To all who wear the Maltese cross, stay well and be safe.

Natalie Goodwin's dream of owning her own flower shop would be a reality in less than one month. Joyous excitement fluttered in her heart, especially now that her business loan had been approved.

Hat and Garden would open just in time for Christmas.

The old 1904 house that she was converting into a flower and gift shop was located in Boise's North End. The oak floors were original, as were the heavy banisters and narrow stairs that led to the second floor. Each room upstairs was going to be decorated with a distinct theme: the teddy-bear room with cute little bears in all shapes and sizes, the nature room with gifts that celebrate the great outdoors and the Victorian room with its china tea sets for sale.

Natalie's vision of her shop was a place brimming with one-of-a-kind items from local suppliers.

To inspire her family members who were helping with the setup of the store, the holiday smells of burn-ing cranberry and pine candles perfumed Hat and Garden while Christmas carols played through hidden speakers in every room.

"How high do you want this shelf, Natalie?" her father, Fred, asked. He held on to a shelf, raising and lowering it for her approval.

Stepping back to assess, she imagined the inspirational display of Saint Therese figurines and wanted them at eye level. "About right there," she said.

The fact that her dad didn't object, offer a critique or alternate suggestion relieved Natalie. As far as he was concerned, Target was the best—the
only
—store in town.

Fred Miller had retired from civil service a few years back having been a U.S. mail carrier for thirty-one years. Now his days were spent feeding the squirrels and birds, keeping his lawn green and his many trees and shrubs trimmed to perfection. Widowed twelve years ago, he had never remarried. Sometimes Natalie grew sad when she thought about him living alone.

He had been somewhat of a hardhead when Natalie and her sister, Sarah Brockner, were growing up, but he'd mellowed since Mom died of breast cancer. Still, there was a part of him that couldn't resist offering a strong opinion without being asked.

So when he took her direction about the shelf, Natalie smiled and thought he was turning into an old softy.

Colorful Christmas decorations still in their boxes filled the main level. The place overflowed with everything from fireplace garlands to ornaments from Germany, to strings of multicolored lights.

Sarah approached, holding a snowman. "Where does this go?"

"Right over there with the snowmen display."

The two sisters looked as different on the outside as they were on the inside. Natalie was the fairer of the two, taller and more curvaceous. She wore a size larger in clothing than Sarah, and dressed far more conservatively than her younger sister.

Sarah had curly dark hair, was petite in every way— and the spitting image of their mother. She was friendly, more outgoing than Natalie, and verbally expressive when it came to topics of sex, romance, men, dating and anything else found in the pages of
Cosmo
.

"Where's the hunky-man display?" Sarah questioned with a lift of her eyebrows. "I saw the new firefighter calendar at my gym. I keep telling you, if you filled a rack of them, they'd be sold out in one day."

"I'm not putting any hunky men in my shop," Natalie declared.

"But I'll bet plenty of hunky men will come and buy flowers and things from you. Maybe you'll date one of them."

"I'm not dating anyone. I don't have any time, nor do I have the interest."

Sarah frowned. "You've been divorced for almost two years and the only relationship you've had since being single went bust, but that's in the past. It's time for you to get back out there."

"Hmm." Natalie hoped her noncommittal response would end the discussion. She didn't like talking about Michael Williams, didn't like being reminded about the short-term relationship that ended disastrously just under a year ago. She'd felt more pain going through that breakup than she had ending a twenty-one-year marriage.

"Michael Williams was your transitional guy," Sarah went on, ignoring Natalie's warning glare. "So you dated some duds after him, so what if none of them panned out? You can't expect to meet Mr. Right when you
do
five men in five minutes."

"It was called speed dating," Natalie clarified, trying to tamp down her agitation. "And it was eight men in eight-minute increments. And, at the time, I wasn't looking for Mr. Right. I would have settled for Mr. Right Now to share the basics with—dinner and a movie."

The Sword of the South - eARC by David Weber
FIRE AND ICE by Julie Garwood
There'll Be Blue Skies by Ellie Dean
Secret Tastes (Secret Dreams Contemporary Romance 4) by Charles, Miranda P.
Dawn of the Planet of the Apes: The Official Movie Novelization by Alex Irvine
Silent Weapon by Debra Webb
Hide and Seek by Sue Stauffacher
The Perfect Waltz by Anne Gracie
Dolled Up to Die by Lorena McCourtney
Crazy Sexy Diet: Eat Your Veggies, Ignite Your Spark, and Live Like You Mean It! by Kris Carr, Rory Freedman (Preface), Dean Ornish M.D. (Foreword)
Our partner