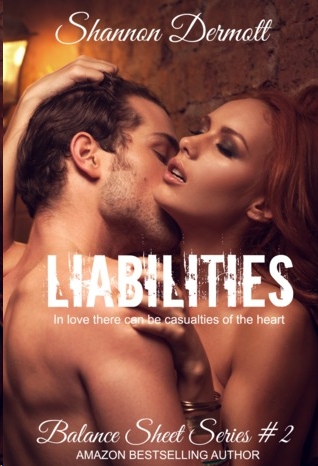 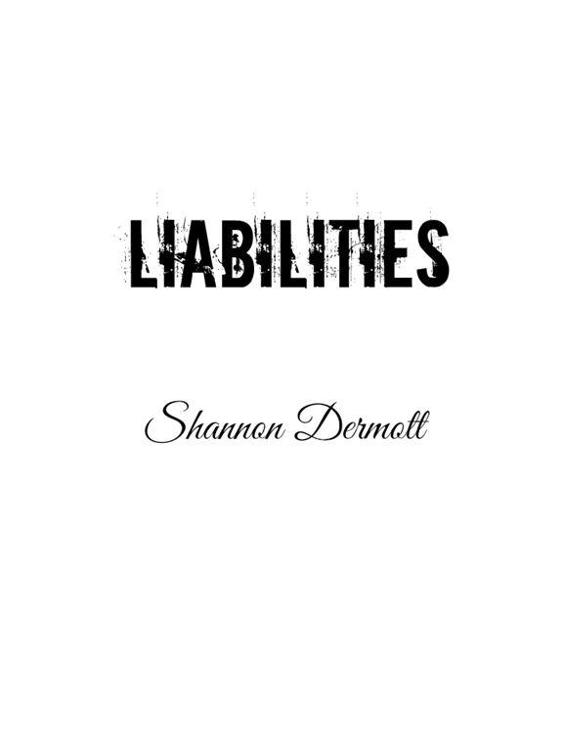 This is a work of fiction. Names, characters, places and incidents are products of the author’s imagination or are used factiously and are not to be construed as real.  Any resemblance to actual events, locales, organizations, or persons living or dead, is entirely coincidental.

All rights reserved. No part of this book may be used or reproduced in any manner whatsoever without written permission, except in the case of brief quotations embodied in critical articles or reviews.  The scanning, uploading and distribution of the book via the Internet or via any other means without permission is illegal and punishable by law.  Please purchased only authorized electronic editions and do not participate in or encourage piracy of copyrighted materials.  Your support for the author’s rights is appreciated.  For information address Wicked Truth Publishing.

THE ONLY
AUTHORIZED SELLERS
OF THIS WORK OF FICTION ARE
AMAZON, BARNES & NOBLE AND KOBO
. IF YOU GOT THIS COPY THROUGH ANY OTHER AGENT, PERSON, WEBSITE OR RETAILER, YOU ARE PARTICIPATING IN E-PIRACY.

Time had stopped or so it seemed. It wasn’t just because my car was the only one around. Or that the rustic and rural landscape held a few community members garbed in gear fit for pilgrims walking down a dirt path. No, it was like time had skipped over Turner.

My fingers ached to disappear in his dark brown waves that danced in the light breeze. His hair, perhaps a bit longer than I remembered, framed boyish brown eyes. He looked me over with a grin so wide, I wouldn’t have guessed I’d broken his heart those many years ago.

Not wasting any more time, he came over and scooped me up. My feet left the ground as we spun. Dizzy with the motion, I stared into those lovely eyes of his until remorse grew heavy in my gut.

My feet touched down in a thud of regret. “Bailey,” he breathed, shoving his hands in his brown britches which were a touch lighter than his hair.

As his smile dipped a little, the wonder washed off my face. Mostly likely, he was remembering the past the same as I was and all there had been between us. If I’d guessed he would be the first person I’d see, I would have mentally prepared myself.

My words became a piece of paper balled up in my mouth and mentally tossed down my throat. What could I say?
Hi, I’m sorry I ran off and left you behind. Oh and our wedding, sorry I missed it?

“You should probably take the car back to the front to park it.” Turner said.  “I bet Samuel is in a state of panic that he’ll get a tongue lashing for allowing it to be driven through town.”

I thought about how Sam had waved to me when I looked in the rear view mirror. Now that I thought about it, his arms crisscrossing above his head had probably been a signal and not a welcome greeting. I’d known better. At the time, my mind had been lost in memory. I’d been caught in a haze of all that had happened in the past forty eight hours.

Bobbing my head was the easiest response to Turner. I doubled back to my car and got in. I didn’t want my father to see one of the symbols he associated with everything wrong in the world today in front of his house. Just as I turned the keys in the ignition, the passenger door opened. Without hesitation, Turner folded his impressive height into the compact car I’d rented. “I’ll ride with you,” he said. “That way we can talk on the walk back.”

My heart clenched. Its staccato beats stuttered at the thought of what he would say. Although I’d seen him once since I’d left, we hadn’t said much then.

The rental rocked back and forth down the path that probably hadn’t ever seen a car. Looking lost, Sam still stood in the road with his hands folded atop his head.  However at the sight of my car, they fell to his sides, a pained look of relief on his face. Passing him, I pulled the car into a parking lot in front of the security building near the closed gated entrance. This corner of the town was a mile from the edge of where the real community began and was a reminder that we didn’t live in colonial America. The four painted slots only looked aged by time and not from use. It wasn’t very often we had outside visitors.

With an exhale, I stepped from the car and automatically headed toward the trunk. What was I thinking? It wasn’t as if I could wear my clothes here. I popped the truck and dropped my purse next to my bag. Money and cell phones would be useless here. No cell towers dotted the acres and acres of land that was owned by the community. Cell service would be spotty or impossible to find. And money could be used only if I planned to insult anyone I offered it to. Everything I needed would be provided. All that would be expected of me was to contribute in some way to the wellbeing of the community.

Following Sam inside the small one room building, I noticed all the modern conveniences that weren’t tolerated inside the town, but were necessary for the security of our borders.

Monitors and computers stood on the desk, along with one of two push-button corded telephones in the community unless things had changed. The other was located in the small office in the school house.

Sam took my keys from my outstretched hand. He bent and locked them in a safe located somewhere under the desk he reached under. He muttered, “Sorry, I should have told you to leave your car.”

“It’s my fault.” I gave him a halfhearted smile he didn’t see. “I should have known better.” And I should have, I’d grown up here.

“How long are you planning to stay?” It wasn’t the beginning of an inquisition. The security desk was manned twenty four hours every day, so he wasn’t asking about when I might need my keys back. It was just a neighborly question.  One that was specific for me because normally if you left like I had, you didn’t come back.

He nodded and seated himself in his chair.  As I headed out the door, I thought about the paper log on the desk in front of where he sat. What, if anything, would he write in there about me driving the car into town? Nothing to be done about it, I shook off that feeling. Most likely, my father would be notified. No matter how quiet the newer model engine was, someone would have noticed the car.

When I returned to Turner, it appeared as though the sun had spun a halo over him like a golden fog. I looked into his eyes and was transported back in time to a memory that eclipsed our relationship.

Summer was in heat that long ago day, with sweat our only respite. The flies and gnats were particularly bothersome, swarming around in search of their next smorgasbord.  I’d just cleaned up from breakfast when Turner came knocking. His presence at my door wasn’t unusual.

My being at home was. It was a holiday. The annual reminder of the day our founders had gotten together and made a plan about what our community would one day become.  My body was accustomed to the early morning rise, and this day was no different. We’d eaten and everyone had scattered. I was sure Turner would be sleeping in, not having the same rules in his household I did. He was a boy and his chores differed somewhat from mine.

“Come on.” He smiled, holding out a hand.

My parents were gone for the Prayer and State of the Community meeting with all the other adults in town. The rest of us were set free. And that wasn’t very often. Stepping out on the porch, I was greeted by a wall of humid air. “Where are we going?” I was ready for any adventure he had in mind. And I was a bit starry eyed too. I’d told no one but my older sister Violet about my blooming crush on my best friend. He’d always been just a boy I hung out with every day. But the older I got, the more I realized he was a
boy
. With him standing there, I ignored how weak in the knees I felt by just looking at him.  Instead, put on a nonchalant air.

Shifting his weight a bit, he fidgeted. Turner was always full on movement. Today he seemed a bit nervous when he said, “You’ll see.” He took my hand and pulled me across the way into the awaiting trees.

Once we entered the cover of forest, we were greeted with shade from the canopy of leaves. The encroaching darkness and temperature drop sent a shudder through me. Tales about haunted woods roved in my head. Seemingly feeling my fear, he threaded his fingers through mine.  Tingles, not having to do anything with being afraid, shot to my belly, sparking a giggle.  There was no denying this wasn’t an ordinary day.

Once we made it to the familiar watering hole, the spike of fear of the woods fell. It was early and no one else had yet come. Most of the kids our age were probably lounging in bed because they could. However, I was sure most were wide awake, just not giving in to the need to move.

He only had to glance at me, and I knew what he was up to. His grip tugged me to the top of a bolder where an overhead tree branch loomed like an arm holding a rope. With his eyes fixed on mine, he tugged off his shoes and socks, tossing them aside. Then with a wicked glare, his shirt floated to the ground right before his pants. I gasped. It wasn’t like I hadn’t seen him in his under clothing before but, again, I felt as if an electric charge stirred the air around us. Something was definitely amiss.