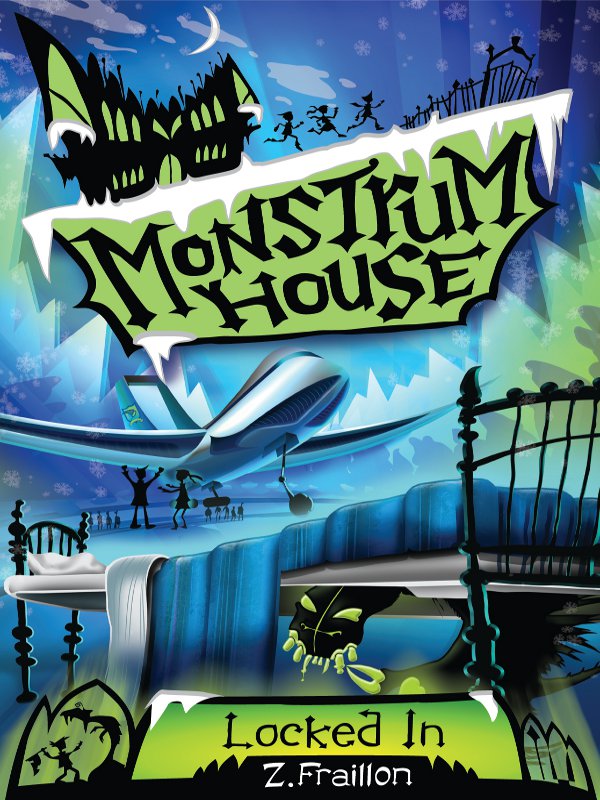 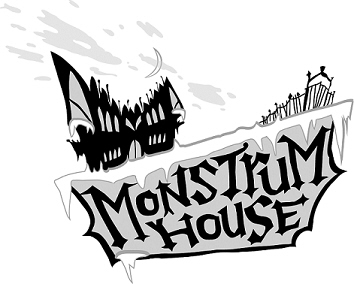 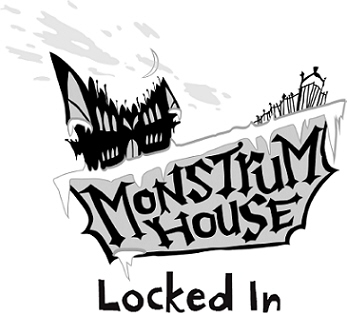 Design and illustrations by Simon Swingler
Typeset by Ektavo

Author dedication:
To Mani and the Racing Snail

Jasper McPhee stared at the school principal's car. He smiled. He had done a good job. âOne last finishing touch,' he said to himself as he shoved a banana skin in the car's tailpipe. âPerfect.'

Jasper wished he had brought his phone. It would have been great to take a picture.

He'd found some seriously gross stuff. The car was stuffed full of half-eaten sandwiches, rotting orange peel, old nappies and other bits of rubbish. Fat, maggoty flies thudded against the windows. It had taken a long time, and about twenty bags of rubbish, but finally he had finished.

Jasper wiped his hands on his jeans and turned around.

The smile froze on his face.
Oops,
he thought.

His principal was standing there. His face was the darkest shade of red Jasper had ever seen it â and he had seen it get pretty red before.

He deserves it for being such a snob,
thought Jasper.

Jasper was used to kids giving him a hard time about his mum's job, but there was no way he was going to let the principal get away with it. As far as Jasper was concerned, his mum being a garbo was pretty cool. She got to drive a truck and be home in time to take his little sisters to school. Before she got the job as a rubbish collector, his mum had done shift work and it was left to Jasper to get his sisters to school. Now that they got to see more of her, everyone was happier.

Looking at the principal's beetroot-red face, Jasper knew he was a goner. And in the first week back at school! He couldn't explain his way out of this one. At least he didn't have anything to lose.

âWho needs a garbo now, sir?
'
Jasper grinned, and ran for it.

âThe Monstrum House School for Troubled Children,' said the man from the Department of Education as he handed Jasper's mum a smart-looking flyer. She looked stunned.

âIt's his only choice. Three schools in just over a year is
not
a good record,' the man said sniffily. He straightened his suit and glanced around the shabby apartment.

Jasper had heard it all before, but this time it was worse. His mum looked at him, and he realised she'd already made the decision.

âMum, it's a
military
school,' Jasper pleaded, â
and
a boarding school.'

âBasically,' the man continued, ignoring Jasper, âit is this or nothing. And
nothing
usually leads to jail, Mrs McPhee. Monstrum House starts back next week, so Jasper will still make it for the start of the school year. Enrolment has now closed, but given the
special circumstances,
the principal has kindly agreed to accept Jasper.'

Jasper's mum sat down. She sighed.

âAs I'm sure you're aware,' said the man, âthe first twelve months are compulsory. After that time, students may be welcomed back into the standard school system, or they may be â er, invited â to stay on at Monstrum House.'

Jasper went cold as his mum looked at the man from the Department of Education, and sadly nodded her head.

The gravel crunched under the tyres as Jasper's mum drove slowly up the driveway.

âIt'll be great!' his mum said, but Jasper didn't believe it for a second. She had a bright smile plastered on her face, but the night before he thought he'd heard her crying.

Jasper knew he would hate Monstrum House, but here they were anyway. And there was nothing he could do about it.

As the car turned around the final bend in the driveway, Jasper felt his guts clench into a tight ball. His guts knew. His guts always knew when he was in trouble. They had twisted into knots when older, tougher kids had bullied him and his sisters at his other schools. They had jumped whenever a school principal uttered the word âexpelled'. And they were telling him something awful now.

âThis is not good,' Jasper muttered to himself as the Monstrum House mansion came into view.

âIt's a great building, isn't it?' said his mum in a voice that was way too bright.

An old stone mansion rose up before them, its turrets reaching into the sky. Flags flew from the turrets, and the plate-glass windows twinkled in the sun. âIt will certainly be a change from our flat, anyway,' she said. âIt looks like something out of a fairytale.'

Jasper didn't reply. He
knew
that fairytales weren't real. The school was impressive, but there was something mean about it too. As soon as they drove through the iron gates with the school emblem above them, Jasper felt trapped. He shuddered.

âIt won't be so bad,' said Jasper's mum. âIt may look strict, but you will get to learn all sorts of new skills. Things you would never have dreamt of. And it's only for a year. Maybe you'll even
like
it. You might decide that you
want
to stay longer.'

There was no chance of that. A military school was not Jasper's idea of fun. But he supposed that was the point.

The car pulled up and Jasper looked at the mansion through the window. âNext birthday, I'll be happy with a book,' he said dryly.

His mum grinned. Jasper had almost died when he heard that his first day at Monstrum House fell on his thirteenth birthday. 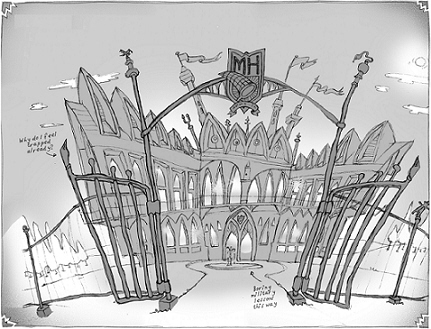 Jasper didn't point out that anything
she
thought was cool couldn't actually
be
cool, but he had to admit, it was the best uniform he'd had so far.

âBlack trackie daks and a brown hoodie!' his mum said. âYou can't get better than that.' She reached over and gave him a big goodbye hug. âSee you in a year. Your sisters and I will miss you. Make sure you write whenever you can.'

Jasper nodded and gave her the card that he had made the night before. She always had sore feet, so he'd drawn a cartoon of her on the front, relaxing with her feet in a tub of water.

Recipe for Magic by Agatha Bird
Landslide by Jonathan Darman
Jason Priestley by Jason Priestley
STARGATE ATLANTIS: The Furies (Book 4 in the Legacy series) by Jo Graham
Mr Perfect by Linda Howard
His Christmas Acquisition by Cathy Williams
Beyond Repair by Kelly Lincoln
The Ransom by Chris Taylor
Walking Home by Eric Walters
Grumpy Old Rock Star: and Other Wondrous Stories by Rick Wakeman
Our partner