Longarm and the Wyoming Woman 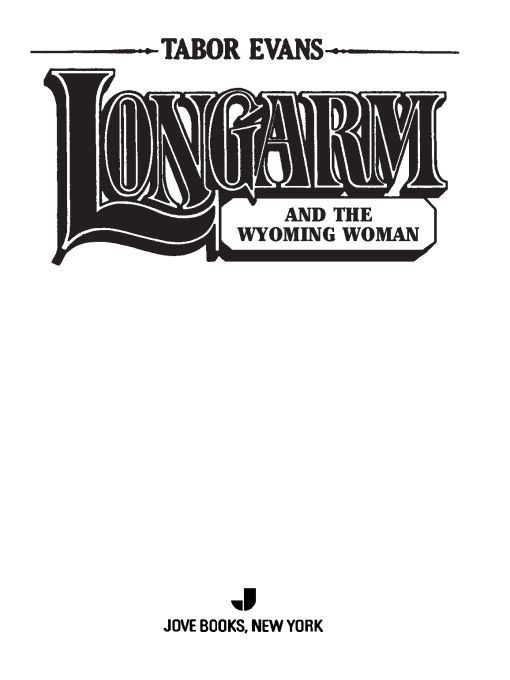 Table of Contents
Title Page
Copyright Page
Â
Chapter 1
Chapter 2
Chapter 3
Chapter 4
Chapter 5
Chapter 6
Chapter 7
Chapter 8
Chapter 9
Chapter 10
Chapter 11
Chapter 12
Chapter 13
Chapter 14
Chapter 15
Chapter 16
Chapter 17
Chapter 18
Chapter 19
Chapter 20
Â
Teaser chapter
Sharpshooting SeÃ±orita
Longarm peeked over the windowsill and watched as Casey and the four gunmen rode into the yard.
When they were within fifteen yards of the prostrate Jed Dodson, Longarm moved away from the window to the door. All five men dismounted and stared at Dodson, who looked dead.
Longarm distinctly heard Casey say, “Roll the old bastard over. I want to see if I got him in the heart.”
One of the gunmen stepped over to the body and reached down to turn Jed over onto his back. That's when the old rancher yanked his gun up and shot the gunman squarely in the face.
Longarm saw Casey and the other three men go for their guns, and he jumped out on the front porch and squeezed off both barrels of the shotgun. The thunder was so loud and the recoil so powerful that it knocked him a step back into the doorway. A huge cloud of smoke billowed outward, and then Addie opened fire, her bullets smashing through the front window of Jed's log house . . .
DON'T MISS THESE ALL-ACTION WESTERN SERIES FROM THE BERKLEY PUBLISHING GROUP
THE GUNSMITH by J. R. Roberts
Clint Adams was a legend among lawmen, outlaws, and ladies. They called him . . . the Gunsmith.
Â
LONGARM by Tabor Evans
The popular long-running series about Deputy U.S. Marshal Custis Longâhis life, his loves, his fight for justice.
Â
SLOCUM by Jake Logan
Today's longest-running action Western. John Slocum rides a deadly trail of hot blood and cold steel.
Â
BUSHWHACKERS by B. J. Lanagan
An action-packed series by the creators of Longarm! The rousing adventures of the most brutal gang of cutthroats ever assembledâQuantrill's Raiders.
Â
DIAMONDBACK by Guy Brewer
Dex Yancey is Diamondback, a Southern gentleman turned con man when his brother cheats him out of the family fortune. Ladies love him. Gamblers hate him. But nobody pulls one over on Dex . . .
Â
WILDGUN by Jack Hanson
The blazing adventures of mountain man Will Barlowâfrom the creators of Longarm!
Â
TEXAS TRACKER by Tom Calhoun
J. T. Law: the most relentlessâand dangerousâmanhunter in all Texas. Where sheriffs and posses fail, he's the best man to bring in the most vicious outlawsâfor a price. 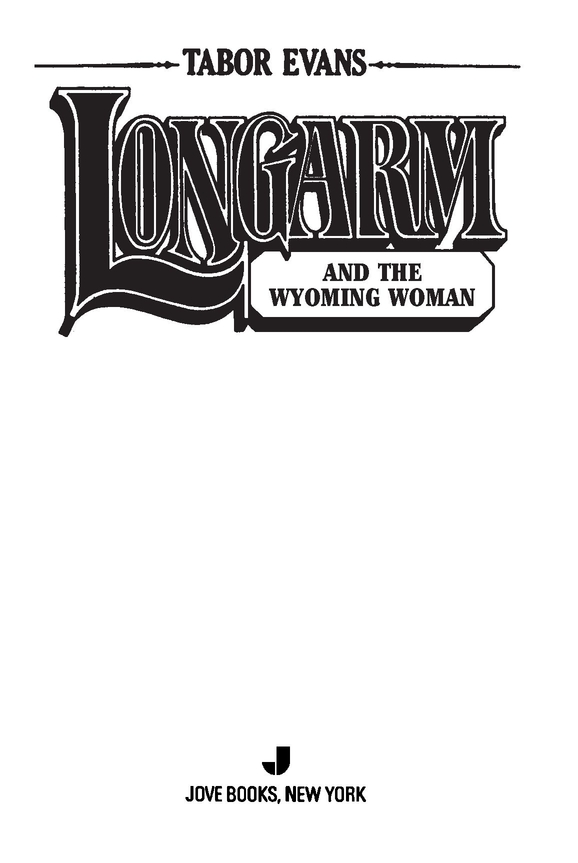