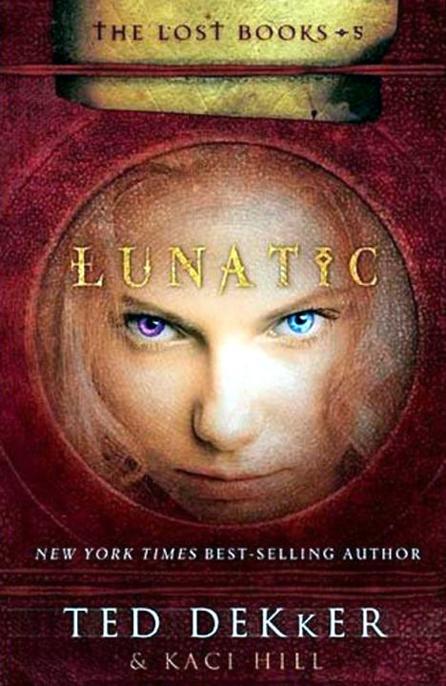 Blink of an Eye

ur story begins in a world totally like our own, yet completely different. What once happened seems to be repeating itself two thousand years later.

But this time the future belongs to the young, to the warriors, to the lovers. To those who can follow hidden clues and find a great treasure, which will unlock the mysteries of life and wealth.

Twenty years have passed since the lush, colored forests were turned into desert by Teeleh, enemy of Elyon and vilest of all creatures. Evil now rules the land and shows itself as a painful, scaly disease that covers the flesh of the Horde living in the wasteland.

The powerful green waters, once precious to Elyon, with the exception of seven small lakes surrounded by seven small forests, have vanished from the earth. Those few who have chosen to follow the ways of Elyon are now called Forest Dwellers, bathing once daily in the powerful waters to cleanse their skin of the scabbing disease.

For thirteen years, the number of their sworn enemy, the Horde, grew, and the Forest Guard was severely diminished by war, forcing Thomas, supreme commander, to lower the army's recruitment age to sixteen. A thousand young recruits showed themselves worthy and now serve in the Forest Guard.

From among the thousand, four young fighters Johnis, Silvie, Billos, and Darsal-were handpicked by Thomas to lead.

Unbeknownst to Thomas and those in the forests, our four heroes have also been chosen by the legendary white Roush, guardians of all that is good, for a far greater mission, and they are forbidden to tell a soul. Braving terrible battles, crushing defeat, capture, death, and betrayal, they pursued their quest to find the seven original Books of History, a mission that took them from one reality into another.

From their world to the histories, two thousand years into their past.

Into a city known as Las Vegas.

And now we join our heroes deep in the mountains of Romania on the day after their great victory, having secured all seven books, thereby foiling the plans of the Dark One, who would use the books to destroy humankind. They will now leave our world and return to Thomas and the Forest Guard, two thousand years from now.

But five years have passed since they left their home in the dis tant future. The world they once knew there has changed. If you are Horde, sworn enemy of Thomas and the Forest Guard, you will undoubtedly think very favorably about the change.