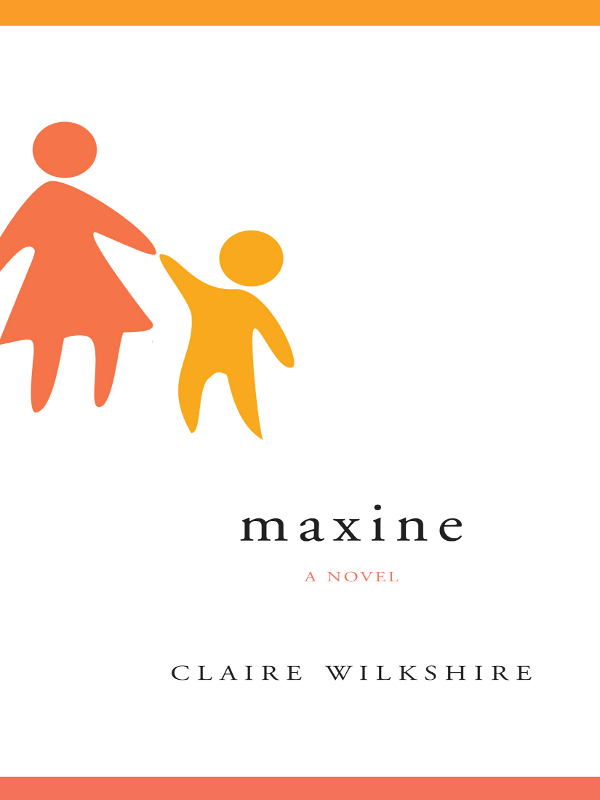 ALL RIGHTS RESERVED.
No part of this publication may be reproduced, stored in a retrieval system or transmitted, in any form or by any means, without the prior written consent of the publisher or a licence from The Canadian Copyright Licensing Agency (Access Copyright). For an Access Copyright licence, visit
www.accesscopyright.ca
or call toll free to 1-800-893-5777.

We acknowledge the support of the Canada Council for the Arts which last year invested $24.3 million in writing and publishing throughout Canada. We acknowledge the Government of Canada through the Canada Book Fund and the Government of Newfoundland and Labrador through the Department of Tourism, Culture and Recreation for our publishing activities.

PRINTED AND BOUND IN CANADA.

Breakwater Books is committed to choosing papers and materials for our books that help to protect our environment. To this end, this book is printed on a recycled paper that is certified by the Forest Stewardship CouncilÂ®. 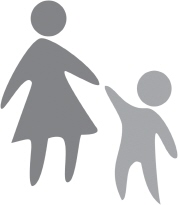 A fairly bright boy is far more intelligent
and far better company than the average adult.

m
axine's living-roomwindow looks directly across the road toward the Larsens' front door. When Maxine turns away from her computer screen, what she sees bang in front of her is the Larsens' white bungalow with, occasionally, various Larsens ingressing and egressing and what have you. In fact, ever since the Larsens arrived at the end of the summer, they've been popping in and out of Maxine's mental viewfinder, blocking the scenery. Not the boy, so much. And the husband seems to be mostly at work. But Barbâthe woman's name is Barbâseems to have chosen Maxine. Not as a friend exactly, more like some kind of collaborator. Without noticing she hasn't been chosen back.

It's not thatMaxine knows them at all, really. It's only been the putting-out-the-garbage kind of conversation, the will-the-rain-ever-stop kind. Not initiated by Maxine. And yet here is Barb at the door, smack in the middle of her Wednesday afternoon.

The thing is, I don't really babysit.

November. Already the first layer of snow is down, and a few flakes have perched on top of Barb's red hair like small birds.

How old is your son again?

Kyle's nine. Ten in February. Barb says this as if it settled everything.

Yeah, see, I don't actually know any boys that age. I'm not sure I'dâ

Boys that age are so easy. He just wants to go sliding.

Barb has stepped into the front porch, which barely holds one person, so Maxine retreats slightly into the living room.

He's all excited about the snow. He hasn't seen any for years. There's that hill in Pippy Park.

Too bad I don't have anyâ

We have a sled. Kyle loves sliding. You can take our car.

This surgery, Maxine. Dave was supposed to have it in Bermuda and we waited a long time. And of course, when we moved, the appointment was cancelled. There's no one else we can ask.

Maxine saw the moral high ground and Barb was standing on it. As soon as she heard the word
surgery
, she knew it was game over.

If you could pick him up at three tomorrow... I'll call the school and tell them Kyle should go with you. We are so grateful for this, Maxine, I can't tell you.

Kyle does not look like a child who's enjoying himself. He has trouble steering the yellow sled and he careers off to the side and lands in the bushes. When he does manage to go straight down, he hits a bump and falls off. He almost sideswipes a teenager who jumps aside and shouts at him. Maxine asks several times if he'd like to go down with her or leave and have hot chocolate and a doughnut, but he refuses. She would like to ask again but doesn't want to hound the boy, who seems to be brushing away tears, although when Maxine asks if he is OK he says yeah, the sun's in his eyes.

As Kyle trudges miserably up the tobogganing hill, Maxine squints into the grey November sky and notices a cluster of people on the far side, near the road. Someone has fallen. Maxine makes her way over to the circle of adults to see if she can help. She keeps an eye clamped on Kyle, who's raising one black Spiderman boot to step on board when the sled sails down the hill without him. Shit, Maxine says. A woman lies on her back in the middle of the circle of onlookers. A man is peeling off his coat as he kneels, spreading it over her, the knees of his pants sinking into the snow.

Anything I can do? Maxine asks a woman in a puffy red jacket.

She hurt her back. He's a doctor.

If Maxine were lying in pain she would not want a bunch of people gawping at her so she turns and heads slowly up the hill, arriving at almost the same time as Kyle. She's determined to make a success of this venture, or at least give it one good try.

Come on down with me, she says, more desperately than she meant to, and to her surprise Kyle says OK. As he settles himself in the front, she grasps the moulded sides of the yellow plastic sled and holds them so tightly an elephant could wriggle its
derriÃ¨re
into place on that sled and she wouldn't let go. An ambulance already skirts the base of the hill. She lowers herself into the sled. Should she hold Kyle, or even touch him at all? (Is it OK to touch a child? Someone else's? A boy, almost a stranger? For safety reasons. Is it normal? What's normal?) Maxine actually has no idea but she's not about to let him fall out and break bones on her watch, so she reaches her arms around him and grips the rope securely in front of his chest. She waits a second but Kyle doesn't object. They start going down fairly quickly and Maxine pours her entire purposeful self into this one ride, yells in pretend fear: Help, we're going into the bushes, Oh no, the pond, we're heading for the pond! They pelt down the hill, a good long run, Kyle is yelling too but she can't hear the words. Eventually the sled staggers and stalls in a hummock of snow-covered reeds that border the pond. Kyle tips the sled on its side and they both roll out. He turns to her. His face is so close their noses almost touch. Tiny balls of snow hang from his long lashes like the most ephemeral of ornaments. They are lying on their sides and his head rests on a pillow of snow. Above his top ear she can see the far side of the hill, where two paramedics are unloading a spinal board. His whole face is smiling.

Can we do that again?

They go down together again and again. Maxine starts to feel cold and damp, and Kyle agrees that they will go soon and have hot chocolate, and Maxine notices he isn't wearing his hat anymore. Kyle spots it halfway down the hill. I'll get it, Maxine says, and she does, and turns and comes back up. The sled is still at the top of the hill. She looks around for Kyle. She waits a little, calls his name once, sweeps her gaze back and forth a few times. Then she starts looking at individual padded bundles of child to see which is the right one, but it's hard because they won't stand still. It occurs to her that he might not be there. But that would be ridiculous: he must be there somewhere.

Except that he isn't. He's gone.

When Maxine is not babysitting, which is all the time, with the regrettable exception of the present moment, she may often be found fidgeting in the swivel chair in her living room. A year ago, at thirty-two, she decided it was time to get moving on her life goals. She gave some thought to what they might be and it turned out they were writing a novel.

Maxine has no delusions about her own brilliance. She does not assume she has a God-given talent. But she's accustomed to acquiring skills, and surely some part of writing a novel must be an acquirable skill. It's important to learn something new every couple of years. You don't have to be fabulous at whatever it is. You just need to be able to do itâsew something on a machine, plant a garden, whatever. Lots of people manage to produce novels. She really wants to write that book.

It would be good if there were a fortune cookie available to those embarking on major projects, one that says either You are capable of this, or Try something else. It would save a lot of agonizing.

When Maxine started to make arrangements, she talked to her boss, sold her car, saved, worked overtime. She was going to take a year and write a book and that was all there was to it. How hard could it be?

Much of Maxine's life now is spent thinking about her main character, FrÃ©dÃ©rique, and twisting words into sentences that describe her life.

This has not equipped her for the effective retrieval of missing children.

FrÃ©dÃ©rique has no interest in children. She has been overheard explaining that the possession or cultivation of children in urban areas should be a criminal offence.