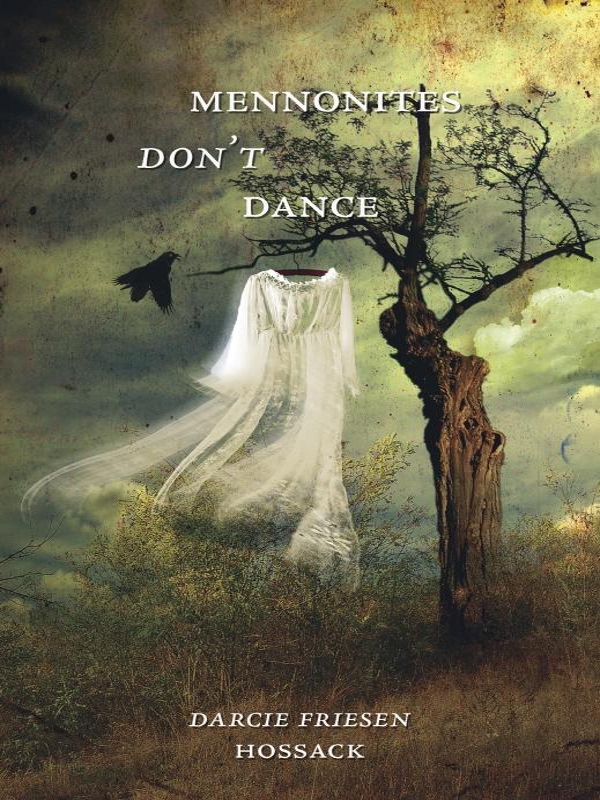 No part of this publication may be reproduced or transmitted in any form or by any means, graphic, electronic or mechanical, including photocopying, recording, or any information storage and retrieval system, without permission in writing from the publisher or a licence from The Canadian Copyright Licensing Agency (Access Copyright). For an Access Copyright licence, visit
www.accesscopyright.ca
or call toll free to 1-800-893-5777.

Cover photograph,
The Suicide,
by Madalina Iordache-Levay
Cover and book design by Jackie Forrie
Printed and bound in Canada

Thistledown Press gratefully acknowledges the financial assistance of the Canada Council for the Arts, the Saskatchewan Arts Board, and the Government of Canada through the Canada Book Fund for its publishing program.

To Dean,
for wearing an “I Love My Wife” T-shirt and meaning it

and Daphne,
for bringing the broom and dustpan.

Year of the Grasshopper

I
N THE WINTER THAT
J
ONAH TURNED
twelve, his favourite uncle died.

By all measures Elias Froese, a farmer who also built barns by trade, was a healthy, strong ox of a man. Tall, temperate. A Samson, people said. Jonah and his friends sometimes tried to perform chin-ups from his outstretched arms.

“The man's not afraid of hard work, that's certain,” other people said about Elias, usually to Jonah's father, who quietly absorbed the compliment to his brother like a blow to his gut. When he got home, he'd put a hole in the wall, which Jonah patched from a bucket of plaster. Later though, his father might apologize.

“Your uncle's a better man than me, son. No sense my feeling sore over what the Lord saw fit to make. There's a lesson in that.”

Jonah didn't know whether the lesson was supposed to be that God was unfair, or some people were meant to aspire to what others already came by naturally. Or, that one good man in a family could cancel out the bad in another.

It seemed to Jonah that the people from their village believed they were each somehow responsible for Elias being such a fine man. They congratulated themselves. But Jonah didn't think it had anything to do with them. If so, his father, from the same village, would be the same kind of person. And his heart wouldn't have hardened so completely after Elias died and and he no longer had his brother to compare himself to.

Years later, what people still remembered about Elias was that at the end of each day of work he would stand quietly, raise his hands up over his head and lift his face to the sky. The harder the job, the higher he'd lift his face. As though his sweat was being exchanged for jewels in his heavenly crown. Although many thought it an unnecessary displayÂ âÂ too showy for their likingÂ âÂ very few spoke out against it. Some thought he had earned every ruby he could take from the hand of God, and hoped some would spill over onto them. Others would try to pay him a couple more pennies for his work than they'd agreed on, purchasing second-hand notice from heaven. Jonah knew that the extra money always ended up in the offering plate on Sunday.

When Elias became sick, people wondered what sins he might have committed and wished they had those pennies back in their own pockets. They began to ask among themselves whether Jonah's father, with his grim posture in church, who had quietly suffered years of meagre crops even when those around his had thrived, had somehow done more than Elias to earn God's favour. After all, Elias had been taken and Abram had not.

Elias's illness started with an ache and a chill that seemed like the flu. Jonah noticed that his uncle's breath smelled fecal. His face became ashen. It slackened like soft clay sliding off his bones. Within a week, he stopped work on the barn he was building for the Martins' family. The Martins lived two miles to the south and were known, according to Jonah's fatherÂ âÂ who had borrowed money from them onceÂ âÂ as being unforgiving of debts.

Elias assured them he'd be back to work just as soon as he had his strength back. After a month passed, and another, even the old country doctor had to accept what no one in the community wanted to believe. It wouldn't be long before Elias was in the ground, and it didn't seem that God had any interest in dispensing a miracle.

Jonah saw that his uncle was alone in being at peace about his death. Elias told him that his days were measured out before the beginning of the world, and that would do just fine for him. As for the few earthly things he would leave behind, they were for Jonah.

“The house will be closed up and the crops will be your dad's until your twentieth birthday. Then the land is yours. Just remember that it belongs to the Lord first, and it will always be blessed.”

When Elias finally died, those who knew him agreed it was a shame that such a big man should wither up like he had. The undertaker remarked that he had put Elias in a coffin that was two sizes smaller than if he'd simply fallen off a roof. He seemed to regret that Elias was denied the spectacle of an over-large coffin. As it was, when mourners came for a last look at his body, Elias appeared ordinary in a diminished sort of way. The same as anyone who had died that sort of death.

After the funeral, Jonah's father appeared more angry at Mrs. Martins than sad about Elias. He said the woman had cornered him at the back of the church and made sure to complain that Elias could have at least finished their barn before he went and got sick. “Says it's December and she has no place for her stinking cows except to rent stalls for the buggers in a neighbour's barn. Had the nerve to suggest Elias hadn't looked all that bad to her for the first few weeks and it might've done him some good to keep busy. Bloody coffin was right there and the woman still couldn't hold her tongue.”

“She said that?” said Jonah's mother, one of the few times Jonah heard her question his father.

“Well, she may as well have said it as much as thought it.”

Jonah felt sorry that the Martins were that sort of people when, to him, they showed every appearance of being just the opposite. He had a hard time imagining Mrs. Martins saying anything unkind. But he supposed that it meant she must be two-faced, which was the worst way to be.

After the funeral was the only time Jonah ever saw his father cry. When everyone else had left, he sat in a pew and bawled like a woman. His body, folded over his lap, shook so violently that Jonah thought the grief would unhook his father's spine. Once his tears were wrung out, he drove them home in their rusted Ford pickup, cursing God in a continuous stream that Jonah and his mother didn't dare interrupt. He swore and said that if God didn't make exceptions for a man like his brother â a good man people loved â he himself was as good as dead. Like others, Jonah's father believed that he lived on grace borrowed from Elias.