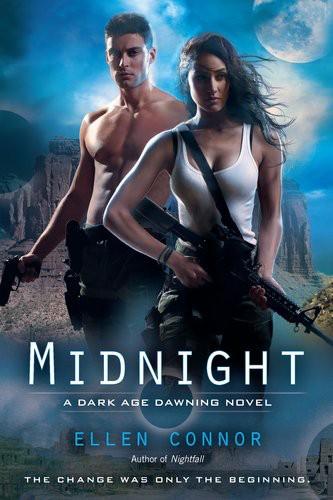 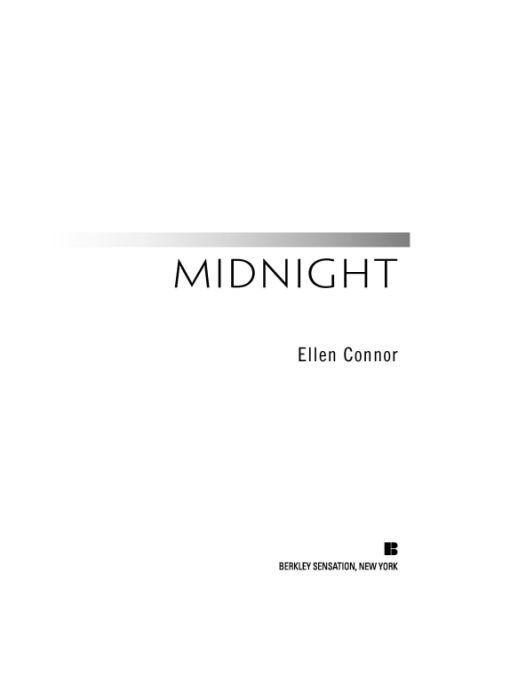 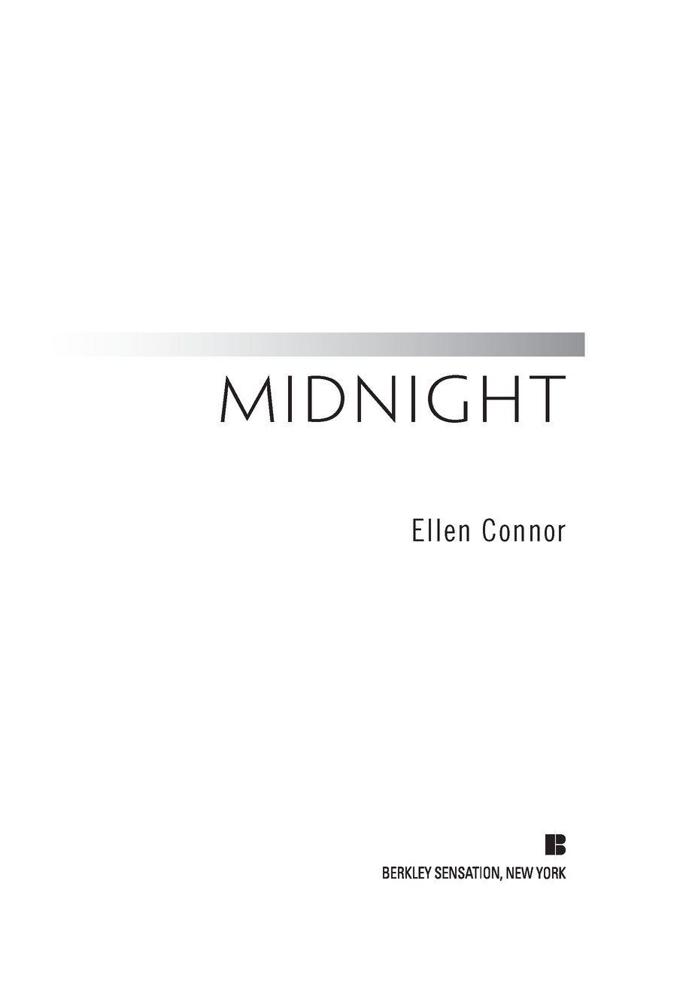 For our friends,
who stand by us in dark times and in light
ACKNOWLEDGMENTS
Once again we would like to acknowledge those individuals whose talent, affection, and support made this novel possible. Thank you to Laura Bradford, our first and most loyal advocate, and to Cindy Hwang for being the voice that guides and nurtures our ideas. The Penguin team remains incredible at all stages, with our heartfelt, astonished thanks to artist Gene Mollica for such gorgeous covers. We had no idea we could be so fortunate!
With love and appreciation, we thank our families for their encouragement and serenity in the face of our occasional bouts of crazy: Andres, Andrea, and Alek, as well as Keven, Juliette, Ilsa, and Dennis and Kathleen Stone.
Additional thanks to Larissa Ione, Sasha Knight, Jenn Bennett, Lauren Dane, Donna J. Herren, Carolyn Jewel, and Megan Hart, plus Cathleen DeLong, Zoe Archer, Patti Ann Colt, Kelly Schaub, and the Broken Writers. We hope you know how much your unfailing friendships mean to us and to the success of projects such as these. Thanks to Fedora Chen for her fantastic proofreading.
To our readers, we offer our sincere appreciation.
Midnight
is a tough and gritty journey, but as always, we promise the happy ending our toughened lovers deserve. Please let us know your thoughts! Contact us at author [email protected], and learn about upcoming books by visiting
www.EllenConnor.com
.
ONE

As time draws its unending circle in stone and bone, the pieces of the old world will be refashioned. Old skills will become new again. Through cooperation will new lives be forged, with bricks and mortar, loyalty and skill.
The monsters are not all raging beasts. Their dark, potent sickness will take many forms. Magic, however, will see into pure souls and provide extraordinary gifts. Logic must be set aside, even among those least prone to leaps of faith. Those who can leap will fly.
—Translated from the ancient Chinese prophet Xi’an Xi’s personal writings

“We move in ten. Jameson, you run the count.”
While Jameson was thin and quiet, he had a scary affinity for knives—and that meant nobody would question her choice. He was the child of a Filipina mother and an American GI, and when his dad died, leaving them destitute, he’d battled his way to some renown and joined an underground fight circuit. He earned enough money to bring his family to the New United States, but the Change meant no place was much better than another.
Rosa smiled.
Except Valle de Bravo.
As deadly as any man in camp, Jameson held up his fingers, and everyone watched as he curled them down, one by one. Vibrations rocked the ground. Vehicles were few and far between these days. Only the old ones could be coaxed into running, if they didn’t have computer chips or electronic components. It was also tough to find gas. But if things went well today, they’d be set for months.
Jameson completed the countdown. Rosa circled two fingers in the air, giving the signal to move out. The roar of bikes cut through the silence like a saw blade. Her driver, Falco, gunned the throttle. The motorcycle jerked into motion. Whooping, the rest of the bravos followed her lead.
In tight formation, they burst out of the scrubby undergrowth and onto the road, surrounding the truck. It was too big and bulky to gather any real speed. This shipping concern looked a little smarter than the rest. They’d done some custom bodywork, installing extra plating, iron bars, and barbed wire across the windshield.
It wouldn’t do any good.
“Hold it steady!” Rosa shouted to Falco, who edged the bike closer.
He was her best driver—too bad he had delusions about what a great team they’d make in bed. So far she’d managed to keep him at arm’s length, balancing the virgin/whore factor that kept her men both longing for her and afraid to touch her. But Falco was clever and more determined than most.
When the bike swung close enough, she levered into a crouch, using Falco’s shoulders to steady herself. The enormous wheels spun at dizzying speed. With one misstep, she would wind up a pile of bloody meat. Pressing upright on the narrow seat, Rosa grinned.
The muscles in her thighs bunched as she pushed off. For a moment, there was only the air streaming against her face. Then she hit the side of the truck, splitting her lip against corrugated metal, but she found a handhold and pulled herself up. Gunfire cracked over the growl of the engines. One of her men swerved. Later she’d find out whether he’d been hit and how bad it was. Right now she had to focus on the job.
The sun beat down as she climbed, her arms burning with the effort of holding on. Sweat slicked her palms, making it tough, and she ignored the sound of her men returning fire. They knew their roles.
The driver tried slinging the truck, but he’d roll it if he wasn’t careful. Surely he didn’t want to kill himself just to keep the supplies out of their hands. Nobody was that devoted to his work.
With a pained huff, Rosa hauled herself on top of the vehicle and signaled her men to move on to phase two. The bike engines softened to a low purr as they dropped back. Now that she was in position, there was no point in them remaining as targets. They’d only waste gasoline.
Hot wind and stinging dust whipped her face while she crept along the roof of the truck, light as a cat. When she reached the cab, she slid her weapon from its thigh holster. A gun didn’t need to be big to kill at close range, and anything heavier would make it hard for her to jump and climb.
ADS
15.4Mb size Format: txt, pdf, ePub

The Ghost Wore Gray by Bruce Coville
Peacekeepers by Walter Knight
Wintertide by Linnea Sinclair
Beyond the Boundary Stones (The Chronicles of Tevenar Book 3) by Holder, Angela
Forbidden by Lincoln, Abbey
CS 01 The Grail Conspiracy by Lynn Sholes
Just This Once by Jill Gregory
Butterfly Lane by T. L. Haddix
Escape from Silver Street Farm by Nicola Davies
Fury of Ice by Callahan, Coreene
Our partner