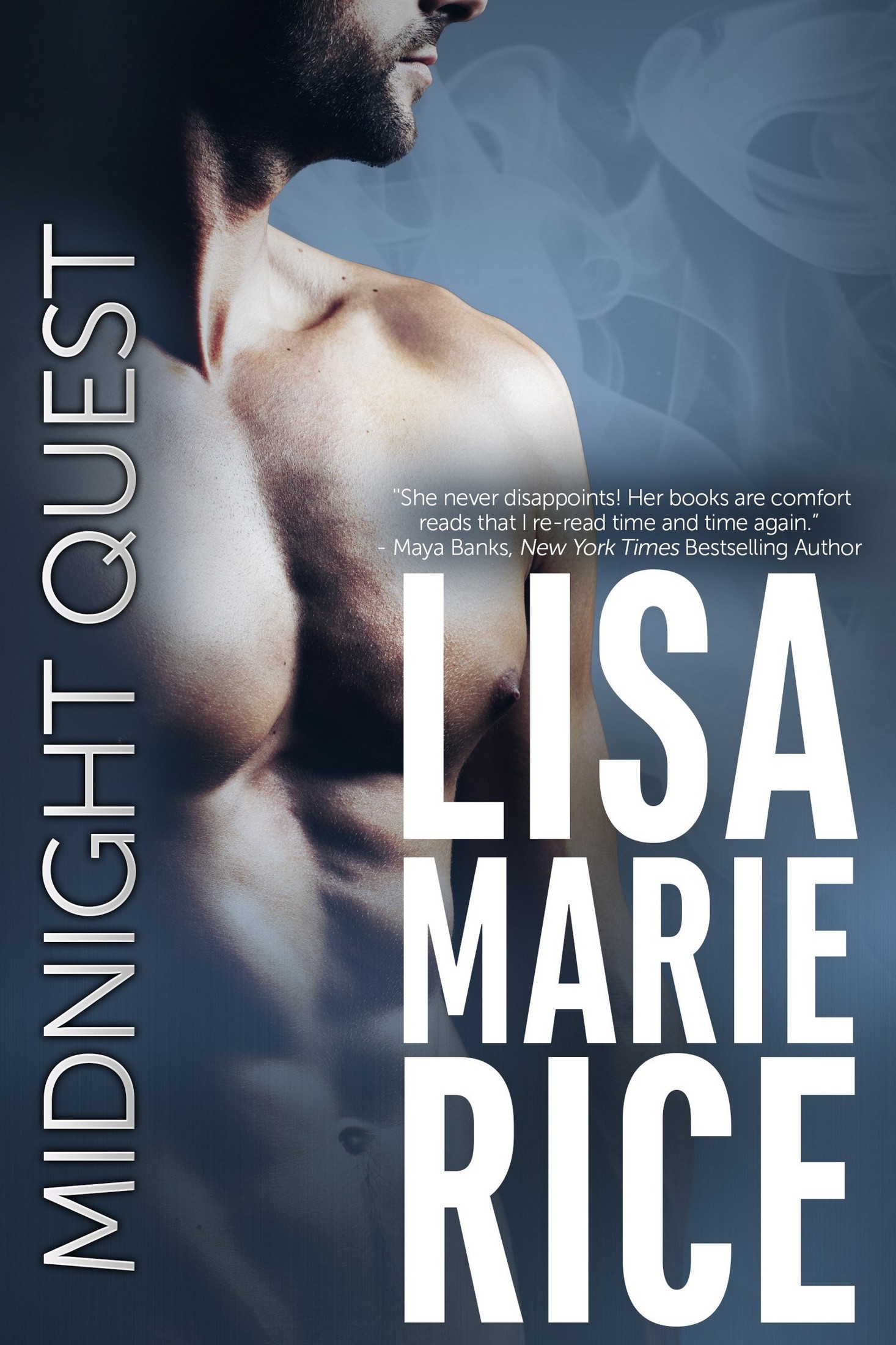 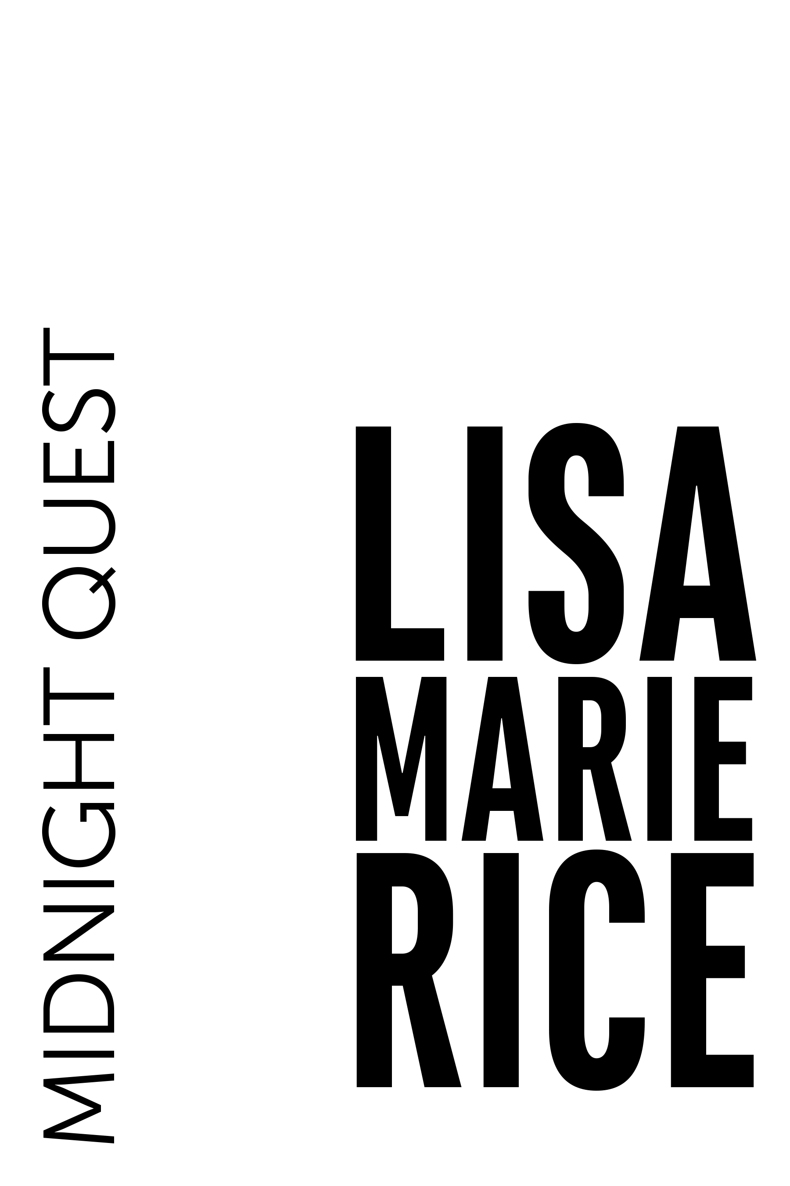 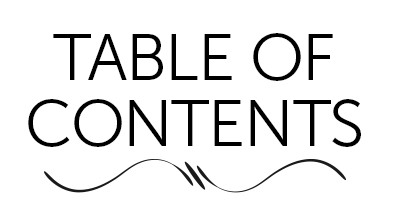 Other Books by Lisa Marie Rice 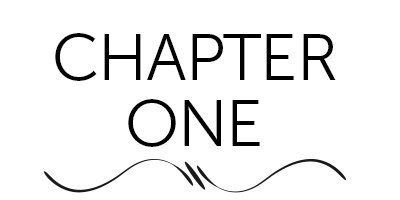 It was a surprise, coming home early. She wasn’t expecting him until tomorrow night. Morton “Jacko” Jackman closed the front door behind him and quietly walked into the house to look for Lauren, the woman who held his heart.

It had been a long week. A Monday-to-Friday job advising a bank in Tijuana on security. He was supposed to fly back on Friday evening, tomorrow. But Jacko had missed Lauren ferociously and had worked eighteen-hour days in order to wrap things up and get away at noon today. He’d made his way back home by flying south to Guadalajara and then back north to Portland via Los Angeles. It had been a three-flight, nine-hour slog instead of a three-hour direct flight, just to spend an extra night at home.

But man, was it worth it. Worth every second of transiting through dismal, crowded airports and sitting in cramped airline seats eating cheap, crap cookies and drinking weak, lukewarm sludge. All forgotten in an instant because…there she was.

Just look at her
, he thought, sitting in her pretty little study, working at her computer.

She didn’t know he was there. Jacko was naturally quiet—he was a trained sniper, after all—and she hadn’t heard him come in. He watched her working, silently absorbed.

He just loved looking at her when she was focused on a drawing or watercolor. She looked like she was channeling some higher power. Like magic was beaming down to earth through her.

She was listening to music, a Bach concerto. Now wasn’t that a kick in the ass, him recognizing Bach? Before Lauren, Limp Bizkit was more his style. The only classics he knew were AC/DC and Guns N’ Roses. But now he could tell Bach from Mozart from Beethoven. Bach, Mozart, Beethoven. Dead white guys, all of them, but now part of his life.

Lauren was drawing on a tablet, the results showing on the monitor. She was designing a book cover. It was a sideline that was really taking off and she had a list of clients as long as his dick. She sometimes consulted him, though the fuck he knew about book covers? Whatever he managed to mumble in response, she always thanked him and went back to work, saying he’d helped her define what she wanted.

They Skyped every evening he was in Tijuana and last night she said she’d gotten the commission to design covers for a fantasy trilogy,
The Ironlands.

What she had so far was striking. A dusky-skinned woman with a strong face, dark hair around her shoulders, one silver streak of hair across her forehead, matching silver eyes. Beautiful, resolute, those amazing eyes seemed to watch him from across the room.
The Iron Princess
was the title, in what seemed letters cast in iron. She looked exactly like someone who could rule over The Ironlands.

Jacko cocked his head to see better but his movement must have created some kind of disturbance in the force, because Lauren suddenly lifted her head and turned around.

And her face lit up with joy. Just…
lit up
. Like Jacko had brought Christmas and her birthday and the Fourth of July with him. Pure joy.

No one ever lit up at the sight of him. In the Teams, the guys were happy to see him, sure, because when he turned up, it meant that the tango a thousand yards out was going to get whacked. Other than that, his colleagues at ASI were fine with working with him, having a beer and playing poker with him. But their faces didn’t light up when they saw him. Only Lauren’s did that.

He rubbed his chest for a second, because something hurt inside, then braced himself as Lauren stood up and ran to him. Two steps away, she threw herself at him, knowing he’d catch her.

As his arms closed around her, that low-level anxiety he felt when he was away from her dissipated like smoke in the wind. Jacko didn’t do anxiety, except when it came to Lauren. The possibility of something bad happening to her, of losing her, was the only thing he was really afraid of.

When he was out of town, he always had this crazy worry.

Though,
get real
, he told himself. When an ASI guy had to go out of town, his teammates banded together to make sure his lady was safe. Every time he talked to headquarters, they made sure he knew Lauren was okay. Isabel and Felicity had stopped by the house several times and Lauren had been to dinner at Isabel and Joe’s. He’d gotten a mouthwatering description of the menu, too. And he Skyped Lauren every evening. So, yeah, he knew she’d been safe.

But he missed her all the same. Ferociously.

Lauren was laughing as he twirled her around, soft dark hair belling. “You’re early! Oh my gosh, I wasn’t expecting you until tomorrow night. How’d you get away so quickly? Did you have to shoot someone?”

“Nope.” He smiled down into her silver-blue eyes. “I was a good boy. Didn’t shoot anyone, promise. I just got everything done I had to do and came home early, that’s all.”

“But surely your trip—”

He kissed her. She was going to fuss over whether his trip had been inconvenient and tedious and tiring, and yes, it had been all of that. He didn’t want to talk about it and kissing her was the best possible distraction. Throw her off course.

The kiss distracted him, too.

When his mouth touched hers, he got that mild electric shock he always got when he touched her. Like she was the conduit for some otherworldly source of energy, and maybe she was, because his life felt flat when she wasn’t there.

He kissed her until he felt he was melting into her, until she turned boneless in his arms

He was learning about this couple thing. Though he had a hard-on you could hammer nails with, he didn’t walk into the bedroom with her in his arms, strip her and fall on top of her.

Nope, he’d learned better. Though the sense of urgency was still there, he knew she wasn’t going anywhere, which was a turn-on in itself. At the beginning of their relationship, Jacko took her to bed every single time he could, as fast as he could. It seemed impossible to him that a woman as beautiful and smart as Lauren would stick around. One of these days she would ask herself what she was doing with a roughneck like him and she’d dump him. So he was going to get as much sex in as possible, before she cut him off.

But…Lauren had stayed. Lauren was with him, forever if he had anything to say about it. So mostly he tried to hold off a little on throwing her on the bed and jumping on top of her as soon as he saw her, which was more or less what he’d done constantly in the beginning. Not cool.

Now he felt he could show a little restraint because, well, she wasn’t going anywhere.

He tasted his welcome in her mouth, soft and sweet. She was happy to see him. The long, tedious trip was worthwhile because he’d gained twenty-four hours with Lauren he wouldn’t have otherwise had.

His arms started tightening around her when she pulled away. Rose in her cheeks, laughter in her eyes. “I think I know why you came home early.”

He smiled down at her. “Yeah, that too. But I was done and I just wanted to come home fast as I could.”

Home
. This was the first home he’d ever had. He’d never told her that, but his Lauren was smart. She knew. “Wanted to see how you were doing with that cover you said you were working on. From what I could see before you threw yourself at me, it’s looking pretty good.”

She swatted him on the arm. “I didn’t
throw
myself at you, I was just happy to see you.”

“Did too throw yourself at me,” he answered smugly and smiled when she rolled her eyes. “So show me what you’ve done so far.”

Lauren turned and went to her workstation. She had three computer screens on a pretty oak table up against a corkboard on the wall. The corkboard was filled with sketches and watercolors. Jacko knew her work method by now and could follow her idea as clearly as if she’d explained it. He could see the first sketches, quick pencil drafts, a featureless face in left profile, right profile and full frontal. She took the full frontal and sketched various expressions and features. At the bottom was a detailed drawing of an attractive woman, unsmiling, with strong features.

Then she went to her graphics tablet and the end result was on the central monitor. The finished cover, striking and unique. He had no difficulty imagining the woman as the Iron Princess of a faraway land of magic and dragons. A woman made to rule, a woman of destiny.

It was amazing. Lauren took pencils and watercolors and computer pixels and created magic.

Jacko kept one arm around Lauren and reached out with his other hand to touch the monitor. “This is gorgeous, honey. Very powerful. The writer will love it.”

“You think so?” Lauren’s head was cocked as she studied the image, leaning against him. But she was flushed with pleasure as she looked up at him. “I was going to ask you a favor. Was going to bribe you with food. Isabel brought over some five-grain bread and some gorgonzola mousse.”

Jacko shook his head. “You don’t need to bribe me.” God no. He’d do anything for her. All she had to do was ask. “What do you need?”

He’d welcome the chance to do something for her. So far it was really lopsided. She’d given him a beautiful home, took care of him better than he deserved, loved him. That was the biggie. He loved her too, but damn—look at her. She was really easy to love. And he wasn’t. When he and Lauren went out, they got plenty of looks. Some discreet, some not. And in every single head, he could read the thought—
what’s a girl like her doing with a guy like that?

“Well, the book is set on an Earth-like planet where there is one huge island. And she wants a hand-drawn map of the island, like old-timey treasure maps. I could do it but you’re really good at drawing maps. I’ve read the book and I know the geography so we could work on it together.” She frowned up at him. “So do you think you could hand-draw a map for me?”

Ranger's Wild Woman by Tina Leonard
Straddling the Fence by Annie Evans
Down With Cupid Shorts Bundle by Melissa Blue
And to Think that I Saw It on Mulberry Street by Dr. Seuss
Garlands of Gold by Rosalind Laker
Bodyguard (Shifters Unbound #2.5) by Jennifer Ashley
Firesong by William Nicholson
Murder in the Monastery (Libby Sarjeant Murder Mystery series) by Cookman, Lesley
Because We Are by Walter, Mildred Pitts;
Spellfire by Jessica Andersen
Our partner