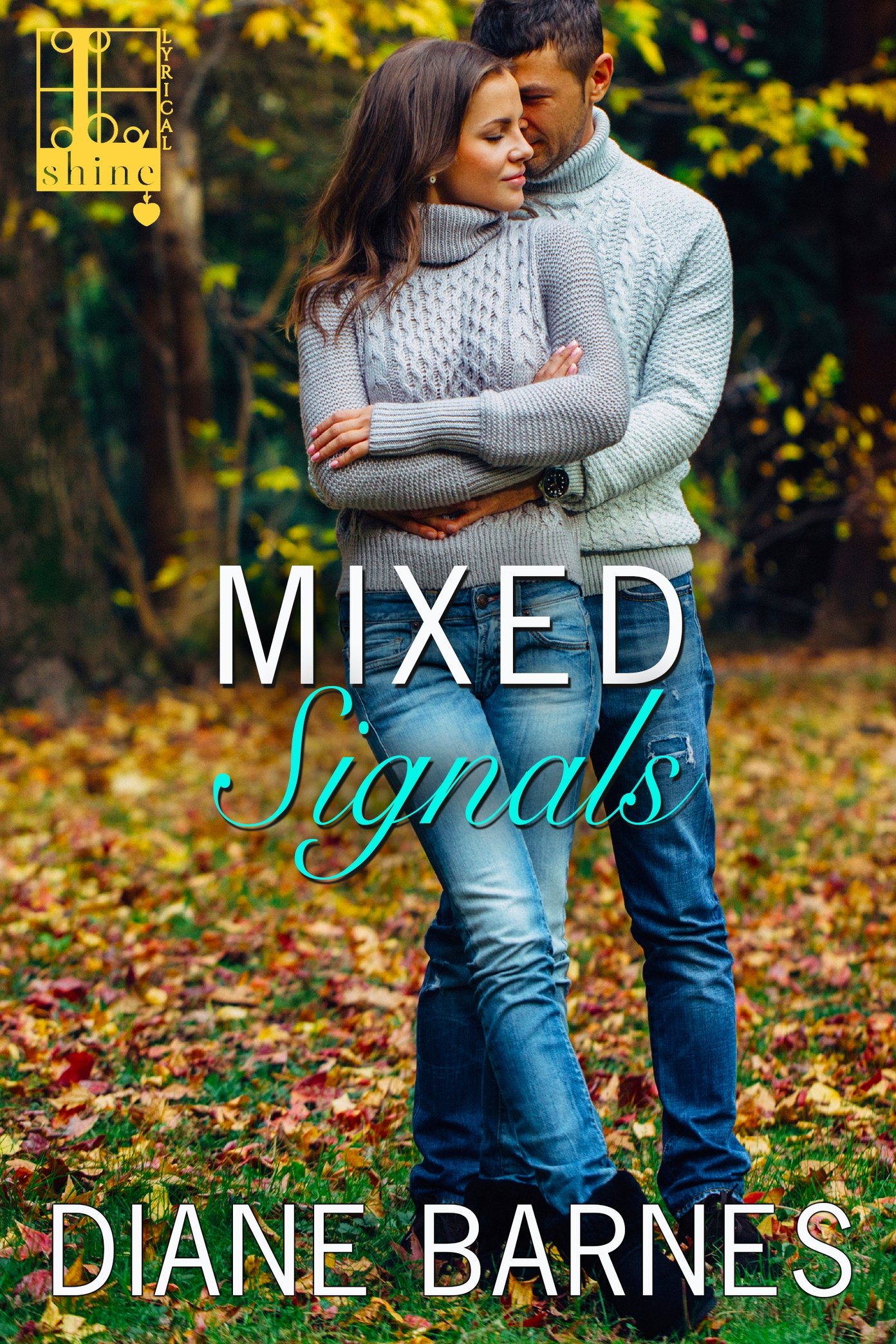 MIXED SIGNALS
Ben starts to say something, but the waitress returns with our drinks, a beer for him and a glass of wine for me. As she places them in front of us, I notice a group of women at the bar checking him out. “I think they're into you,” I say, dipping my head in their direction. He turns toward them. One of them waves.
He looks back at me. “She's not bad,” he says. “Let's find someone for you.” We both search the room. Even though we're in a sports bar, there are definitely more women than men here, probably about four to one. “How about him?” he asks, pointing to a scraggly looking man with greasy blond hair and a long, unkempt beard. The guy's shirt and pants are stained. “Filthy, just like you like them.”
“Oh yeah, the dirtier, the better.”
“I can get pretty dirty,” Ben says in a flirty tone.
“Mmm,” I say, sipping my drink. “You are downright nasty in your color-coordinated outfits.”
Ben looks around the room. “There isn't anyone here who does it for you?”
A bunch of high school boys to our right are shooting spitballs at each other, two old men to our left are staring up at the television, and a really cute boy who looks about eight years old is having dinner with his mother in front of us. “Nope.”
He leans across the table toward me. “Not even me?”
I try to answer in a joking manner, but the look of fear that crossed my face may have already outed me. “Well, that goes without saying. Too bad you don't plug it in at work.” I wink at him.
“I'd make an exception for you . . .”
Books by Diane Barnes
Â
Â
WAITING FOR ETHAN
Â
MIXED SIGNALS
Â
Â
Â
Published by Kensington Publishing Corporation
Mixed Signals
Diane Barnes

The Judas Rose by Suzette Haden Elgin
Seductive Company by India, Sexy, Snapper, Red
The Hundred and Ninety-Nine Steps by Michel Faber
Night and Day by Iris Johansen
The Warrior Vampire by Kate Baxter
Magic on the Hunt by Devon Monk
The Maid (Both Sides of the Story) by Zara, Cassandra
The Witching Craft (The Witches of Redwood Falls 2) by Janelle Daniels
Lost by Christina Draper
Stolen Love by Carolyn Jewel
Our partner