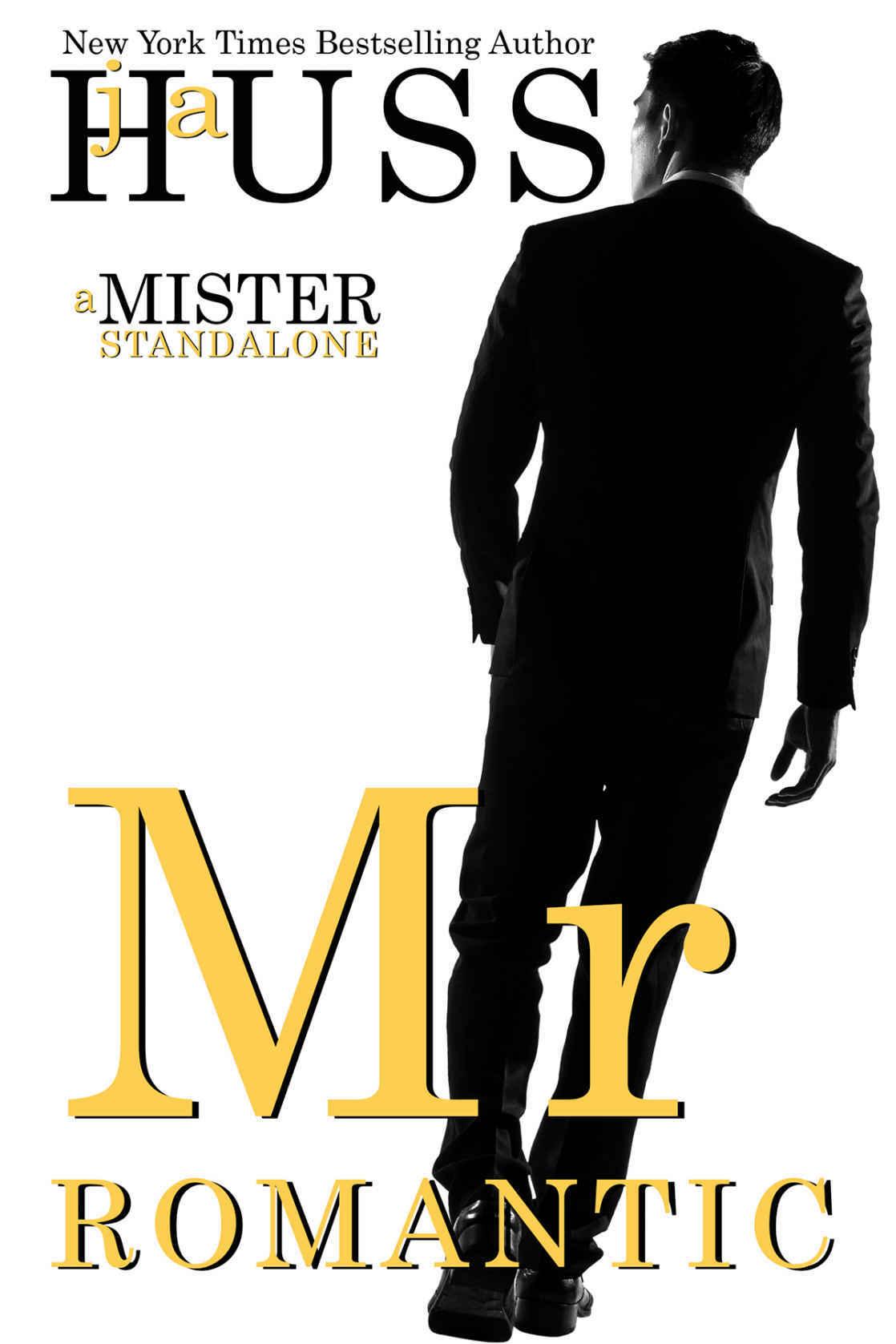 Charm is the key to the world.

Charisma, magnetism, sex appeal—that ‘it’ factor that can’t be described.

Nolan Delaney has it is spades.

And maybe he is out of my league… But I’m going to give it the old college try anyway. Because I didn’t travel two thousand miles for a job interview at his request just to be put out like trash.

I’m really not as innocent as I look.

ALL BOOKS IN THIS SERIES CAN BE READ AS A STANDALONE!
Mr. Perfect
Mr. Romantic
Mr. Corporate
Mr. Mysterious
Mr. Match

The whole thing is like a dream, something surreal and inexplicable. A long dark car pulls up in front of the townhouse. A man in a black suit gets out, buttons his suit coat as he walks up towards my front patio where I am reading a book in the late afternoon sun, and stops, staring down at me from behind a decorative iron gate that has no security purpose whatsoever.

“Miss Ivy Rockwell?” the man asks, tilting his head down at me, looking past the sunglasses.

“That’s me,” I say, nervously putting my book down and getting to my feet.

The stranger reaches into his suit pocket and pulls out a silver envelope. “I have an invitation for you and I’m required to wait until you read it before leaving.”

My brow furrows. “What kind of invitation? From whom?”

“I’m afraid you’ll have to open it up to get that information, Miss Rockwell.” He thrusts the silver envelope towards me.

I’m not sure what to do other than take it, so I lean over the gate that separates us—it barely comes up to his waist—and take the envelope.

The paper is thick, the kind you use for weddings or fiftieth anniversary parties. And it’s sealed with a sticker made to tear easily if anyone tries to open it. The card inside is not folded, more like a postcard. It’s silver, like the envelope, and just as exquisite. The paper has fibers in it, like that handmade stuff you get from craft stores. And the lettering is embossed.

You have been selected to interview for a managerial position with Delaney Resorts in Borrego Springs, California. The time and arrangements will be contingent upon your acceptance. Please notify the delivery man of your decision.

“What?” I ask, looking up at the impassive delivery man. He does not look like any delivery man I’ve ever seen. He looks rich, and a lot like a man who is used to getting what he wants. I try to see his features behind the dark sunglasses, but can’t come up with anything very identifiable. “What’s this about?’

“Obviously,” I say, but not meanly. “Delaney Resorts? I never applied for this job. I think I’d remember applying to a resort in California.”

“I’m not able to comment on that, Miss Rockwell. I’m simply here to get an answer, and if you say yes, I’m to have you sign a non-disclosure agreement about the job and give you the transportation details.”

I blink.
Non-disclosure
agreement? “What is Delaney Resorts? I mean”—I laugh a little
—
“I can’t possibly be expected to pick up and go to California without a little more information. Especially when I’m being asked to sign a NDA.”

“As I said, all the details will be provided once you accept and sign.”

“I have to accept before I get any more details? And agree not to talk about it?”

“I don’t know,” I say, suspicion taking over. “It sounds fishy. Too good to be true.”

“You can tell your family about the interview, just not disclose anything else.”

“What if I get the details and change my mind?”

“There is a number to call should that happen,” the stony man says. “So the private jet can be cancelled and you can be briefed on the legalities of the NDA.”

“Private
jet
?” I have to shake my head for a moment.

“Well,” I say, turning away from him so he can’t see how uncomfortable this is making me. What kind of invitation is this? I’ve never heard of such a thing. A phone call is a nice personal way to invite someone to interview. An email is typical. But sending a messenger with news of a private jet tucked inside expensive printed cards? That’s weird. “Can I have a moment to look up Delaney Resorts before I comment?”

I nod. “OK, one sec. Let me go inside and get my phone.” My phone is in my pocket but I need a moment to compose myself. If this is a real job interview, then I need to take it seriously. I’ve applied to dozens of places since graduating last spring and had no bites at all. I need a job. Soon. But looking at the man in black and the limo he arrived in parked in front of the townhouse is making it hard to concentrate.

I enter the house and close the door, peeking out through the front window at the stranger. I wait for him to shift his stance or pull his phone out to relay the progress of his mission, but he simply stands there, hands in his pockets, staring at the door.

“OK, Ivy, get it together.” I pull my phone out and do a quick search for Delaney Resorts. “Oh, hell.” The information I’m looking for comes up immediately. And I suddenly understand who it is I’m dealing with.

“Nolan Delaney,” I whisper. The infamous Mr. Romantic. No wonder he has all this hocus-pocus privacy stuff.

I stare at his picture longer than I should, but I can’t help it. Nolan Delaney is the hottest guy I’ve ever seen. Of course, I’ve seen him before. His face was all over the TV when I was a teenager, but not in recent years. He was young back then. My age now. Looking like a college kid looks. But today, ten years later, he looks every bit the businessman he is.

It’s real. This invitation might be unorthodox, but it’s real. I’m sure if Mr. Delaney feels he needs this kind of privacy protection he has a good reason for it. He was, after all, accused and almost tried for serious crimes back in college. He must still be feeling the sting of those long, depressing years.

Delivery man in black says, “Perfect,” as he once again reaches into his suit coat and produces another silver envelope, which he places on the brick post of my tiny gate. “The arrangements are in there. If you need to cancel there is a number to call. But first,” he says, producing a more conventional white envelope,
“
I’ll need you to sign this.
”
He hands the white envelope to me and then finds a pen.

I open the envelope and look it over. It’s one page, three paragraphs, and doesn’t say anything weird. It all looks like legal speak for a simple NDA.

I sign, then reach out and take the silver envelope from the brick post, and before I can even say thank you, the man in black turns on his heel and walks back to the car. My mouth is hanging open from surprise as I watch the long car pull away from the curb and disappear down the street.