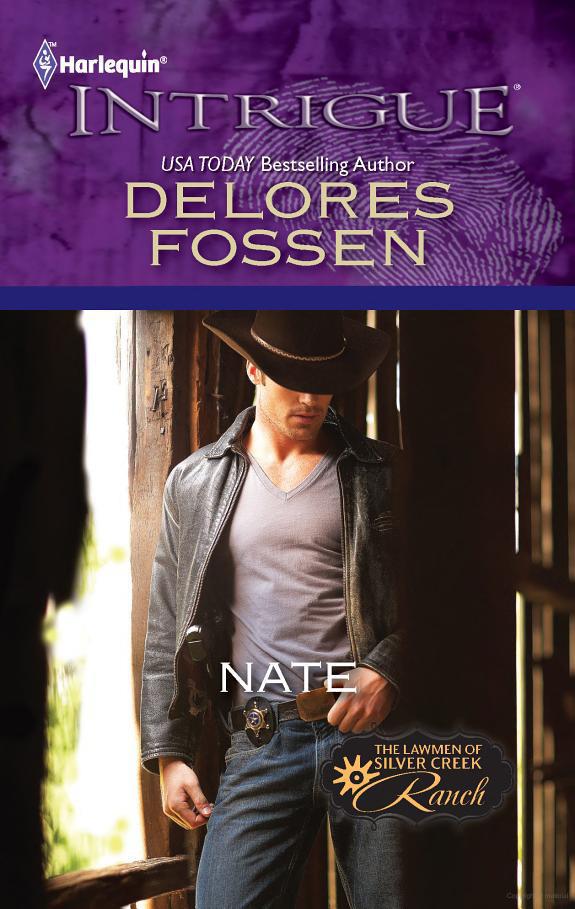 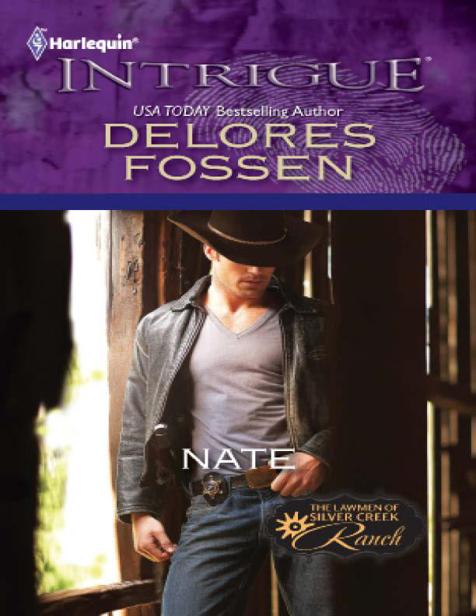 To rescue his child, a determined cop will put everything on the line

On the day Lieutenant Nate Ryland’s baby daughter is kidnapped, he finds hope in the most surprising of allies: Darcy Burkhart, a woman he never thought—never
wanted
—to see again. But Darcy’s son has also been taken and there’s nothing that will keep them from bringing their children home. Unfortunately this is no ordinary adversary, and even someone like Nate, who’s used to dealing with the worst of society, can’t predict the enemy’s next move. As the search continues, Nate finds himself admiring the woman he once considered his greatest opponent—and desiring her in a way he never would have thought possible.

He had to do everything to get the babies out of there.

The sooner, the better.

“It’ll be okay, right?” Darcy asked without taking her attention from the infrared.

“It will be.” Nate tried to sound as convinced as he wanted to be.

Nate knew where she was going with this, and he figured it had to stop. They would drive themselves mad considering all the things that could go wrong. He glanced at her. But stopped.

He heard a sound.

A snap, as if someone had stepped on a twig.

Nate turned, trying to get the rifle into position. But it was already too late.

The man stepped through the wall of thick shrubs, and he aimed the gun right at Nate.

Imagine a family tree that includes Texas cowboys, Choctaw and Cherokee Indians, a Louisiana pirate and a Scottish rebel who battled side by side with William Wallace. With ancestors like that, it’s easy to understand why Texas author and former air force captain Delores Fossen feels as if she were genetically predisposed to writing romances. Along the way to fulfilling her DNA destiny, Delores married an air force top gun who just happens to be of Viking descent. With all those romantic bases covered, she doesn’t have to look too far for inspiration.

Lt. Nate Ryland
—When this widower’s baby daughter is kidnapped, Nate must put his painful past behind him and join forces with the woman he considers his enemy. But battling the kidnappers is only the start. Nate also has to battle the fierce attraction for a woman he knows he should resist.

Darcy Burkhart
—A defense attorney who’s had legal battles with Nate. However, now they’re not only on the same side, the stakes are sky high: their children’s safety, their own lives and a possible relationship that could be the greatest risk of all.

Kimmie Ryland
—Nate’s fifteen-month-old daughter has been kidnapped from the Silver Creek Preschool and Day Care.

Willis Ramirez
—A career criminal with a motive to go after Nate and Darcy.

Wesley Dent
—A gold-digging artist who’s under investigation for his wife’s murder, and who might be linked to the preschool kidnapping.

Sandra Dent
—This socialite’s murder could be at the core of what happened at the preschool.

Edwin Frasier
—Once married to the late Sandra Dent, he perhaps has the most powerful motive of all for the kidnapping.

Adam Frasier
—Sandra Dent’s rich, preppy son. He claims he’s just trying to solve his mother’s murder, but is he?

Lieutenant Nate Ryland took one look at the preschool building and knew something was wrong.

He eased his hand over his Glock. After ten years of being a San Antonio cop, it was an automatic response. But there was nothing rote or automatic about the iron-hard knot that tightened in his stomach.

“Kimmie,” he said under his breath. His fifteen-month-old daughter, Kimberly Ellen, was inside.

The side door to the Silver Creek Preschool and Day Care was wide open. But not
just
open. It was dangling in place, the warm April breeze battering it against the sunshine-yellow frame. It looked as if it’d been partially torn off the hinges.

Nate elbowed his car door shut and walked closer. He kept his hand positioned over his gun and tried to rein in the fear that had started to crawl through him. He recognized the feeling. The sickening dread. The last time he’d felt like this he’d found his wife bleeding and dying in an alleyway.

Cursing under his breath, he hurried now, racing across the manicured lawn that was dotted with kiddie cars and other riding toys.

“What’s wrong?” someone called out.

He snapped toward the voice and the petite brunette whom he recognized immediately. It wasn’t a good recognition, either.

A defense attorney who had recently moved to Silver Creek. But Nate had known Darcy before her move. Simply put, she had been and continued to be a thorn in his side. He’d already butted heads with her once today and didn’t have time for round two.

Nate automatically scowled. So did she. She was apparently there to pick up her child. A son about Kimmie’s age if Nate recalled correctly. He remembered Kimmie’s nanny, Grace Borden, mentioning something about Darcy having enrolled the little boy in the two-hour-long Tuesday-Thursday play sessions held at the day-care center.

“I asked, what’s wrong?” Darcy repeated. It was the same tone she used in court when representing the scum she favored defending.

Nate ignored both her scowl and her question, and continued toward the single-story building. The preschool was at the end of Main Street, nestled in a sleepy, parklike section with little noise or traffic. He reminded himself that it was a safe place for children.

He had no idea what was wrong, but Nate knew that something was—the door was proof of that. He prayed there was a simple explanation for the damage. Like an ill-timed gust of wind. Or a preschool employee who’d given it too hard a push.

Without stopping, he glanced at the side parking lot. No activity there, though there were three cars, all belonging to the employees, no doubt. He also glanced behind him at the sidewalk and street where he and Darcy had left their own vehicles. If someone with criminal intentions had damaged the door, then the person wasn’t outside.

That left the inside.

“Why is your hand on your gun?” Darcy asked, catching up with him. Not easily. She was literally running across the grassy lawn in high heels and a crisp ice-blue business suit, and the slim skirt made it nearly impossible for her to keep up with him.

Nate reached the front porch, which stretched across the entire front of the building. There were four windows, spaced far apart, and the nearest was still a few feet away from the door. He tested the doorknob.

Another sign that something was wrong. It was never locked this time of day because, like he had, other parents would arrive soon to pick up their children from the play session.

He drew his gun.

Behind him, Darcy gasped, and he shot her a get-quiet glare that he hoped she would obey. While he was hoping, he added that maybe she would stay out of the way.

The Unfinished Symphony of You and Me by Lucy Robinson
Teatime for the Firefly by Shona Patel
Memorias de una pulga by Anónimo
El Robot Completo by Isaac Asimov
Clean Slate (Kit Tolliver #4) (The Kit Tolliver Stories) by Block, Lawrence
Case File - a Collection of Nameless Detective Stories by Bill Pronzini
Apocalypse for Beginners by Nicolas Dickner Translated by Lazer Lederhendler
Keeping Company by Tami Hoag
Sleeping Beauty by Judith Michael
Maggie MacKeever by Our Tabby
Our partner