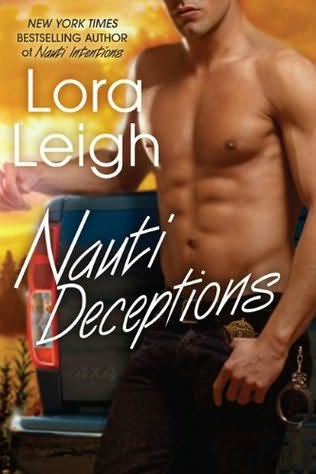 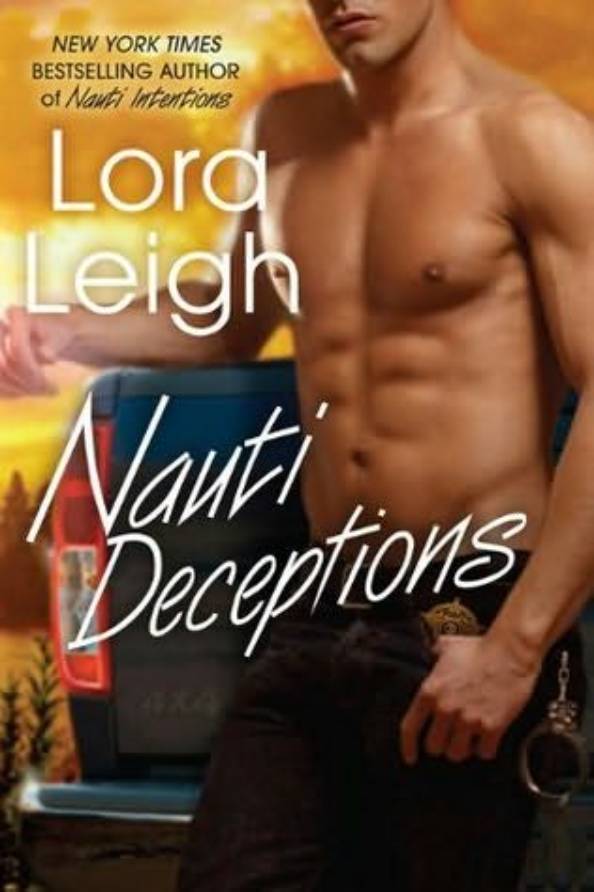 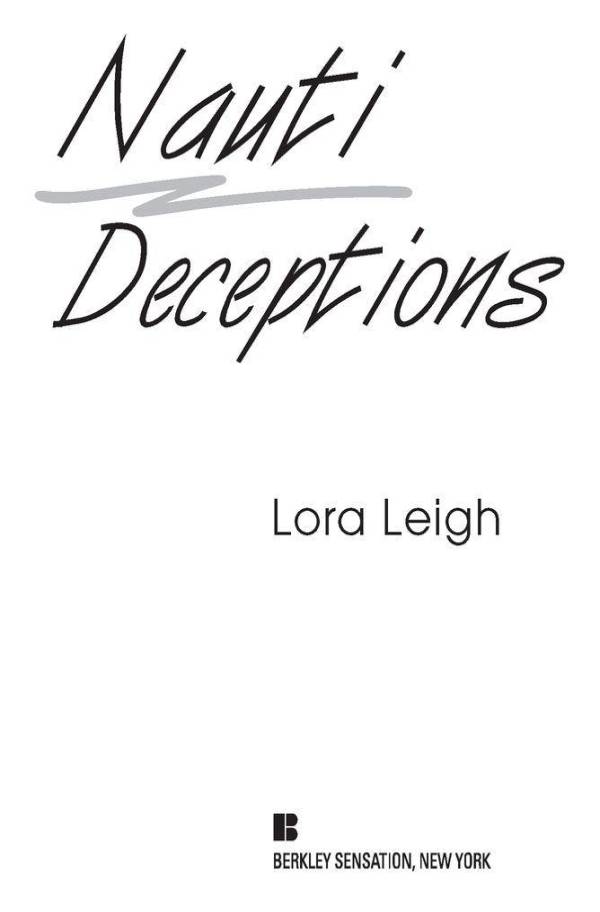 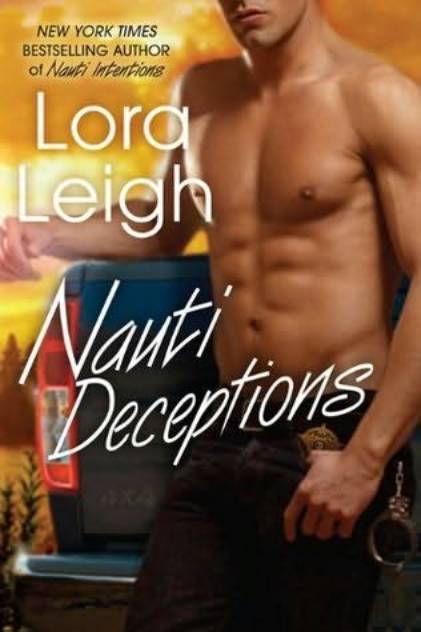 Now, how had she known the day was just going to
suck? Caitlyn Lena Rogue Walker watched as Principal Thompson entered the classroom after her freshmen students had left for the day. Hot on his heels were the self- righteous Nadine Grace and her bully of a brother, Dayle Mackay.

She knew what was coming. Somehow they’d found a way to punish her for coming to a student’s defense the month before. She had been waiting for the shoe to drop, and she had a feeling that when it fell, it was going to be an earthquake in her little life.

At least she didn’t have to worry about it happening any longer.

Maybe she should have heeded her father’s advice about coming here to his hometown to teach. He had wanted her to stay in Boston; he’d wanted her to be a lawyer rather than a teacher. Or better yet, the wife of a lawyer. Being a lawyer or the wife of a lawyer didn’t suit Caitlyn Rogue though. Neither did the name Lena—her friends and family knew better than to call her Lena if they wanted her to respond. She wanted to teach, and she wanted to teach in the picturesque little town her father had told her so many tales of.

Perhaps she should have heeded the tales he had told her of Dayle Mackay and Nadine Grace though, as well as his warnings to make certain she stayed off their radar. But staying off their radar hadn’t been as easy as she had thought it would be.

And as her father had warned her, they would target her simply because she was a Walker. Nadine Grace and Dayle Mackay had tried to destroy her father when he was younger, and it seemed they were more than determined to destroy her.

She had lived in Somerset for one short year. Long enough to know she loved it here. Long enough to plant a few quick roots, to dream, and to meet the county’s beyond-sexy sheriff.

The schoolteacher and the sheriff. What a fantasy. Because within months, she learned that her father hadn’t been exaggerating about Dayle and Nadine. At the end of the school term the year before, she’d been forced to enter their radar to defend one of her students against Nadine’s accusations that he had cheated on an exam that she had overseen as a member of the Board of Education. Caitlyn knew the boy hadn’t cheated, just as she knew that no defense would help her now.

As her gaze met the two, she could feel her stomach tightening in warning as her heart began to pound a heavy, sluggish beat.

Brother and sister resembled each other in too many ways. The same black hair, the same squared features. Nadine was built smaller, and her eyes were hazel rather than green. Dayle Mackay was taller, with thicker black hair and forest green eyes. He would have been handsome if the evil that was a part of his soul didn’t reflect in his eyes.

Neither Dayle nor Nadine spoke as they entered the room with the principal. Rogue remained in her seat, watching them cautiously as Nadine moved forward and slapped a small stack of pictures down in front of her.

A glimpse of the first one was enough to know exactly how Dayle and Nadine intended to destroy her.

Fanning the pictures out slowly, she had to bite back a cry that tightened her chest and had her hands shaking. She had somehow known that one night that she couldn’t fully remember had been a setup. She had sensed it then, she knew it now, and the rage and pain festered in her chest like a wound she wondered would ever heal.

Rogue swallowed back the bile that rose in her throat and ordered herself not to react, not to show pain, fear, or anger. She had her pride and she would be damned if she would let these two know how much they were hurting her. How much they were stealing from her.

“As you can see, Ms. Walker, there’s no way we can allow you to remain within the educational system,” Principal Thompson informed her in a tone laced with chilling morality. “Such actions cannot be condoned.”

No, they couldn’t be, Caitlyn would be the first to agree with him. If she had done it voluntarily.

The pictures showed her half undressed, her skirt raised well above her thighs, her legs spread for the male between them. Higher, her blouse was undone; a female, her long hair obscuring her face, obviously caressed Caitlyn’s bare breasts with her lips.

Caitlyn blinked down at the photos. There was no fighting them, though she knew, whatever had happened that night, she hadn’t had sex. When she had awakened in the unfamiliar hotel room, the first thing she had done was schedule an emergency appointment with her doctor. But the school board wouldn’t care about that. No more than they would care about the blood tests that had shown that whatever happened, she hadn’t gone into it willingly. Rogue had been drugged and betrayed.

She was still a virgin, but she would be branded as a whore.

She could fight it. She could call her parents. Nadine Grace and Dayle Mackay had no idea how powerful her parents were now, how eloquently they could seduce a jury, how enraged they would be if she ever let them know what had happened here. Brianna and Calvin Walker would descend upon this county like wraiths from hell with all the powerful Bostonian wealth they had amassed behind them.

Her grandparents, the Evansworths, were icons in Boston. Her mother’s parents would destroy Grace and Mackay without a thought.

She was going to teach, marry, and raise babies in the mountains. That was her dream. And her dream was crumbling beneath her feet. She felt her world shifting on its axis, felt the shame and the rage building inside her until she wondered if her head would explode with it.

Nadine sniffed. “You have a week to leave and we’ll not resort to putting the pictures on the Internet.”

She stared back at the pinched-face bitch that so hated her student Shane Mayes simply because he was the sheriff’s son, and the sheriff refused to kowtow to her or her brother. It was rumored Sheriff Zeke Mayes kowtowed to no man, or woman.

“I really don’t give a fuck where you put them.” It wouldn’t do her any good, Nadine would do as she wished anyway. “I’m not leaving Somerset.”

“My dear Ms. Walker, your employment here . . .” the principal began.

“Is obviously at an end.” Caitlyn smiled tightly as she picked up the photos and shoved them in her case. “I’ll clear my desk this evening, Mr. Thompson.”

The man was a viper. His son, the town’s bad boy, had a heart of gold. But this man, he was black, evil. It was in his eyes, in his face. It was almost enough to send a shiver down her spine. But she didn’t shiver, her spine straightened and pure Walker arrogance and stubborn pride kicked in. Her father had once warned her that her pride would be the death of her.

“Go to hell, Mackay.” She could barely speak. Fury was ripping through her, tearing at her.

“Your reputation will be less than nothing by the time we finish with you, Caitlyn.” Nadine’s tight-lipped, superior smile looked like a wolf’s curl of the lip. Anticipatory. Ready to strike. “You don’t want to stay here.”

“No, you don’t want me to stay because you’re terrified that if one person stands up to your viciousness, then others will,” she stated calmly. “I’m doing more than standing up to you, Nadine, I’m warning you now, you can’t hurt me.”

Nadine’s smile was cold. “Your position within the school system has been terminated, Ms. Walker, and your standing in this county will be history.” Her tone assured Rogue she felt she had done the damage she wanted to do.

Bess Evansworth was a force of nature and a law unto herself. And Caitlyn had been her favorite. She had always allowed Caitlyn to tag along with her and her cronies to their luncheons and teas. And Caitlyn had learned.

“Put them on the Internet.” Caitlyn’s smile was all teeth. “I dare you. Better yet, mail a set to my grandparents. Their address is easy to find. Evansworth. Taite and Bessamine Evansworth, Boston. I’m sure my grandmother will get a tickle out of it. Though, Daddy might return to Somerset.” She shrugged as though she didn’t care. “You could take your chances.”