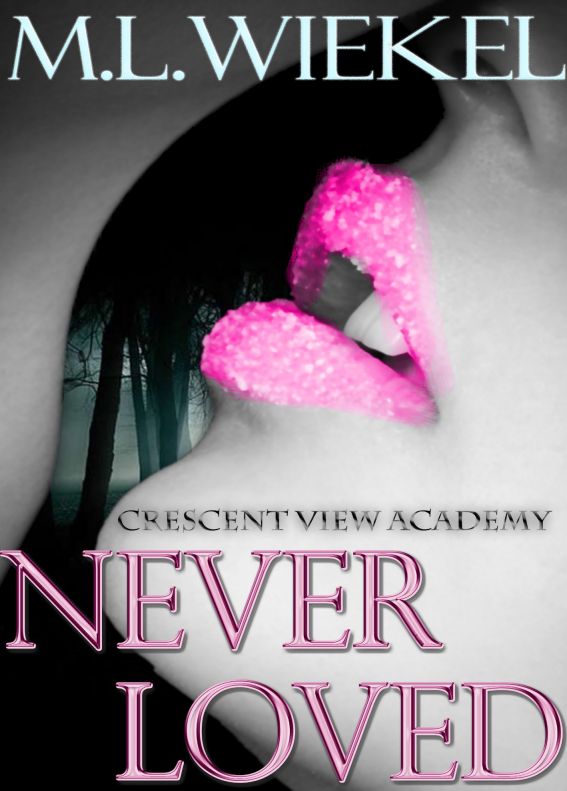 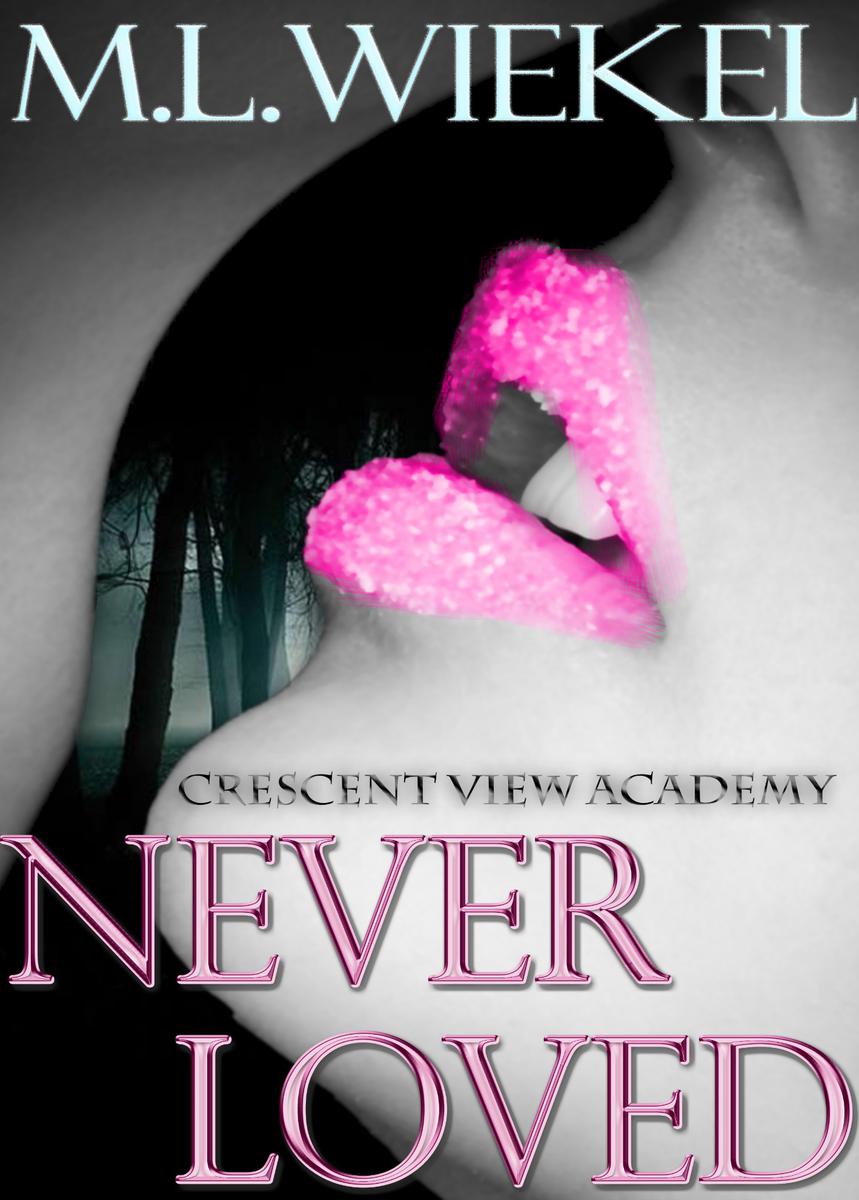 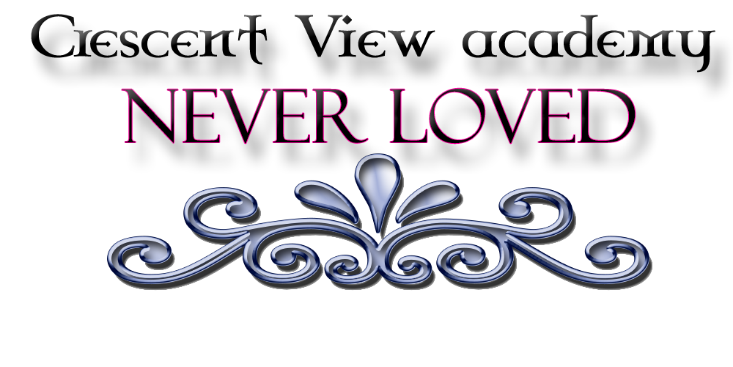 Wiekel All rights reserved.
This book or

any portion thereof-may not
be

reproduced or used in any
manner what

so ever without the express
written

permission of the publisher
except for

the use of brief quotations
in a book

This book is licensed for
your personal enjoyment only. This ebook may not be re-sold or
given away to other people. If you would like to share this ebook
you must purchase an additional copy for each recipient. If you’re
reading this book and did not purchase it, or it was not purchased
for your use only, than please return to
[email protected]
and
purchase your own copy. Thank You for respecting the hard work of
this author. 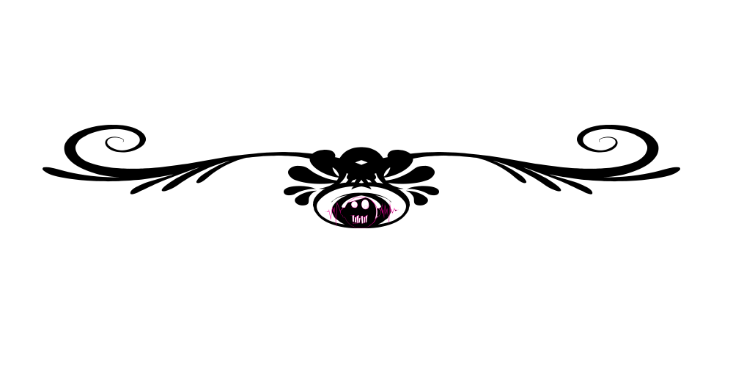 Thank you for taking the time to read this book.
This was actually a series of blog post, which I had deleted and
was asked to repost or submit as an eBook. So here you go. I hope
you guys like it and feel free to criticize as much as possible. I
like to learn from my mistakes and you will be doing me a great
service if you provide me with your honest and constructive
reviews. Thank You.

Morgan, my boyfriend, and me were
heading to one of Tony Bonnet’s annual end of the school year
party. Which happens to be next to Crescent View Academy, the
boarding school where our parent’s ship us off for nine months out
of the year. It’s a huge Victorian style building that breaks apart
into several smaller building that look exactly the same as the
main building and everything is surrounded by woods.

It’s possible to walk the two mile
gap between each locations, but it’s jam-packed with thick trees,
moss, sap and all that other woodsy stuff I try to avoid unless
it’s the weekend and we’re hanging out.

Morgan insisted that we drive
instead of cutting through like everyone else was doing and I
totally agreed and was even relieved.

I mean, those woods gave me the
creeps. It's like way too dark even during the day, I’d never step
foot in there unless there were like six of us and I was sure I
could out run at least one of them.

Jason, Morgan's best friend,
insisted he heard screaming and voice during the night.

“
Babe.” Morgan said flashing me
with a warm smile, as he took his eyes off the road for a just a
fraction of a second. “I was thinking… My old man, wants me to fly
out to Sydney for a month in a few days. But after that, I was
wondering if your old man wouldn’t mind if I crash in y’all’s guest
house for a few weeks before heading up to L.A to visit my
mom.”

“
I know my dad won’t mind. He
loves you. You’re like the son he always wanted. I swear he asks
for you, like every night. Sometimes I think he calls just to get a
chance to talk to you about men stuff.” I calmly said, trying
despretaly to hide the warm fuzzy feeling of having Morgan all to
myself for two weeks.

“
Oh-h yeah, we talk about girls,
and make plans to hit the clubs on the weekends.” He
chuckles.

“
I hate that you’re leaving, it
sucks.” I pouted.

The mood shifts and a thick wave of
uneasiness takes over him. He stiffens his back, and narrows his
eyes forward. “I hate it to, you know…Us not being together during
the summer. I’m going to miss you like crazy.” He
declares.

Usually, I'm not the kind of girl
that goes all crazy for the little things but, Morgan and I had
been dating for six months and those words melted away any doubts
that we weren’t meant to stay together forever.

I know six months might not seem
like such a long time, but for girl who had just turned sixteen,
and was experiencing her first boyfriend, who also happens to be
the first guy she’s ever had a crush on, it meant
-oh-my-god-we-are-so-getting-married-and-living-happily-ever-after.

I was such an idiot, but in my
defense, Morgan was the perfect boyfriend. Sweet, understands,
funny, unbelievably gorgeous, and his body left nothing to be
desired. Let ‘me tell ya, washboard abs, and a decent amount of
bulging biceps, to even out those broad shoulders of
his…

I've been having this weird
butterfly effect feeling stirring in the pit of my stomach for
weeks now. And. No. I wasn’t pregnant or anything like that. Morgan
and I have only gone to second-and maybe half of third base, I’m
not sure what third base feels like but some of the things we did,
sounded a lot closer to a homerun.

Anyways, Morgan had been acting
distant for the past few weeks, sometimes it was almost like he was
a totally different person from the Morgan I knew. At times I
thought he wanted to break up. I mean all his friends were breaking
up with their long term girlfriends and bedding with some of the
bitchiest girls in school. Maybe he wanted to get in on all the
action, I don’t know. So I asked him, once.

The way he reacted was something
new to me (remember, first boyfriend newbie here), his eyes grew
wildly big, the nerve on the side of his jaw pulsated with anger,
his hands quiver with such velocity, I was certain if I placed a
beaker of water in his hand he could extract H2O out of it and I’m
pretty confident that’s not possible. God. A simple NO would have
sufficed.

But, that day he was his old self
again, so I pushed the uneasy feeling out of my head and hyped
myself up for the party.

“
So, I heard that Tony’s dad
actually bought the liquor for the party, and he has like this
butler hiding in the bushes outside the front door. He’s been
ordered to not let anyone drive drunk, and tackle you to the ground
if you don’t hand over your keys.”

“
Tony’s dad is a frat boy by
heart. He buy’s liquor to all of Tony’s parties.”

“
Come on babe… You know I couldn’t
let my little munchkin consume anything stronger than an O’Doul’s.”
he laughed and I knew exactly why.

“
I can’t believe I actually
believed you, when you said O’Doul’s had alcohol in them.” I
smacked him on the shoulder, and I crumpled further down in my
seat.

“
I can’t believe you actually
thought you were drunk.” He said through a howling laugh. “Remember
the last time you got drunk off O’Doul’s?”

“
You came up to me, in front of
all my friends, you looked so fearless, determined and extremely
adorable that night. Like a cute drunk kitten getting ready pounce.
You told me you were in love with me. And then afterwards you tried
to take it back by saying you were drunk and that you didn’t know
what you were say…”

“
Yeah, but you wouldn’t let me
take it back, texting me pictures you secretly took of that night,
and telling me that there was no take backsies.”

Combat Alley (2007) by Terral, Jack - Seals 06
The Washington Lawyer by Allan Topol
Future Queens of England by Ryan Matthews
Don't Blame the Devil by Pat G'Orge-Walker
Delta Bear (Rogue Bear Series 2) by Meredith Clarke, Ally Summers
You're Not Crazy - It's Your Mother by Morrigan, Danu
Slightly Tempted by Mary Balogh
The Leopard by Jo Nesbo
Stolen: A Novel of Romantic Suspense by Shiloh Walker
Return to Dust by Andrew Lanh
Our partner