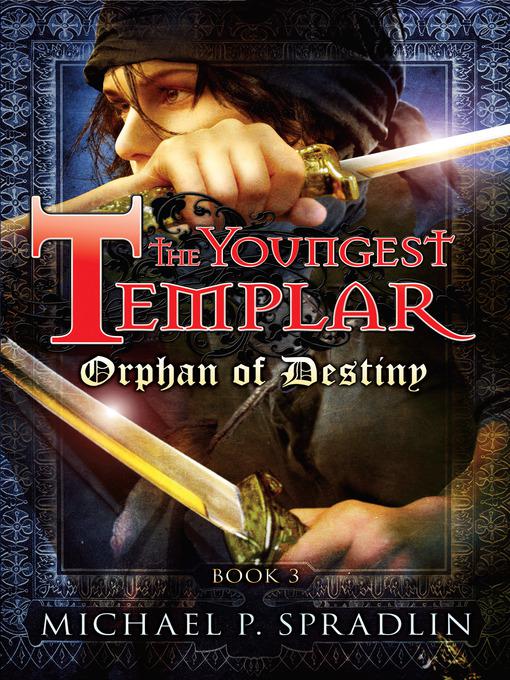 SOMEWHERE IN THE ENGLISH CHANNEL 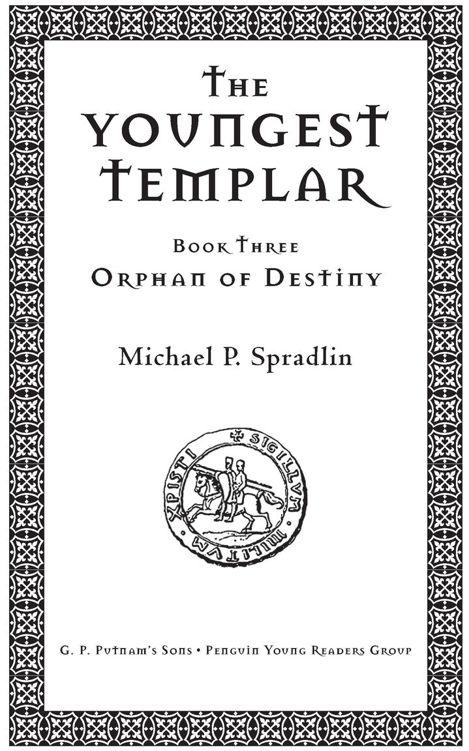 Published by The Penguin Group.

Map illustration © 2008 by Mike Reagan. All rights reserved. This book, or parts thereof, may not be reproduced in any form without permission in writing from the publisher, G. P. Putnam’s Sons, a division of Penguin Young Readers Group, 345 Hudson Street, New York, NY 10014.

G. P. Putnam’s Sons, Reg. U.S. Pat. & Tm. Off. The scanning, uploading and distribution of this book via the Internet or via any other means without the permission of the publisher is illegal and punishable by law. Please purchase only authorized electronic editions, and do not participate in or encourage electronic piracy of copyrighted materials. Your support of the author’s rights is appreciated.

The publisher does not have any control over and does not assume any responsibility for author or third-party websites or their content. Published simultaneously in Canada.

This book is for the girls,
Pilar Elizabeth Mackey and Jordan Jean Mackey.
They are gifts to us all.

If you are fortunate enough to be a published writer, you quickly learn that creating a finished book is a collaborative effort involving dozens of individuals. So I offer up sincere thanks to my agent, Steven Chudney, for patiently listening to my flood of ideas. To my editor, Tim Travaglini, for taking a jumbled mass of words and finding the story in it (I knew it was around here somewhere). To the incredible sales and marketing teams at Penguin Young Readers Group. To my colleagues Brian Murray, Josh Marwell, Michael Brennan, Carla Parker, Elise Howard and Liate Stehlik for their unflagging support. To Stephen Dafoe and Christine Leddon for their evangelical efforts on my behalf. To Shelly and Terry Palczewski for always showing up, even though they’ve heard it all before. Thanks to the staff at the Homer Public Library for a great event every year. To my mom and sisters for more support than I deserve. To my kids, Mick, Jessica and Rachel, for always letting me tell the stories. And to my wife, Kelly, for all of this and everything else. I couldn’t love you more.

I am closer now, Sir Thomas.

Wherever you are, I believe you watch over me. And if such a thing is true, then you know how far I’ve come. Though I cannot claim it was all my doing. My friends Robard and Maryam have remained steadfast, and in their own way they have carried the Grail as well. I know you ordered me to tell not a soul, but I could no longer let them risk their lives without knowing why. And I found, in their friendship and fierce loyalty, a much lighter step along a very perilous path.

More tired than I have ever been. So weary my bones ache at the very thought of moving. When we stood in the Knights Hall, back in Acre, and you handed me this leather satchel, which never leaves my side, you gave me no indication of how far I would travel. Back to England, yes, but a much longer journey for my soul.

I have seen things, Sir Thomas.

Death and pain and love and joy. And more than once I have wanted to curse your name. To throw my arms to heaven and ask,

“Why me?” Who is this Tristan of St. Alban’s that made a Knight of the Temple believe he was ever capable of so grave a duty?

I still carry your sword, sire.

And, I am ashamed to say, I will one day stand before my maker and tell him I have wielded it in anger. With it, I have taken the lives of other men. Those who wished to kill me, no doubt, but the truth of it brings me no peace.

I will carry on, my liege.

Like the monks who raised me, I cannot bear the thought of disappointing you. Your face haunts my dreams. You trained me well, sire. But many times I worry you did not train me well enough.

I know the power of the Grail, Sir Thomas.

In battle, or in danger, when all around me appears about to fall, I hear its song. Does it sound because I am righteous? Or does it seek to guide me down a path I am incapable of finding—too weak to find—on my own?

Where are you, Sir Thomas?

If you are watching over me, you see me standing on the edge of complete and utter failure. My friends may die, and their blood will be on my hands and seared into my heart. There is nothing left for me to do but fight on, as you told me. I will not quit. Nor will I stop until I have delivered the Grail as you commanded. Or I will die in the attempt.

But I will fight on, Sir Thomas.

I will fight on.

I
should have trusted Maryam. Friends, good friends, learn to believe in each other, especially when their lives are at sStake. She was a member of Al Hashshashin, after all, and one of the smartest, most determined warriors I’d ever seen. In the past few months, she’d proven to be more than capable of saving herself. In attempting to rescue her, I would probably just be in her way.

Robard’s arrow missed, of course. From his hiding place behind the wagon, in the bailey of the Queen Mother Eleanor of Aquitaine’s castle, he rose and shot at the rope encircling Maryam’s neck as she was about to be hanged by Sir Hugh. I held the Queen Mother at sword point, determined to take her life if need be. At least that’s what I told myself. I was bluffing, of course. I would not kill the defenseless Eleanor. But in his madness to possess the Holy Grail, the most sacred relic in all of Christendom, Sir Hugh was determined to hang Maryam if I did not give it to him. He kicked at the barrel where she was perilously balanced. Except that Maryam was not quite ready to die yet.

The barrel teetered on its edge and Maryam wobbled, her legs bending to and fro, fighting for balance. As Robard’s arrow buzzed through the air toward her impromptu gallows, the King’s Guards shouted orders, but their voices drowned each other out.

Then, in my haste to reach Maryam, I roughly pushed Eleanor aside. It was a horrible mistake. Holding the Queen Mother hostage was our only advantage in a castle surrounded by heavily armed King’s Guards and one decidedly insane Templar Knight, against just the three of us. Well, four of us, counting Angel.

“You’ll die, boy,” she sputtered at me on her way to the ground. “Mark my words, squire! I’ll hunt you down and kill you myself before I ever let you threaten my son’s rule!”

Sounds and noises were far off and distant in my head, and at that moment the Queen Mother’s rant only blended into the chaos around me. Robard was screaming obscenities as Sir Hugh shouted at everyone to stay back, but I moved forward, sword at the ready.

It took only the briefest of moments for Robard’s arrow to thunk into the wooden crossbeam where Maryam’s rope was lashed. My heart sank. The dim torchlight revealed that he had missed. Not by much, but in this case even an inch meant death. I could not blame Robard. Aside from the flickering light, the night was pitch black. It was miraculous he had come so close. But it did not matter now. I would never forgive myself for her death, and as I ran toward her, I begged God to spare her soul.

Man in The Woods by Scott Spencer
The Skin by Curzio Malaparte
Secrets of the Dead by Tom Harper
Journey to Munich by Jacqueline Winspear
Hitler's Daughter by Jackie French
The Wonderful Wizard of Oz by Lyman Frank Baum
Controlled Explosions by Claire McGowan
The Brotherhood of the Grape by John Fante
Powder Keg by Ed Gorman
Awaking (The Naturals, #1) by Freeman, Madeline
Our partner