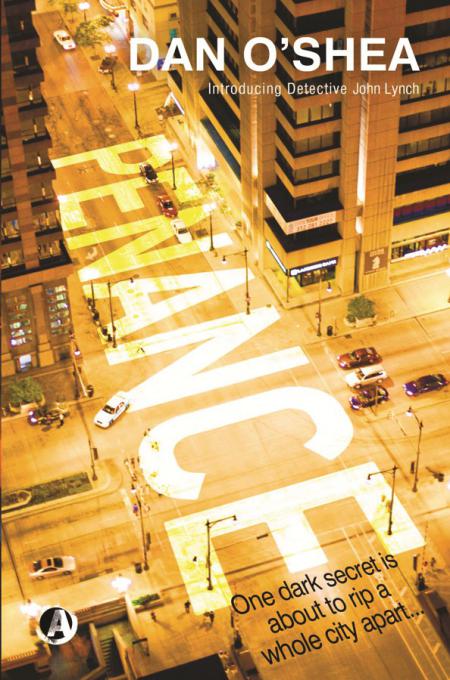 For my father, Dr Thomas A. O’Shea, who raised me in a house lousy with books.
I wish you’d been around to see this one, Dad.
Cast of Characters

The cops (and friends)