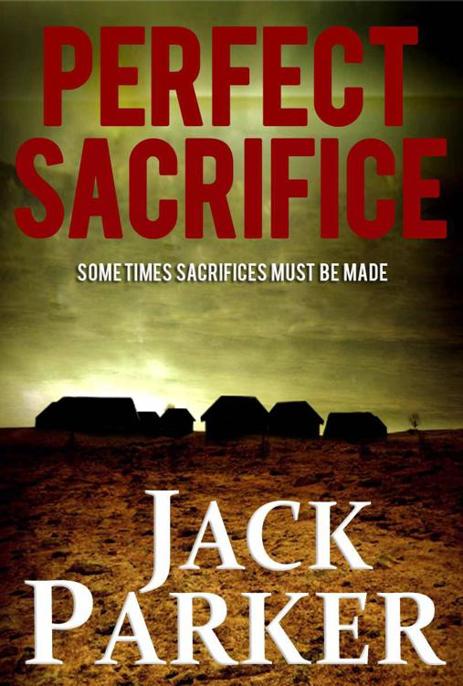 No part of this book may be used or reproduced, in any manner whatsoever without written permission except in the case of brief quotations embodied in critical articles and reviews.

This is a work of fiction. Names, characters, places and events are products of the author’s imagination or used in a fictious manner. Any resemblance to actual persons, living or dead, or to events or locations is entirely coincidental.

“ Sometimes sacrifices must be made ”

A pair of double doors slid open, a small gust of air blowing into the face of a young man. He stepped lightly into the large room, carrying himself with the grace of pride and prestige. His gray and black uniform blended with the dark colors of the interior, the computer monitors providing the only light against the desolate walls. The steady hum of the machinery was like music to his ears as he walked with his hands behind his back, his chin up, his eyes focused. His ear length silver hair was kept neatly, styled to perfection. His cold blue eyes scanned the room as he walked, but he made it look as if they never once strayed from the main monitor.

"General," called out an officer sitting at his desk, grabbing the young man's attention. The general's expression never once faltered, and his eyes didn't blink as he held the man's position in them.

"What is it?" he asked in a calm and monotone voice.

"Two of our men out by the desert post have spotted something. We think it might be a knight." There was a small glint in the general's eyes at the mention of the title used when referring to an elite officer of the GRC, the Geno Regulation Commission.

"Sir," began another official, drawing a glance from the superior. "We're getting an incoming message from our desert post." The general turned his attention to the large screen on the far wall of the room.

"Put it through," he commanded, and the officer quickly carried out his order. The bright screen soon flashed gray, filling with static. The sound buzzed throughout the room, but the general didn't seem to mind. His cold eyes were staring intently at the screen as he waited for the message.

"General Ramirez," said a voice over the static. "We've sited a knight."

"It's a woman, probably in her late teens, early twenties. She's currently without her Geno." A cold smirk crossed the general's face.

A loud beeping noise echoed off the walls in the huge room. The officials inside were all trying to figure out where it was coming from, but they couldn't seem to locate it no matter how hard they tried. The alarm just wouldn't cease its ringing, and thanks to the circular shape of the room, the noise was even worse.

All of the men sitting at their desks were clicking away at their computers, trying to figure out just what was going on. As soon as they got the message that was being sent, they'd be able to display it on the huge black screen at the front of the room. They had to figure out something though, or that noise would drive them all insane.

The doors to the room were suddenly thrown open, banging loudly against the metal walls. Two men and a woman walked in, each wearing a military style uniform composed of grays and browns. They walked towards the main monitor, all the while looking at the surrounding officials.

"What's going on here?" asked the man in front, his dark green eyes showing his aggravation. "And what is that noise?"

"We're not sure yet," responded one of the officers as he typed away furiously on his keyboard.

"Sir!" shouted an official from the right. The man turned to him, awaiting a continuation to his exclamation. "There's an incoming message…a distress message. It's coming from the western desert." The man cursed under his breath before turning towards the main screen in the room.

"Put it on the monitor," he ordered. The official did as he was told. The screen went blank, but not long after, it was filled with an image of a girl.

"General Gordan," said the young woman over the voice communicator. She was speaking into a device no bigger than a watch that was strapped onto her wrist. "I have a small problem," she continued. Her silvery blue hair was swaying wildly back and forth as she ran forwards. There was a hint of worry in her cherry colored eyes, but only one of them was visible. Her straight, shoulder length hair covered the left side of her face, not seeming too bothered by her sprinting.

"I ran into a little trouble in the desert," she explained, earning her an agitated expression from the general.

"This was only an observation mission," he told her, his left eye twitching a bit. "What happened?"

"Well…" she began, but gunfire from behind caused her to duck down as she ran.

"Ray, answer me," he demanded, trying to keep the worry out of his voice.

"While I was observing them, they kinda found me," she explained. "I don't have my Geno, sir." Gordan cursed under his breath again as he clenched his fists. "I require backup."

"I can go," said the man at Gordan's side, an official with very light blond hair and crystal blue eyes. "Send me, please." The screen soon jumped, the connection weakening.

"I'm losing my connection," said Ray with a hint of panic in her voice. After that, the screen went blank, filling the room with the familiar buzz of static. Everyone fell silent.

"Brian," spoke Gordan, catching the blonde's attention. "I want you to take your Geno and head out to the desert. Find Ray and bring her back." Brian nodded before leaving his general's side. Gordan just turned to the monitor, a forlorn look in his eyes.
Come back alive, Ray.

A gun shot rang out across the desert. Ray ducked down to avoid the bullet that she was sure had been aimed at her. She kept running, swerving occasionally to avoid gunfire from the two men while doing her best not to trip on the sand below.

"You won't get away!" shouted one of them as he waved his gun around like a madman. Ray paid him no mind as she kept her eyes and ears open. If she were to stray from her pace, they'd catch up to her. She glanced at her communication device. The signal was completely gone. She could no longer get through to her base.

"Damn it, this just isn't my day," she mumbled to herself as she kept running, her light jean jacket blowing in the wind of her momentum. At least she was dressed accordingly for a sprint through the desert. Her jean shorts made running a breeze, and her white, short sleeved shirt was only covered by a light jacket. Her black boots were great for running, designed especially for her.

Another gun shot rang out, but she managed to dodge it again. She picked up her pace a little, scanning her surroundings. There was sand, sand, and more sand. In no way was that a good thing.

"If only the ground was flat," she said, wishing she was anywhere but here. She glanced at the backpack on her back. In it was an assortment of items, but none of them could help her in the desert during a situation like this.

She turned her attention back to the landscape before her, and she noticed a small gorge. It wasn't incredibly wide, but she knew it was pretty deep. Also, it extended all the way towards the next city.

Work of Art ~ the Collection by Ruth Clampett
Fenway 1912 by Glenn Stout
Bones in the Nest by Helen Cadbury
Recoil by Jim Thompson
Sinful Rewards 10 by Cynthia Sax
Buying Time by Young, Pamela Samuels
The Color of Hope by Kim Cash Tate
Crossing the Line by Malín Alegría
Legacy by Ian Haywood
The Settlers by Vilhelm Moberg
Our partner