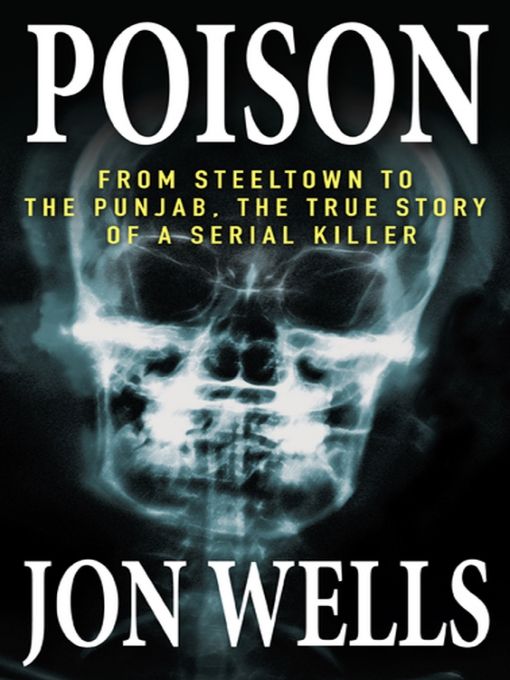 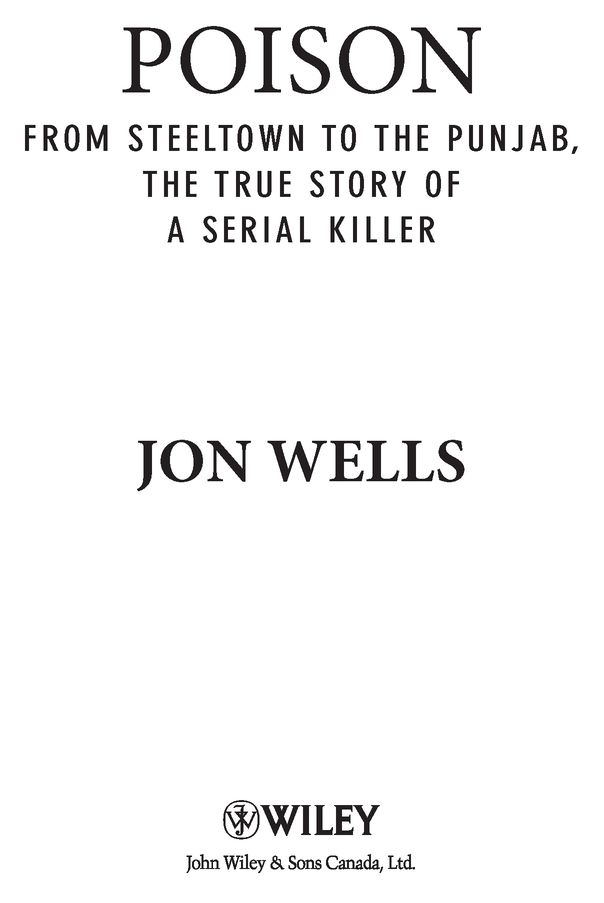 Hamilton, Ontario
January 30, 1995
Sikh tradition dictated that Parvesh must not cut her hair, ever, and so she tied it back, trapping it. But after a shower, her hair, black as a moonless night, hung free, long and wet. Both girls in school, husband away, for the moment. She basked in the quiet, her migraines and back pain magically absent.
Parvesh Dhillon 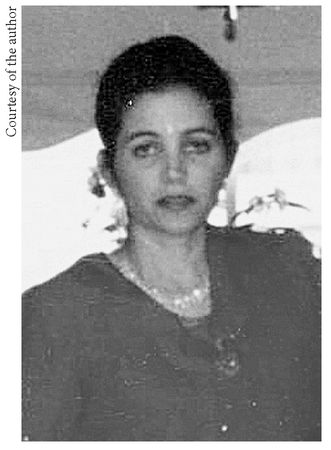