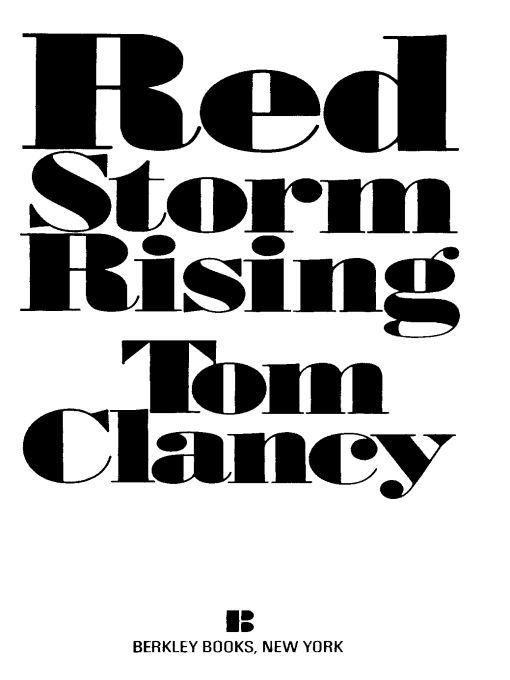 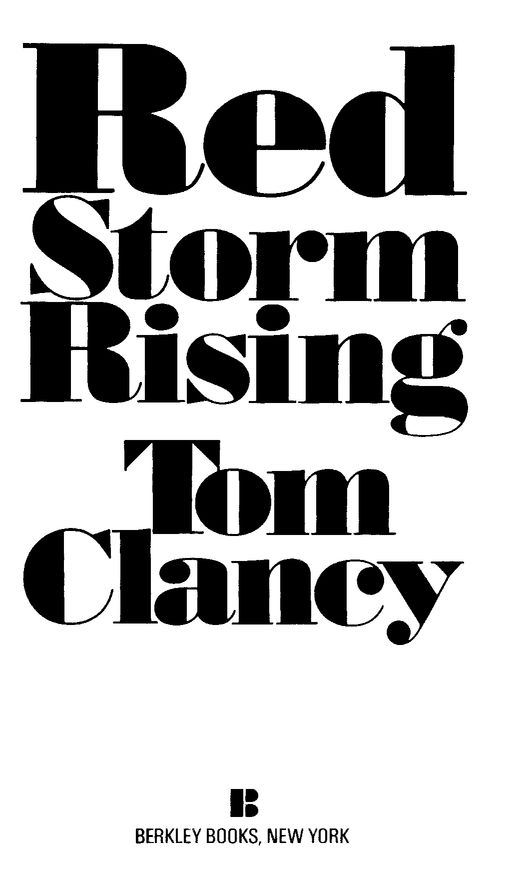 Acknowledgments
It is impossible for Larry and me to thank all those who assisted us in so many ways in the preparation of this book. Were we to try, we would leave out the names of people whose contributions were more than merely important. To all those who gave freely of their time, answering endless questions, then explaining their answers at length—we know who you are and what you did. All of you are in this book. Particular thanks, however, are due to the captain, officers, and the men of FFG-26, who for one marvelous week showed an ignorant landlubber something of what it means to be a sailor.
From time immemorial, the purpose of a navy has been to influence, and sometimes decide, issues on land. This was so with the Greeks of antiquity; the Romans, who created a navy to defeat Carthage; the Spanish, whose armada tried and failed to conquer England; and, most eminently, in the Atlantic and Pacific during two world wars. The sea has always given man inexpensive transport and ease of communication over long distances. It has also provided concealment, because being over the horizon meant being out of sight and effectively beyond reach. The sea has supplied mobility, capability, and support throughout Western history, and those failing in the sea-power test—notably Alexander, Napoleon and Hitler—also failed the longevity one.
—Edward L. Beach, in
Keepers of the Sea
Author’s Note
This book began sometime ago. I got to know Larry Bond through an advertisement in the U.S. Naval Institute
Proceedings,
when I purchased his war game, “Harpoon.” It turned out to be amazingly useful, and served as a primary source for
The Hunt for Red October.
I was intrigued enough about it that I drove to a wargamers’ convention that summer (1982) to meet him in person, and we ended up becoming close friends.
In 1983, while
Red October
was in pre-production, Larry and I started talking about one of his projects: “Convoy-84,” a macrowargame or “campaign” game which, using the “Harpoon” system, would fight out a new Battle of the North Atlantic. I thought this was fascinating and we began talking about building a book around the idea, since, we both agreed, no one outside the Defense Department had ever examined in adequate detail what such a campaign would be like with modern weapons. The more we talked, the better the idea got. Soon we were fiddling with an outline and trying to find a way to limit the scenario to a manageable scope—but to do so without removing any essential elements from the stage. (This proved to be a problem without a really adequate solution, despite endless discussion and not a few violent disagreements!)
Although Larry’s name does not appear on the title page, this book is his as much as mine. We never did figure out the division of labor, but what Larry and I accomplished was to complete a book as co-authors when our only contract was a handshake—and have a whole lot of fun doing it! It is for the reader to decide how successful we have been.
1
The Slow Fuse
NIZHNEVARTOVSK, R.S.F.S.R.
They moved swiftly, silently, with purpose, under a crystalline, star-filled night in western Siberia. They were Muslims, though one could scarcely have known it from their speech, which was Russian, though inflected with the singsong Azerbaijani accent that wrongly struck the senior members of the engineering staff as entertaining. The three of them had just completed a complex task in the truck and train yards, the opening of hundreds of loading valves. Ibrahim Tolkaze was their leader, though he was not in front. Rasul was in front, the massive former sergeant in the MVD who had already killed six men this cold night—three with a pistol hidden under his coat and three with his hands alone. No one had heard them. An oil refinery is a noisy place. The bodies were left in shadows, and the three men entered Tolkaze’s car for the next part of their task.
Central Control was a modern three-story building fittingly in the center of the complex. For at least five kilometers in all directions stretched the cracking towers, storage tanks, catalytic chambers, and above all the thousands of kilometers of large-diameter pipe which made Nizhnevartovsk one of the world’s largest refining complexes. The sky was lit at uneven intervals by waste-gas fires, and the air was foul with the stink of petroleum distillates: aviation kerosene, gasoline, diesel fuel, benzine, nitrogen tetroxide for intercontinental missiles, lubricating oils of various grades, and complex petrochemicals identified only by their alphanumeric prefixes.
They approached the brick-walled, windowless building in Tolkaze’s personal Zhiguli, and the engineer pulled into his reserved parking place, then walked alone to the door as his comrades crouched in the back seat.
Inside the glass door, Ibrahim greeted the security guard, who smiled back, his hand outstretched for Tolkaze’s security pass. The need for security here was quite real, but since it dated back over forty years, no one took it more seriously than any of the pro forma bureaucratic complexities in the Soviet Union. The guard had been drinking, the only form of solace in this harsh, cold land. His eyes were not focusing and his smile was too fixed. Tolkaze fumbled handing over his pass, and the guard lurched down to retrieve it. He never came back up. Tolkaze’s pistol was the last thing the man felt, a cold circle at the base of his skull, and he died without knowing why—or even how. Ibrahim went behind the guard’s desk to get the weapon the man had been only too happy to display for the engineers he’d protected. He lifted the body and moved it awkwardly to leave it slumped at the desk—just another swingshift worker asleep at his post—then waved his comrades into the building. Rasul and Mohammet raced to the door.
“It is time, my brothers.” Tolkaze handed the AK-47 rifle and ammo belt to his taller friend.

El Cerebro verde by Frank Herbert
The Shark God by Charles Montgomery
Goodness Had Nothing to Do With It by Lucy Monroe
Blood of the Demon by Diana Rowland
The Shameless Life of Ruiz Acosta by Susan Stephens
Caught in the Act (The Davenports) by Law, Kim
Secrets of Ugly Creek by Cheryel Hutton
The Postcard by Beverly Lewis
Hervey 07 - An Act Of Courage by Allan Mallinson
Delphi by Scott, Michael
Our partner