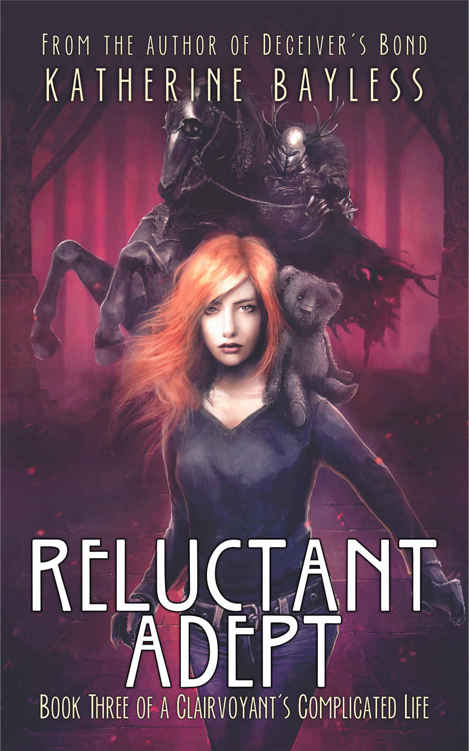 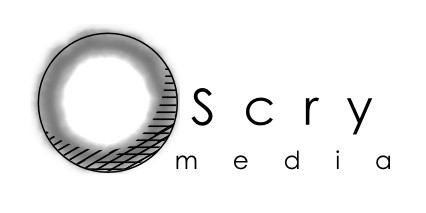 Printed in the USA

For Natalie, my sister, my forever friend—I'm a better person because of you.

(Navigating the social minefield of adolescence was hard enough. I can't imagine what growing up would have been like without you.)

OTHER NOVELS BY KATHERINE BAYLESS

My books are better because of my test readers and their feedback. If not for them, I wouldn't have the confidence to release my stories into the wild. Michelle, Trish, Sarina, Natalie, Scot, Dave—from the depths of my qwerty little heart, thank you.

Dave, as always, thank you for finding the time in your schedule to copy edit my book. If not for you, Lire's voice would probably be
horse
and
sleep-groveled
. Oy.

To my awesome husband: Without your encouragement, patience, and invaluable expertise, my creative writing would have remained a private hobby. I love you.

To all my readers who took the time to drop me a note over the past year to ask about Lire's next adventure—my thanks! I won't lie, the main reason I write is purely selfish, I love doing it. I write for myself, first and foremost. But knowing there are people reading and enjoying my stories gives me an incredible sense of satisfaction that's hard to beat. It motivates me to keep writing, even when I'm busy making lemonade out of life's little lemons.

A QUICK NOTE ABOUT THIS BOOK

Reluctant Adept
is the third book in the
A Clairvoyant's Complicated Life
series. Thanks so much for giving it a go!

To get the most out of
Reluctant Adept
with the least confusion, start with my first book,
Deadly Remains
. Although each of my novels is a self-contained story with no cliffhangers, there are overarching plot threads and character progression that span all three books.

It's always a tricky proposition to get readers up to speed while steering clear of info dump territory. I'd rather err on the side of too little info than too much (although I hope to get it just right). However, if I missed the mark and a time comes when you need to refresh your memory about someone, I've included a list of characters with their relevant descriptions at the back of this book. The descriptions are written from Lire's point of view at the start of
Reluctant Adept
, so there are no spoilers. (See: Lire and the People She Knows.)

Cool it with a baboon’s blood,

Then the charm is firm and good.

And now about the cauldron sing,

Live elves and fairies in a ring,

Enchanting all that you put in.

By the pricking of my thumbs,

Something wicked this way comes.

My best friend Julie frowned, staring at me as though I'd admitted to having a conjoined twin hidden beneath my blouse.

"How is that even possible? No psychic has more than one gift." She leaned in, her forearms braced on the edge of the small table. Mid-afternoon wasn't the busiest time for her coffee shop, Peabody's Beans, but she lowered her voice anyway. "I mean … are you sure? Maybe this is a trick the demon— "

I focused on her cup and saucer, levitating them until they hovered in mid-air, just below the level of her chin.

She jerked back, her breath catching as I pulled the heat from the cup's contents, freezing her mocha latte solid. Finally, I directed the white porcelain back to the tabletop, setting it down with nary a
clink
.

Julie covered her mouth, her face unnaturally pale, her wide brown-eyed gaze meeting mine. "Lire … oh my God. And … and pyrokinesis too?"

I nodded. I wasn't demonstrating that one. It still scared the hell out of me. Maybe, when things calmed down, I could ask her brother Tom for some pointers.

"Holy crap. This is just … it's just …" Blinking rapidly, she shook her head.

"Freaky?" I blew out a breath. "No shit. And the crazy thing is: I haven't even told you the weird part yet."

"You're kidding." She gawped, taking in my serious expression, and blurted, "You get three new psychic powers after helping the police with a murder investigation
and that's not even the weird part
?"

I shook my head and sipped my cappuccino, using two hands to keep my cup steady. I tipped my chin at her mocha. "Okay, that was sacrilege. I'll wait if you want to make yourself another one."

"And miss out on this story, now that I've gotten you down here after an entire month of not seeing you? No way." She called out to her husband, Steven, who was somewhere behind the counter, asking him to bring her a new mocha when he got the chance. She gave me a determined glare, her color restored. "
Now spill
."

I sagged, smiling for the first time since sitting down. I'd been dragging my feet about telling her this stuff—about telling
anyone
, to be honest. Deep down, though, I'd known Jules wouldn't recoil. We'd been friends for seven years, after all, and having a pyrokinetic sibling made her more accepting than most normals. But when something as strange as a clairvoyant with more than one gift came along, not to mention one who was currently mired in dealings with the sidhe, a race even many in the magic community considered to be pure fantasy … well, it wasn't exactly an easy story to swallow.

With a deep breath, I told her everything—about the sidhe and their belief in the coming demonic invasion; how Maeve, sidhe princess and bitch extraordinaire, snatched my almost-boyfriend Vince from under my nose and ordered her cousin Kieran to glamour me; about Kieran's transformation from antagonist to boyfriend material; how my childhood friend Daniel died at the hands of the archdemon Azazel; about freeing Tíereachán from his demon enslavement and closing Azazel's gateway to Hell; and, the kicker, how I learned to sidestep to a higher dimension.

"That's what the elves call it? Sidestepping?" By this point, Julie's raised eyebrows had been hidden beneath her smooth brown bangs for so long I wasn't sure I'd ever see them again.

I nodded. "They prefer 'sidhe,' by the way—'elf' is what Tolkien used in his books. But, yes, apparently sidestepping is something their adepts have been known to do."

"A sidhe who can create portals to other worlds, which is a super big deal for them. The surface of their planet is majorly hostile, so all of their cities are underground. They depend on magic to make living there possible. Their portals to Earth give them the extra potential they need to survive."

She blinked. "Are you saying … they're siphoning magic from us? Like some skeevy neighbor tapping into our cable box for free HBO?"

I snorted. "Sort of, I guess. For whatever reason, our universe seethes with magic potential. We have way more than we could ever use, so it's not as though we don't have it to spare."

"And these 'adepts' … they're the ones who set up the … the
cables
to steal it?"

"Not sure they'd appreciate the cable guy comparison." I snickered. "Adepts are über rare. And the sidhe are down to just one. They call her the amhaín. She's King Faonaín's estranged sister. He held her and her son Tíereachán hostage for over a thousand years, just to harness her power. It led to a civil war and, now, they have separate kingdoms. The king still doesn't have a portal adept and, by all accounts, I'm the first candidate to come along in something like two thousand years." I widened my eyes sarcastically. "You can imagine how excited I am about
that
."