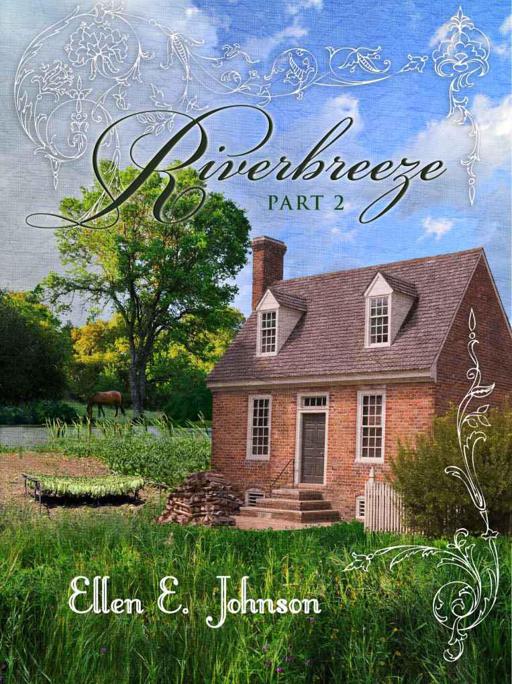 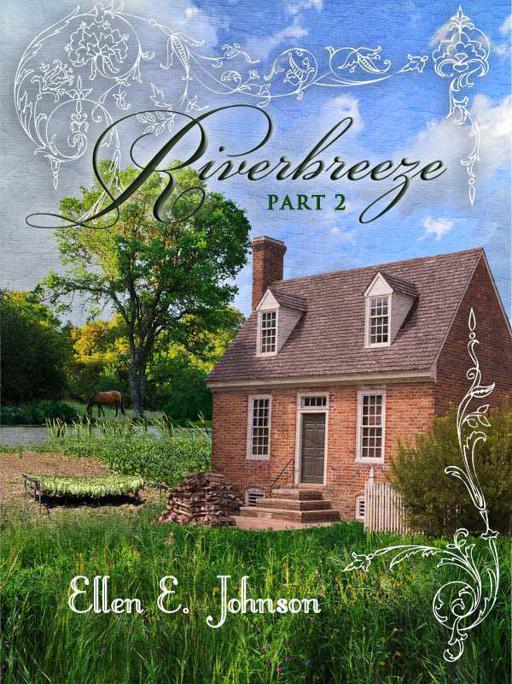 Smashwords Edition
This eBook is licensed for your personal enjoyment only. This eBook may not be re-sold or given away to other people. If you would like to share this book with another person, please purchase an additional copy for each recipient. If you’re reading this book and did not purchase it, or it was not purchased for your use only, then please return to Smashwords.com and purchase your own copy. Thank you for respecting the hard work of this author.

All rights reserved. No part of this book may be used or reproduced in any manner whatsoever without written permission, except in the case of brief quotations embodied in critical articles or reviews. Please do not participate in or encourage the piracy of copyrighted materials in violation of the author’s rights. Purchase only authorized editions.

“A storm is brewing out there. ‘Tis approaching from the west.” George Menefie announced after being outside, smoking with a few of the other men.

Those words effectively broke up the party, everyone anxious to leave and to get home before it started raining. Several had already left immediately after the ceremony, their responsibilities weighing heavily on their minds.

Now Robert and Elizabeth were saying their farewells to the remaining stragglers. These people were the ones who lived the closest and could afford the time to raise a second glass, or a third, or a fourth, in salute to the newlyweds. But Robert was impatient to leave; he wanted to go home and bring his new wife with him. He wanted to be alone with her and in his own bed. He couldn’t stop stealing glances at her; she was so sweet and delicious looking. He couldn’t stop remembering the embroidery on her gown and imagined his own tongue in the place of that lucky snake’s. Several times he had turned to her, whispering in her ear, “We should go.” But then someone else would come up to them to offer their congratulations and poor, frustrated Robert had felt obliged to spend a few more minutes with them exchanging pleasantries.

When Maureen received word that Robert wanted to leave, she went right up to him and told him he was being ridiculous. There was a whole house here where the two couples could spend another night. She argued that they had no pressing business back at their plantation and that Mrs. Chilcott could take care of herself. She even lectured him about Jamie, telling him that Jamie should be in bed and not out traveling in a storm. But Jamie wanted to go home too and both brothers were being quite stubborn about it. In the end, Maureen just walked away, throwing her hands up into the air and muttering, “Men!” under her breath.

Then, just when Robert thought everyone was gone and he pulled his new wife into his arms and was about to kiss her, Sparshott showed up out of nowhere as if he had been lurking outside in the hallway. His wife, Maudlin, was with him, a woman of equal years with a kind, serene face. Sparshott looked well-groomed this morning, quite different from yesterday.

Robert’s whole body tensed and he slowly released Elizabeth as Sparshott sauntered into the room, a pleasant look on his face. He was acting like the perfect gentleman, polite, smiling, friendly, but Robert knew better. He wanted to turn his back on him and walk away, but he knew he couldn’t be rude to Mrs. Sparshott and he didn’t want to upset Elizabeth.

Sparshott nodded to Robert first, but approached Elizabeth, took her hand and placed a lingering kiss on the back of it. He was goading Robert and just when Robert made a small move as if to grab him, he released Elizabeth’s hand. Robert was fuming; he knew that Sparshott was silently laughing at him and he wouldn’t like anything better than to smash his fist right into Sparshott’s face, but all he could do was stand there with clenched fists at his sides while Sparshott expressed his best wishes to Elizabeth.

Elizabeth was just as polite in return and Robert couldn’t blame her. She didn’t know what had happened between Sparshott and himself, although he noticed a tightness to her smile as if she sensed the animosity between the two men. Robert dreaded having to tell her about the duel; she would probably go into hysterics. And she would have every right to. What a damned hot-headed fool he had been!

“Remember, I’ll see you next court day.” Sparshott said in a low voice, breaking into Robert’s thought. His expression had turned hard with contempt. “With your sword.” He added, waiting until the two women were talking to remind Robert of their agreement.

“I said I would be there.” Robert hissed back, looking the man straight in the eye. Oh, how he wanted to spit in that eye right now.

“So you did. So you did, sir.” Sparshott responded louder the second time, clapping Robert on the shoulder as if they were old buddies. This startled Robert until he realized that the women had stopped talking and were watching them. Continuing in his politest voice, Sparshott said, “I look forward to our next meeting, Bassett. ‘Twas a pleasure meeting you, my dear. Our best to both of you.” And the Sparshotts left.

Whoreson
, Robert thought to himself after they were gone.
Now Elizabeth and I can finally leave.

“Now, where were we?” Robert turned to Elizabeth again, but Francis Yeardley suddenly appeared, an amused grin on his face.

Robert let out a frustrated sigh and gave Elizabeth a rueful look. She smiled sweetly at him and kissed his cheek. “Be nice.” She whispered.

He faced Yeardley. “What has you grinning like a loon?” He grumbled.

“Robert…” Elizabeth chided him, but Yeardley only laughed. He ignored Robert and took Elizabeth’s hand.

“Pardon me, Mistress.” He said, bowing gallantly. “May I borrow your husband for a few minutes?”

And so it was that Robert was separated from his wife and prevented from leaving again.

Robert watched Elizabeth leave the room, his eyes full of regret that he wasn’t going with her. For those few moments he forgot that Yeardley was standing right there beside him. He watched Elizabeth’s skirts sway as she walked away, along with her long hair flowing down her back. He had a sudden, sharp image of her naked, little bottom pressed up against him as he took her from behind, her fabulously long hair reaching almost to the spot where their bodies were joined. And then, that quick, she was out of view, and Yeardley laughed again at the look of longing on Robert’s face. He clapped Robert on the back, saying, “Sorry, man, I know this is a bad time.”

Robert shook his head and slowly turned around. “I didn’t think I’d want her so much.” He said.

“Yes, she is.” He said softly, surprised at himself. He hadn’t expected to feel such passion for her so soon.

Yeardley went on, “I’ve been meaning to talk to you and Jamie about a business matter. I’d appreciate a few moments of your time.”

“Jamie is upstairs. Hopefully he’ll be awake.” Robert said, coming out of his reverie. “Come on.” And he led Yeardley out of the room.

“He looked pretty bad during the ceremony, Rob. I would hate to even think this, but…”

Robert cut him off. “He’ll recover. He always does.” He said firmly.

They made their way up the stairs in silence after that.

Jamie wasn’t asleep; in fact they caught him sitting on the edge of the trundle bed, pulling on one of his boots. Evelyn was nowhere around and what Robert knew of his brother, Jamie had probably sent her away with the promise that he’d take a nap.

Robert nearly had a fit. “What the bloody hell are you doing?”

“I’m going to see my horses.” Jamie declared. “I also need to speak to Walter.”

“How are you going to do that?” Jamie still looked flushed; it was obvious to Robert that his fever still hadn’t broken. “You can
barely
walk!”

“I’m feeling better.” Jamie lied. “And now that you’re here, you can help me.” He pulled on the second boot, struggling a little, then looked imploringly at his brother. “Please, Rob?”