Read Romance In The Tuscan Hills: A New Beginning Online

Romance In The Tuscan Hills: A New Beginning 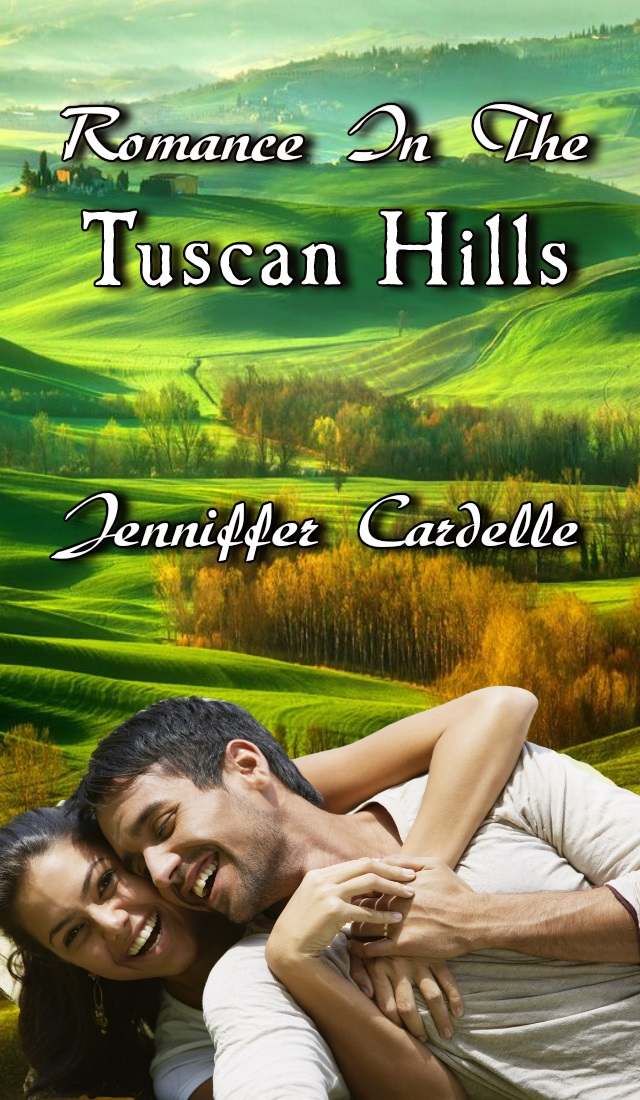 Romance In The Tuscan Hills

All Rights Reserved. No part of this publication may be reproduced in any form or by any means, including scanning, photocopying, or otherwise without prior written permission of the copyright holder. Copyright Jenniffer Cardelle © 2015 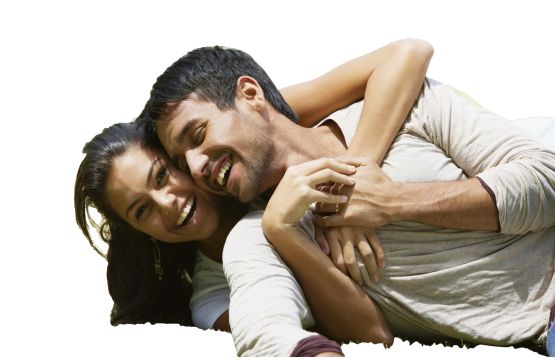 Danielle (Dani) Vierra was “Living the Life” as an executive in a high powered, big city investment firm. Although her career was rewarding in many ways, it consumed all of her time and energy and still left her with a feeling of emptiness.

She lost her mother to cancer at the tender age of 18. Her mother taught her about self- reliance and  developed in her a very strong work ethic.  Dani turned around and applied these lessons to the career that was beginning to drive her crazy!

Suddenly, she received a call from Italy. Her grandmother passed away.

Dani barely knew her grandmother but her entire Italian estate was now hers.

Dani decides to take two weeks off of work to deal with the estate and any legal issues herself.  What she didn't count on was falling in love.

Romance Among The Tuscan Hills

Danielle took a quick bite of the lightly buttered toast she made for breakfast before taking a swig of milk straight from the carton.  She put the milk back and shut the fridge with one well placed kick of her high heeled shoe.  Her mother always told her 'the early bird catches the worm.'  That's the only reason she would be up before the sun, drinking milk out of the carton and already dressed for work.  Being an early bird landed her a high powered, high stress job in an equally high powered, high stress firm.   It would have made her mother proud...If only she was here to see it.

Danielle kissed her index and middle finger and touched them to her mom's picture hanging next to the door on her way out to catch the subway to the heart of the city.  Her mother would be proud of her success, but was Dani?  Some days, other days she wished she was anywhere but here.   What would it be like to be far away from the city?  Would she miss the constant go, go, go that kept her mind whirling 24/7?   She couldn't slow down even if she wanted to.   Not here.

Dani elbowed her way onto the subway and dived for the only available seat.  Other passengers with the same designs on the seat gave her death glares but Dani didn't care.  Early bird catches the worm.  As the subway lurched away from the station, she closed her eyes and tried to imagine what it would be like to step away from it all and just be...free.  She hadn't had a second to slow down and take stock of everything wrong (and right) in her life in a long time.  Now wasn't that time either.  Not with the ska music blaring through the kid's earbuds next to her or the guy hacking up a lung two seats down.  Quiet was seriously lacking in her life.  Maybe it was time for a change.

“Hey, Dani, how's it going?”  Her co-worker and semi-stalker James managed to squeeze into the office elevator as she punched the 'door close' button.  “You're looking great as usual.”

“Thanks.”  Dani decided it was best to answer anything James said to her in one word sentences.  It wasn't encouraging but it wasn't completely dismissive either.

“So The Big Boss Man is gunning for blood again,” James said.  “Something about reports due by 10:30, and no one coming in early.  Besides you and me, I mean.  We know how to get ahead in the world.”

“Maybe” she said in a noncommittal, way.  Good enough to keep James from going into a rejection spiral and neglecting his work, but not enough to actually give him any hope.

“Maybe we can do lunch sometime.”

Dani shot out of the elevator as soon as the doors opened.  The let's do lunch thing would require much more than a one word response.  She didn't want to go there now – especially when there were a mountain of reports to analyze sitting on her desk.  The Big Boss Man Robert didn't like to be kept waiting.  When he said reports on his desk by 10:30, what he really meant was reports on his desk by 9:30.

Dani closed her office door and made her way to her desk.  It was a comfortable enough set up with the sort of plush leather and polished wood her mom would have drooled over.  This meant she made it.  She was someone in the world of finance.

Then why did her life feel so hollow? 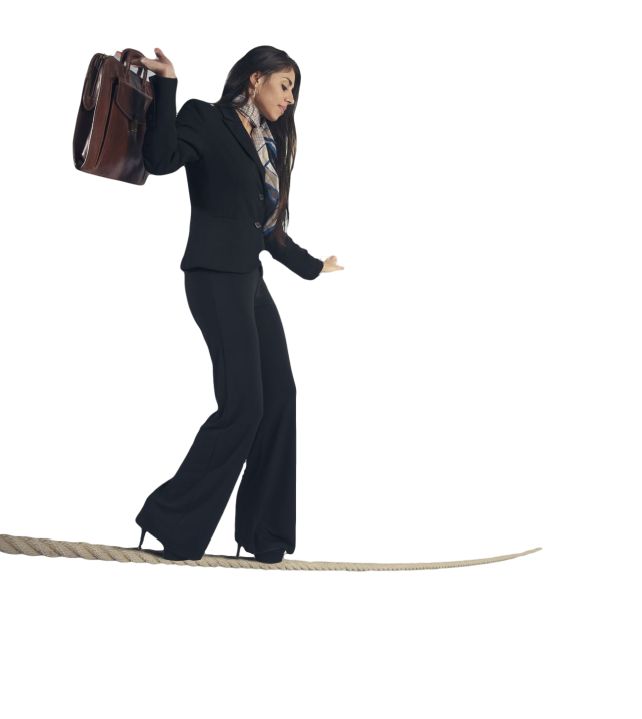 Dani unlocked the door to her townhouse, dropped her bag on the kitchen counter as she passed through on way to the living room, and finally sunk into the plush leather of her sofa.   She closed her eyes.   Closing her eyes made the world go away.  She could block out all the reports needed on Big Boss Man Robert's desk by tomorrow, the crowded subway rides, and lonely, empty apartment.  Maybe she should just get a dog – someone guaranteed to be happy to see her at the end of the day.  A dog wouldn't complain if she spent too much time at work or seemed distant and distracted.  A dog would just give her infinite loyalty and love.  Dani hadn't felt that since her mom died.

“Nothing has been the same since you've been gone, Mom.”

Sometimes Dani imagined she was on a dating show where everyone was vying her her attention.   She may be at the top of her game job wise, but she was on the bottom of the dating totem pole.  Besides that semi-stalker James, no one had really shown interest in seeing her as a desirable woman instead of a great employee and co-worker.  Maybe she really did spend too much time at work.  Maybe she needed to put herself out there and make things happen dating wise instead of waiting for it to happen.

My Unfair Lady by Kathryne Kennedy
Tower of Thorns by Juliet Marillier
Helene Blackmailed by Elliot Mabeuse
G03 - Resolution by Denise Mina
Now and Yesterday by Stephen Greco
A Respectable Actress by Dorothy Love
The Forge of Darkness (Darkness After Series Book 3) by Scott B. Williams
What a Girl Wants by Selena Robins
THE BASS SAXOPHONE by Josef Skvorecky
The Riviera by Karen Aldous
Our partner