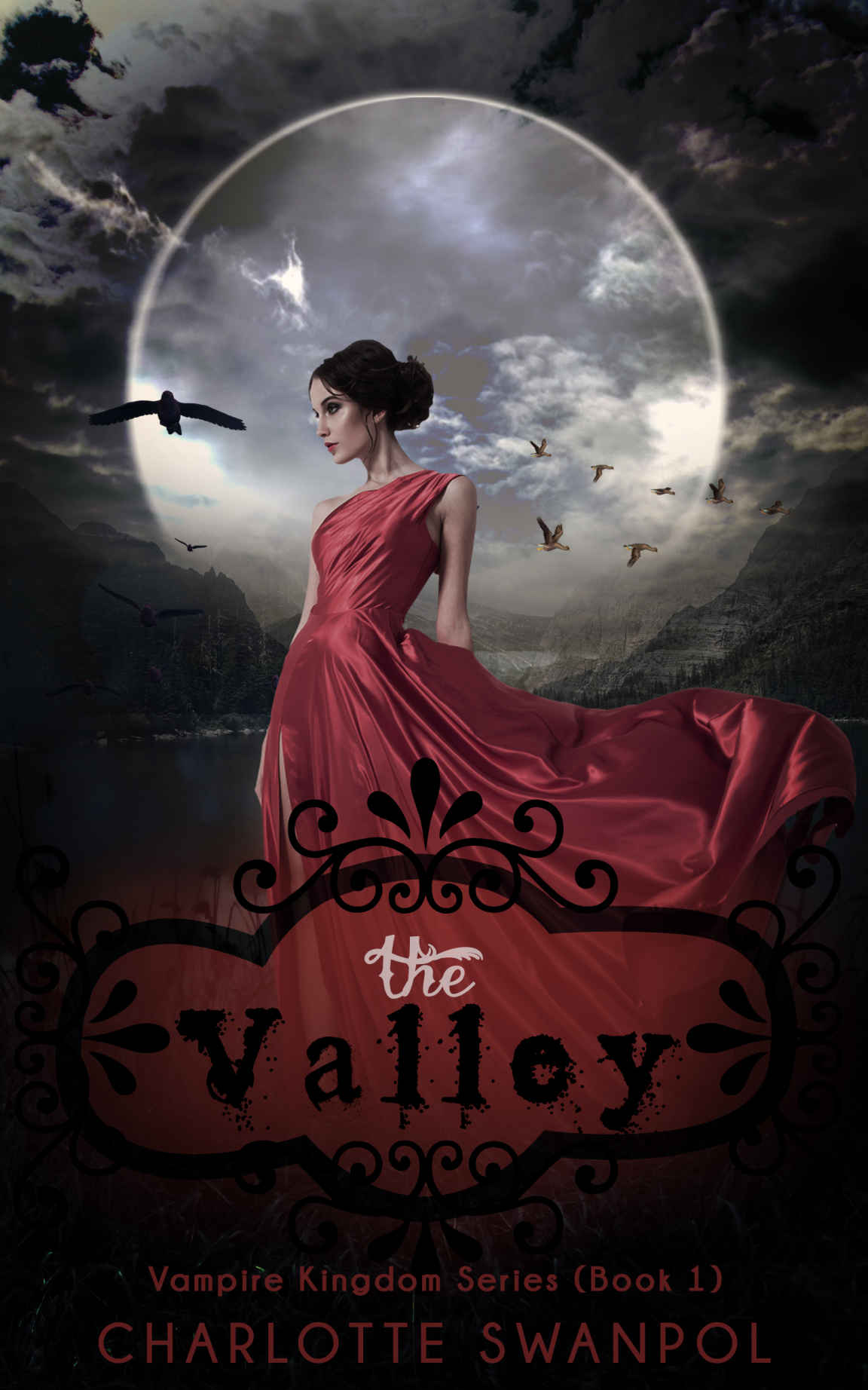 WARNING: This ebook contains sexually explicit scenes and adult language. It may be considered offensive to some readers. This ebook is for sale to adults ONLY

Please ensure this ebook is stored somewhere that cannot be accessed by underage readers.

Thank You From The Author

The Valley (Book One)

The Shifters And The Slave

Leader of the Pack

The Intern (Book One)

The Billionaire’s Crush – Book One

The New Hire (Book One)

Thank You From The Author

To my lovely readers,

Thank you so much for downloading my book! As an indie author, I really appreciate your support and hope that you enjoy reading this book as much as I enjoyed writing it for you.

In addition to the main story, you’ll also find included a variety of
bonus romance stories
from myself and fellow writers at Hot Pink Publishing. I hope you take advantage of this great, limited-time opportunity to read more of what you love while also exploring other fun romance genres.

With this download, we have also included some
Bonus Character Profiles,
helping you learn a bit more about the main characters.

Lastly, if you could take a minute to leave a review after reading the book, I would very much appreciate that. As an indie author, reviews are extremely valuable and allow us to reach more readers so we can continue doing what we love, writing fun, steamy romance stories for you!

Thanks again for your support and allowing me to pursue my true passion.

“Aria,” Moana called just as she entered the restaurant. Her five-inched Prada heels knocked against the Italian tiled floor.

“Yes, ma’am?” Not yet finished with wiping the dirty tables left from last night, she forced herself to gaze at the scrawny woman whose blouse’s zipper was foolishly undone.

“I heard you’ve been fooling around lately and haven’t been working hard as you should?” Moana raised her left eyebrow at Aria to intimidate her. She hated her to the bone, and if not because of Mr Albert’s request, the restaurant’s owner for her to work here, Moana might have kicked Aria’s ass decades ago.

Aria dropped the sponge as she wiped her hands on her red apron. “I-I am Moana… I mean ma’am,” she stuttered as she noticed Garth stepped a foot forward into the restaurant.

Moana placed her right hand on her hip as she brought her gaze at her fingernails, thinking of the good color that would suit her silver dress for tonight’s party at her friend’s twenty-first birthday. “So what are you saying then, I’m a liar?”

Yes, she wanted to say. “No, of course not. Don’t worry, I promise I’ll work even harder this time,” she beamed forcibly, hiding her anger beneath her angelic face. She’d been putting up with her rude attitude and she did not know until when she could endure Moana’s authoritative character. Only if she knew that this woman had been jealous of her all along, perhaps then, she would understand where Moana was coming from.

“Oh, for goodness sake! How many times I’ve heard that from you? Not a couple of times for sure…” Moana complained, pushing Aria to file a resignation letter. If she did, how could she possibly pay her bills and house’s rent? Such thought came to her mind, but the fear of living in the street scared her even more than she feared Moana.

“Could you please stop pretending to be a saint? You’re making me look bad in front of my employees,” she said as if she owned this place. If not because of her affair with Mr Albert, she would’ve never been the manager. A girl like her surely knew how to use her tentacles…

“Chillax, Moana…” Garth cut in as he wrapped his thick muscled arms around her waist without the success of feeling her flesh. All he could feel was her ribs and bones that often poked him whenever they had sex, a hubby he could never live without.

Moana’s mood changed from irritation to calm. She could feel his dick pressing itself against her flat bottom. Just as when she was about to speak, he buried his head on her shoulder, smelling her strong Chanel 5 perfume that did not really match her personality. It was good that she had money to spend for herself, or else, people would think she was a zombie, buried underground and raised after a century.

Moana closed her eyes. “Oh, honey… what are you doing here? I thought you went camping with the boys?”

“I was about to, but the money you gave me didn’t really cover all my expenses.”

“What? You spent all the twenty thousand just to pay your expenses?” Moana’s voice went two keys higher, hinting she wasn’t too impressed with the way her boyfriend lived lavishly. Yes, she loved him to the point that she provided everything he needed, but spending twenty thousand on paying his bills was out of this world! The man surely lived as if he owned a bank.

Garth took his grip off her waist. “Why? Is that a problem?” His eyes shimmered like a cat’s ones, pretending to be pitiful when in fact under his mask was a man fraught with lust and covetousness. Aria stood there watching Garth’s every move. With great interest, she scanned his face as she studied his jaw line and lips that spoke of his lies. Despite his thug reputation, she couldn’t avoid thinking what was underneath his shirt. Surely, with all the money Moana gave him, he might have spent a few coins at the gym to obtain his barrelled-chest, six pack abs and the visible of all, his bulging biceps that she fantasized of touching. She looked away quickly as she saw Garth brought his gaze at her.

He knew she was interested, but never dared to look at her in front of Moana. She’d had her fair share of his sugar mama’s meanness.

“No, it’s not that… I-I just thought that’d be enough for you to spend,” she explained calmly, cautious not to boo her man to any other girls, especially not to Aria. But her suspicion seemed to be ringing true as she caught him staring at Aria’s breasts.

“Garth!” she snapped, indignant of his treacherousness.

“Oh yes, honey… Are you okay?” Aria looked away as to avoid being sandwiched between the couple’s feud, but Moana wouldn’t let her go without a wound. Aria grabbed her sponge back and placed her hands on the trolley’s handle.

“Excuse me, I’m just gonna replace the water and come back shortly…” Moana leered at Aria as her blood boiled to skin her alive.

“Where do you think you’re going?” Her tone sounded passive, full of contempt as to accuse her of man-stealing. Garth stood still, waiting for her girl to make a wrong move. Not that he did not love her money, it was just he preferred to taste Aria than his malnourished girlfriend. You can’t blame him, as Aria had that edge of a model, tinted with innocence and pure beauty.