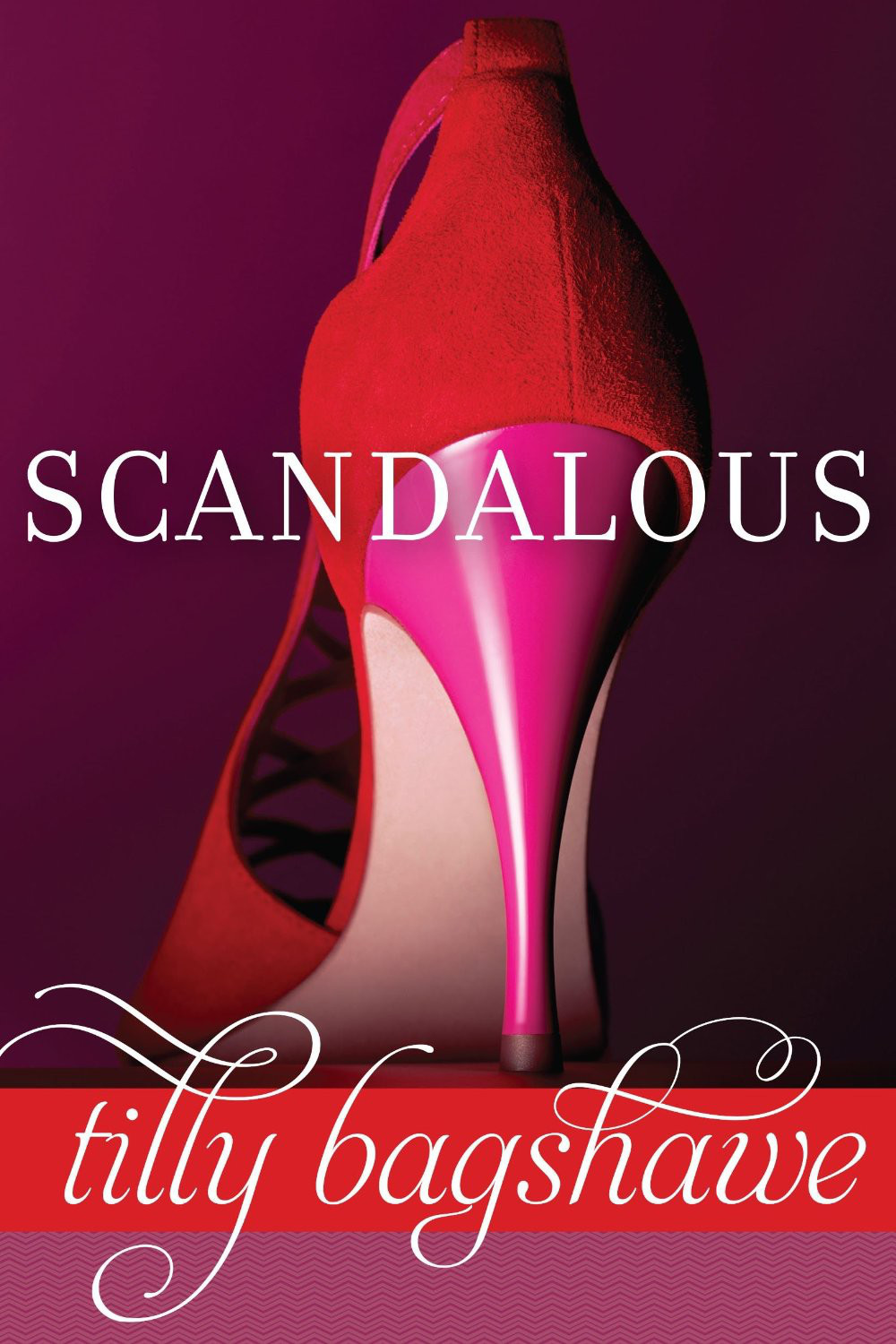 Sidney Sheldon’s Mistress of the Game

Sidney Sheldon’s Angel of the Dark

Sidney Sheldon’s After the Darkness

I
N A PRIVATE
screening room in Beverly Hills, a beautiful woman stared intently at the man on the screen. Flicking a switch, she allowed her luxurious red velvet chair to recline. Languidly extending a hand dripping in Neil Lane diamonds, she reached for the remote, freeze-framing the shot on the man’s face. She smiled.

He was handsome, undoubtedly. Blond, blue-eyed, chisel-jawed, like every other television presenter in Los Angeles. But this woman had her pick of handsome men. Handsome, rich, powerful, she had had them all and grown bored of them all. Last month, for the third year in a row,
People
magazine had voted her “Sexiest Woman Alive.” It was the sort of label that meant little to her but everything to the producers and directors who lined up to be the next piece of man candy on her perfectly sculpted arm. Her looks had made her famous, and they had made her rich. Men were stupid.

But not this man. This man was different. He was an intellectual. Some even called him a genius. She wondered: What would he be like in bed? How it would feel to sleep with a man who, on one level at least, was her superior? She found the concept thrilling, albeit rather difficult to imagine.

Hitting
PLAY
, she watched the man walk toward the camera, talking about deep space and the cosmos and things she did not
understand in his divine English accent. Slipping a hand beneath her cream silk La Perla negligée, she began to touch herself, imagining him making love to her.

As always when she pleasured herself, she came to orgasm almost instantly. Yet another thing she did better than the men in her life. Opening her eyes, she sighed. How inconvenient that she’d only just got married again.

She would have to do something about that…

Three thousand miles away, in New York, another wealthy, beautiful woman watched the same man on the cinema-size plasma television in the master bedroom of her palatial Upper East Side apartment. Just as she had watched him every night for the last five years.

Unlike his admirer in LA, this woman
did
understand what Professor Theodore Dexter was saying. Listening to him pontificate in the fake fireside-chat voice she knew so well, she thought,
I hate you. Why are you still alive? Why aren’t you suffering, the way you made me suffer, you treacherous son of a bitch?

One day, she vowed, Theo Dexter would get what was coming to him.

When that day came, she would show him no mercy.

“A
RE YOU SURE
you want to do this, Sasha? It’s not too late to change your mind.”

Sasha Miller looked at Will Temple’s naked body—the six-pack stomach, broad rugby player’s shoulders, sturdy legs, and, of course,
it
—and marveled again that such an Adonis had chosen her to be his girlfriend.

“I’m completely sure. I just…I hope you won’t be disappointed, that’s all.”

Will Temple was nineteen and
very
experienced. At least, that’s what he’d told Sasha.
Oh God, yeah. I lost my virginity when I was twelve. It was with the au pair. Bodil. Gorgeous Swedish bird, couldn’t keep her hands off me. She’s a top model now.
Sasha was wildly impressed. Not that that was why she had fallen for Will. All the girls loved him because he was captain of the rugby team at school, handsome, rich, and insanely popular. But Sasha Miller was drawn to another side of Will Temple. He was funny and spontaneous. When he wasn’t with “the lads,” his posse of sycophantic hangers-on from Tonbridge, the local public school, he could be loving and sweet.

Sasha and Will had been an item for three months now. If Sasha didn’t do the deed soon, she knew there was a line of girls from St. Agnes’s waiting to take her place. She’d only been putting it off because of the rumors.

For weeks Sasha had been hearing that
it
was so huge, an appendage of such superhuman girth and elephantine length that sex was bound to be agony. So it was with immense relief that Sasha watched Will drop his Simpsons boxer shorts to reveal a modest five and a half inches of manhood. Eager, certainly. Ready for action, unquestionably. But hardly the Eiffel Tower.

“You could never disappoint me, darling,” Will assured her. “Just follow my lead. I’ll take care of you.”

Kicking aside a pile of dirty sports gear, Will led Sasha to the bed and started taking off her clothes. Sasha closed her eyes. Downstairs she could hear the
thump, thump, thump
of music from the party and wondered if all Will’s friends knew what he was up to.
Do boys talk to each other about things like that?
She tried not to think about it, or about the faint but pervasive smell of mildew rising from Will’s sheets.

“What’s wrong with this thing?” Will fumbled with the clasp of her bra. “Why won’t it…open?”

“Sorry. It’s quite old.” Hearing the exasperation in his voice, Sasha wriggled out of the offending garment herself. Two perfectly round, full, seventeen-year-old breasts tumbled into Will’s hands like ripe fruit from the tree of heaven.

He was right. With her flawless, milky skin, gleaming mane of black hair, and sparkling, intelligent eyes, the same pale green as mint ice cream, Sasha Miller was a knockout. But she was also…different. All Will Temple’s previous girlfriends had been the cool, popular girls at school. Standard-issue blondes with size zero jeans and the latest Top Shop heels. With her Marks & Spencer cardigans and sensible lace-up shoes, and her nose permanently stuck in a science book, Sasha Miller was a card-carrying nerd. But that was what Will loved about her. He’d had his fill of dating prom queens. Sasha knew even less about fashion than Will did, and either didn’t know that she was beautiful or set no store by her
looks. She also had no interest in the local Sussex party scene, a scene of which Will Temple was the undisputed king.

But even kings could get bored.

Sasha gazed up at him, naked and adoring.

The pain was sharp, but it was over in a second. Sasha didn’t even remember Will taking her underwear off, but he must have because before her head hit the pillow he was inside her, pounding away like a jackhammer. Tentatively Sasha ran a hand over his bare back. She was debating whether or not it would be bad form to reach lower and stroke his bum—Perhaps she ought to have spent more time reading the
CosmoGirl
problem pages when she was younger like the rest of her friends?—when Will let out a strange yelping noise and pulled out of her.

Wife With Amnesia by Metsy Hingle
The Westerfield Affair by Renee Rose
Death Of A Diva by Derek Farrell
The Unwilling Accomplice (Book 5) by Heidi Willard
The Horse Whisperer by Nicholas Evans
7 A Tasteful Crime by Cecilia Peartree
Coyote: The Outlander (with FREE second screen experience) by Noordeloos, Chantal
Soul Surrender by Katana Collins
Gawain by Gwen Rowley
Summer and the City by Candace Bushnell
Our partner