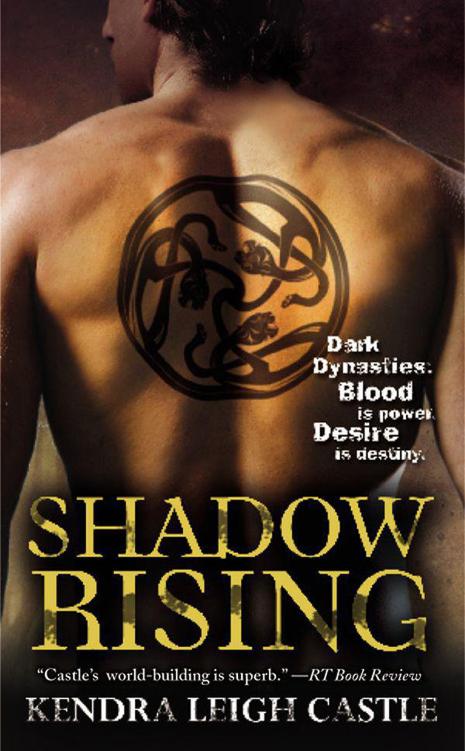 A Preview of
Immortal Craving

To my brother Kirk

It’s been a joy watching you become
who you were always meant to be.

I’m so proud of you!

Known Bloodlines of the United States

She stood at the floor-length window, staring out at the rolling ocean of sand that had been her home since before her memories began. Not a breath of wind moved the gossamer curtains that she’d drawn back, though she had opened the window wide in hopes that some air might clear her head.

No such luck. All she’d found was the crescent moon hanging above the same beautiful and barren landscape that she looked upon every night. Nothing changed here. Nothing except her. Not that the implications of what she was about to do didn’t make her heart ache. But she had no choice.

Life eternal notwithstanding, this place would kill her, or at least the best part of her, if she stayed much longer.

“Ariane, please look at me.”

With a soft sigh, Ariane turned away from the window and looked at the man who had entered the shadowed
room. She had lit but a single candle, not wanting the harshness of the light, and it played over his concerned face, over features that were as hard and beautiful as chiseled stone.

Sariel. There was a time when she would have been honored by a visit from him. And to her chamber, no less. He had been the leader of her dynasty since it began, or so she understood, and his word among the Grigori was law. Ariane respected him, deeply. But Sariel was content with all the things that made her restless. He could accept that her dearest friend had vanished without a trace, where her every waking moment had become a nightmare of worry and dark imaginings. And she knew that while he cared, while some effort was being put into finding the missing Grigori, he didn’t remotely understand what a loss Sam was to her.

“I appreciate your concern, Sariel. But I’m fine. I didn’t expect to be chosen,” Ariane said, hoping that she was concealing her bitterness well. To have been passed over was bad enough. But to have been pushed aside for Oren, to have seen the blaze of vicious triumph on her rival’s face… it hurt in a way no wound ever had. And in her training, she’d been cut plenty.