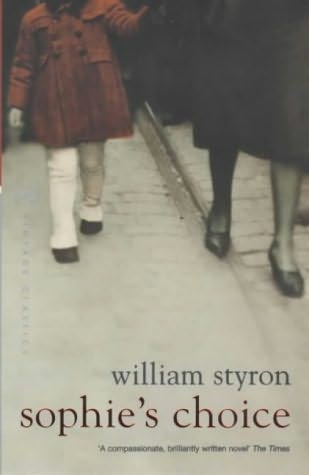 Who'll show a child just as it is? Who'll place it within its constellation, with the measure of distance in its hand? Who'll make its death from grey bread, that grows hard,--or leave it there, within the round mouth, like the choking core of a sweet apple?... Minds of murderers are easily divined. But this, though: death, the whole of death,--even before life's begun, to hold it all so gently, and be good: this is beyond description! From the fourth Duino Elegy--translated by J.B. Leishman and Stephen Spender

...I seek that essential region of the soul where absolute evil confronts brotherhood.

The Men of Otherworld: Collection One by Yasmine Galenorn
Rise of the Valiant by Morgan Rice
Lizzie! by Maxine Kumin
Watermelon Summer by Hess, Anna
A Midwife Crisis by Lisa Cooke
SNOW GLOBE by Jeanne Skartsiaris
Temptation at Twilight: Lords of Pleasure by Carlisle, Jo
Undressed by Aster, Avery
Diving Into Him by Elizabeth Barone
. . . And His Lovely Wife by Connie Schultz
Our partner