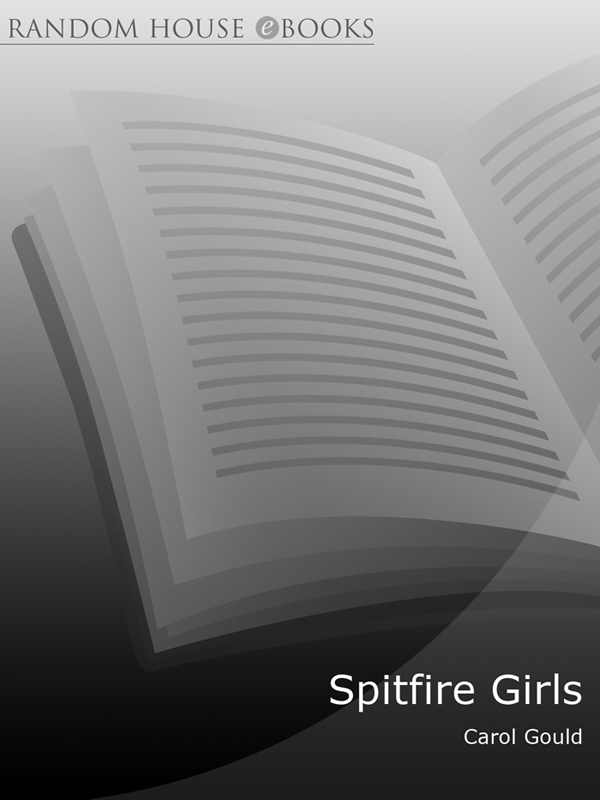 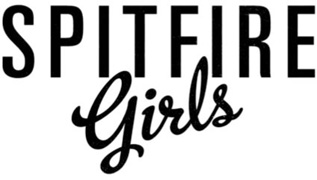 Part I: Before the Storm

Part III : Service of the Heart

Carol Gould has asserted her right under the Copyright, Designs and Patents Act, 1988, to be identified as the author of this work.

This book is a work of fiction. Names and characters are the product of the author's imagination and any resemblance to actual persons, living or dead, is entirely coincidental.

This book is sold subject to the condition that it shall not, by way of trade or otherwise, be lent, resold, hired out, or otherwise circulated without the publisher's prior consent in any form of binding or cover other than that in which it is published and without a similar condition including this condition being imposed on the subsequent purchaser.

First published in Great Britain in 1998 by Black Ace Books

Addresses for companies within The Random House Group Limited can be found at: www.randomhouse.co.uk/offices.htm

To Bill Leith and Stroma Hamilton-Campbell

Carol Gould was born in 1953 in Philadelphia, USA and came to the UK in 1976. She worked for many years as Drama Executive at Anglia Television, and has also worked with her own theatre company and as an independent film producer. She is the author of three plays: âBarking to the Angel', âA Chamber Group' and âA Room at Camp Pickett'. She is also a panellist on BBC âAny Questions?' and is a regular contributor on Sky News Television London. In 2008 she produced a film about African-American GI babies and she is currently writing a new novel about her late mother's wartime experiences as an army recruiter at a segregated base in Virginia.

Don't Tread on Me: Anti-Americanism Abroad

This novel is based on fact. Some of the characters are or were historically very real persons. Churchill and Beaverbrook, for example, would be difficult enough to disguise, let alone create. Other characters, and particularly the principal heroines of my story, are freely invented. Where a character is not recognizable by name, the reader can take it that no reference is intended or should be inferred to any real person, dead or living.

In the course of my research for this book I have found the following non-fiction works particularly helpful.
The Forgotten Pilots
by Lettice Curtis, A Story of the Air Transport Auxiliary 1939â45, second edition, 1982;
Golden Wings
by Alison King, the Story of Some of the Women Ferry Pilots of the Air Transport Auxiliary, C. Arthur Pearson Ltd, 1956;
I Couldn't Care Less
by Anthony Phelps, the Harborough Publishing Company Ltd, with the Drysdale Press, Leicester.

Part I
Before the Storm
1

In 1933 an ex-convict with one testicle was catapulted to the leadership of the German people. He had been catapulted by his senile predecessors and at once set about transforming the lives of his nation's populace by providing uniforms and a new symbol. The senile predecessors wondered why their protÃ©gÃ©, Adolf Schicklgruber, ranted and raved.

Adolf became more widely known as Hitler and, as the Uniforms began their Master Plan to annihilate Jewish businesses, Friedrich Kranz became impotent. To the men at his flying club the fact that he was a great Austrian industrialist meant nothing when all had gathered under the shower taps. In recent days a ritual had developed. One by one they would file out, disgusted. On this particular day he knew his disfigurement, shared also by ancestors like their Saviour, had become a special feature. Soon he would be banned from these premises and more appropriate showering facilities would be arranged for his race by the Uniforms.

Rich, educated Jew: he could fly aeroplanes and he could make aeroplanes, but the man with one testicle had cut off his capabilities. In 1937, after four years of growing terror, he would travel away from his blonde wife and brown children, trusting the Uniforms to leave them unscathed.

Friedrich Kranz, too frightened to know his own sex any more, boarded one of his last remaining aircraft, hoping that England, of all places, would bring back his virility.

âNo-one wishes to confront a maniac. We put these people away from time to time. In Germany they become heads of state.'

Interruptions, all in condemnation, blurred the man's words.

âHas any one still living ever seen the likes of his assortment of scum running a country?' Sir Henry Cobb was also ranting and raving.

In the Commons he had become known as Valerie Cobb's father, due to the activities of his unmarried daughter. She had set up an air joyride service and now lived in a hut with another woman on a circus caravan site in his Norfolk constituency. Polite folk felt ill at ease with his talk, and most people preferred listening to Neville Chamberlain and to Hitler's admirer Joe Kennedy.

âIn the space of one generation, we have lost a proportion of our male population fighting a race obsessed with Wagner.'

Gallery visitors half-listened and half-glanced at their newspapers, surreptitiously peering at the photograph of the disaster that had struck in America the afternoon before. Members of Parliament argued over Hindenburg's successor, and the press got excited about the doomed airship named after everyman's senile Wagnerian.

As laughter rang through the halls, Cobb felt the same tightening in his chest as during weekly rows with Valerie. He gave up.

âPinning your hopes on a war â because your little girl wants to fly in it?' Tim Haydon, Member for Suffolk North,
made a ritual of grabbing Cobb after debate. He was a bachelor fascinated by others' manifestations of solitude. That Valerie shared her solitude with another woman meant she was alone. It had become somewhat of an obsession.

Uncaged by Katalina Leon
Through The Storm by Margot Bish
Six Years by Harlan Coben
Smooth Operator by Emery, Lynn
Dodging Trains by Sunniva Dee
That Kind of Special by Abby Wood
Civil War on Sunday by Mary Pope Osborne
The Faceless Ones (Skulduggery Pleasant - Book 3) by Landy Derek
Loved by the Billionaire: A Torrid, Romantic BWWM Story by Eve Brown
Between by Lisa Swallow
Our partner