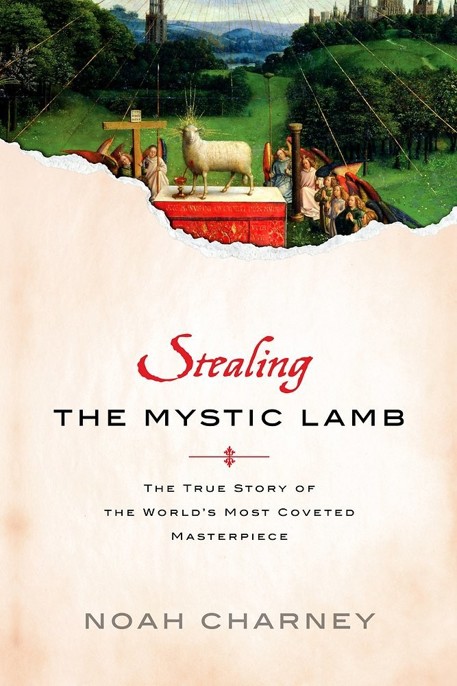 Super Crunchers by Ian Ayres
Living with Shadows by Annette Heys
The Dark Valley by Aksel Bakunts
A Look Into Reel Love by Ryan, Alexis
No Place Like Home by Leigh Michaels
L.A. Confidential by Julie Kenner
Ducal Encounters 01 - At the Duke's Discretion by Wendy Soliman
Woke Up Lonely by Fiona Maazel
The Eye of the Sibyl and Other Classic Strories by Philip K. Dick
The Gladiator's Mistress (Champions of Rome) by Jennifer D. Bokal
Our partner