Stone of Destiny (The Danaan Trilogy) 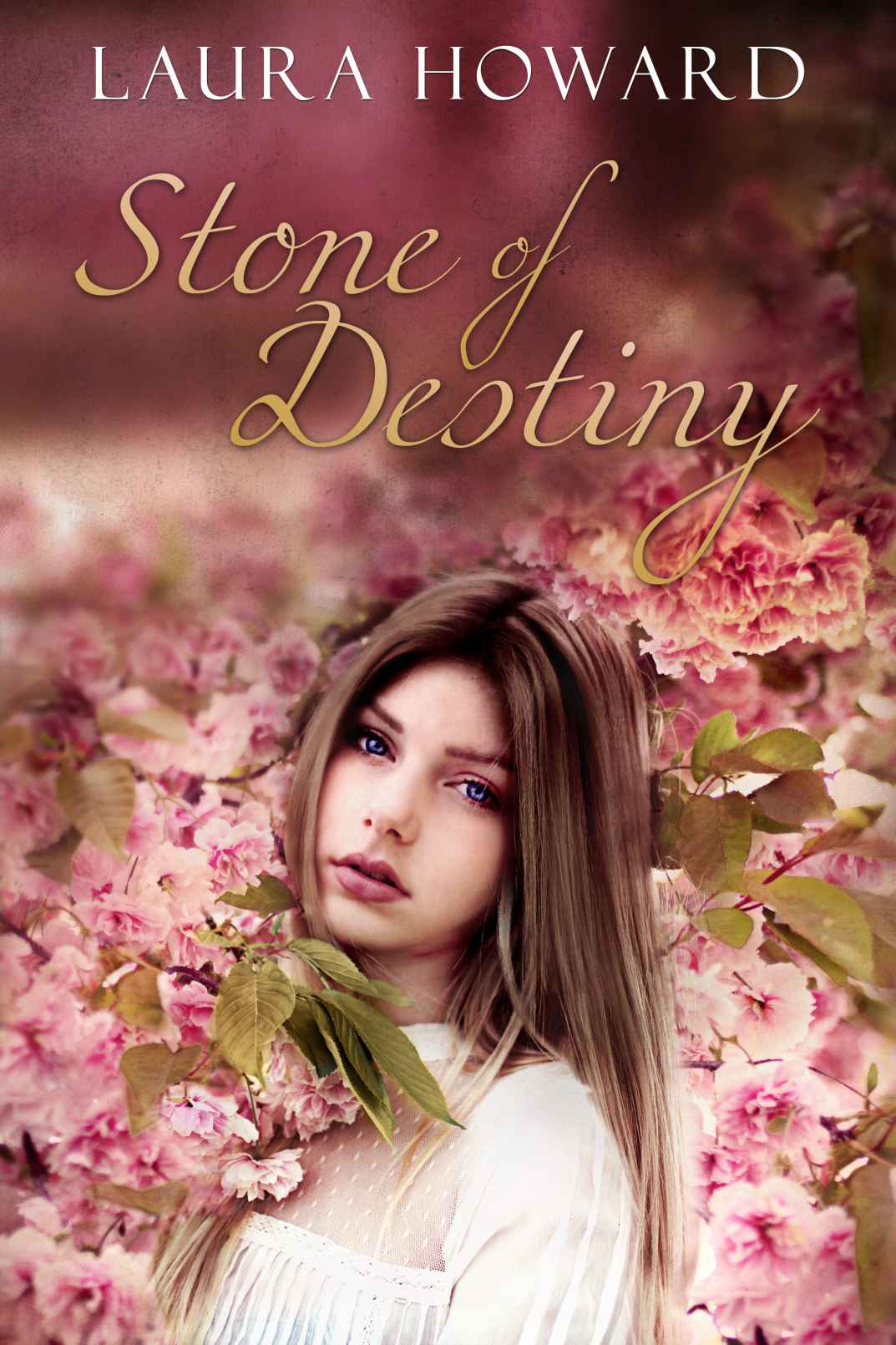 Book Two of
The Danaan Trilogy

Formatting by Self Publishing Editing Service

For Kevin, Erin, Colleen, Ryan and Owen. You are my heart.

My jaw dropped at Liam’s words. I’d known this already, but now the others knew that Aoife was no longer imprisoned in the fey globe. I kept quiet as I tried to gauge my father’s reaction. He didn’t sound frightened or nervous. He sounded tired. Like he’d been expecting this to happen for some time now.

I glanced at Aodhan who leaned against my SUV, arms folded across his massive chest. He didn’t meet my eyes right away, but glowered off into the distance. When he eventually looked at me, his expression was carefully blank. I didn’t need to be able to read body language to know how he felt about Aoife’s escape. Aodhan despised all the Danaan. Like Liam, he was once a human living in Ireland. When a British soldier shot him and left him to die in 1600 Niamh, a Danaan princess brought him home with her to Tír na n’Óg.

A Danaan is what most people refer to as a member of the Fair Folk or, as much as I hate the term, a faerie. They look almost human but are so flawless that it gives them an ethereal appearance. That’s where the similarities end. They don’t have human feelings or consciences. They do what pleases them with no regard for who gets hurt along the way.

The ultimate example of their race stood in my personal space as my father spoke.

Deaghlan, king of the Danaans, was inhumanly beautiful. His black hair was long enough to touch the collar of his tight gray T-shirt. His face was the perfect combination of hard lines and smooth skin. But more than any of his features combined, his eyes were the most captivating. Bright blue and hypnotic. I’d been trapped in his gaze way more than I’d care to admit. Humans rarely resist the Danaans charm. And they delighted in toying with us.

Deaghlan studied my face. His dark eyebrows furrowed as he watched my reaction. Aoife was his daughter, although since Danaans are immortal he didn’t look much older than me, twenty-five at most. A smirk lingered on his lips and I knew he was enjoying himself. Human concerns amused him. For the king of such a powerful race, I found it strange that everything was always a joke to him.

Liam cleared his throat and I cursed under my breath. Once again I had been completely mesmerized by Deaghlan. No matter how many times I told myself not to look into his eyes, I always fell into the same trap whenever he was near me — wide-eyed and staring like one of those vacant dolls in the toy store. Warmth burned in my chest, spreading quickly to my throat as I wrenched my gaze away.

When humans looked into Danaans' eyes, they became enraptured, turned into mindless slaves who would walk through fire just to be close to them. The Danaans didn't always do it on purpose, but it probably came in handy when they were looking to score. And once a human had a physical relationship with a Danaan, all hope of regaining free will was gone. Since the Danaans didn't normally stick around, those humans were driven crazy, like addicts waiting for their next fix. One that would never come.

“Do you know where she is now?” I asked.

Liam frowned and paused before answering. “Not yet. We came straight here to check on your mother. She’s okay, I take it?”

I looked up at my grandparents’ house where I’d lived my entire life. I hadn’t met Liam until a few months ago when he showed up on our doorstep with his stories of Danaans and magic. My grandparents raised me because my mother was diagnosed with paranoid schizophrenia shortly after I was born.

I inhaled. “I just got home from orientation, but I
think
she’s fine.” Surely my grandparents would’ve called my cell if anything were wrong.

I started walking toward the house. “Wait here. I’ll only be a second.”

I climbed the wooden stairs that led onto the porch of the big farmhouse. Feeling all three pairs of eyes on my back, I reached for the handle of the screen door. When I swung it open, I jumped and stifled a yelp. My mother stood directly in front of me, staring over my shoulder to where Liam and the others waited.

“Mom,” I said, running a hand over my mouth. “What are you doing? Where’s Gram?”

My mother’s green eyes flitted from Liam to me and back again, but she didn’t answer.

What the doctor’s believed was schizophrenia was actually the supernatural addiction my mother held for my father. Before they met, my mom was normal and healthy. She went to college and traveled to Ireland during her final semester to study music at Trinity. They met at the Music in the Street Festival. They fell in love almost immediately despite my father’s complicated relationship with Deaghlan’s other daughter, Aoife.

Aoife didn’t just get jealous when she found out my father was in love with someone else. Oh no, that would be what a human would do. Aoife cast a magical enchantment, called a
geis
, on my father. The
geis
prevented my father from touching my mother. My mother would be driven mad without his touch, and eventually die of a broken heart. Not only that, but Aoife forbade my father from leaving Tír na n’Óg.

Just months ago Aoife’s sister Niamh had helped my father escape by trapping Aoife in a magical glass prison called a fey globe. He came to America to find my mother and met me instead. He didn’t know anything about me, so he was pretty surprised his daughter answered the door when he came calling. In his defense, time passed in a completely different way in Tír na n’Óg. Each year there was the equivalent of about twenty years here.

Murder on a Starry Night: A Queen Bees Quilt Mystery by Sally Goldenbaum
The Bride Says No by Cathy Maxwell
Napoleon in Egypt by Paul Strathern
The Bad Boy Billionaire: What a Girl Wants by Maya Rodale
East of the River by J. R. Roberts
Shadows of Doubt by Elizabeth Johns
The Barbershop Seven by Douglas Lindsay
Devilishly Sexy by Kathy Love
White Collar Cowboy by Parker Kincade
A Boy in the Woods by Gubin, Nate
Our partner