BOOK: Sullivan's Justice
4.3Mb size Format: txt, pdf, ePub
Read Book Download Book
ads
When she turned to run back to the bedroom to call the police, the person grabbed her by the back of the neck, then released her. She fell face first onto the wood floor. The man was on top of her, his hot breath in her ear. “My purse is in the kitchen,” she panted, pain shooting through her left hip. “There’s cash . . . take it . . . you can buy drugs with it.”
“Drugs, huh?” the man said, wrenching her arms behind her. “I don’t need drugs. Killing is a natural high. Are you afraid to die? You should be.”
He rolled off her and yanked her to her feet. She sank against his arm, unable to stand. “I think my hip is broken,” Eleanor said, moaning. Breaking a hip at her age was worse than a heart attack. If she couldn’t care for herself, she would have to go into a nursing home. “I’ll never walk again, you evil man,” she spat at him. “God is going to strike you dead.”
“Really?” he said, grabbing a handful of her hair and pulling her along behind him. “If there was a God, he would have struck me dead already. The things I’ve done, the things I’ve gotten away with. Shit, killing an old woman like you is like swatting a fly.”
When they reached the bedroom, he picked her up and tossed her on the bed. Eleanor made a frantic move to grab the phone, when the man ripped it from the wall. The phone tumbled to the floor with a loud thud. She saw the awful man wrapping the phone cord around his wrist, and scooted up close to the headboard to get away from him. “Oh no, please!” she pleaded. “Help me! Please have mercy on me!”
He squared off his shoulders and faced her, the seconds ticking off inside her head. Through a crack in the blinds, a beam of light from a passing car struck his face. “You!” Eleanor shouted, her body shaking in terror and outrage. “For the love of heaven, it can’t be you!”
The man circled to the side of the bed, leaping on top of the mattress behind her and planting his feet on either side. “Your eyesight is pretty good,” he said, wrapping the cord around her neck. “Too good.”
He twisted the cord in his hands, watching as it cut into the crinkly skin on Eleanor’s neck. Placing his foot on her collar bone, he extended his leg, pushing her toward the foot of the bed until she began to struggle. “Sorry you’re not happy to see me,” he said. “I’m the last person you’ll ever see. Don’t blame yourself. I was going to kill you even if you didn’t recognize me.”
Eleanor tried to scream but she couldn’t. There was no air. Her body buckled and her eyes felt as if they were going to burst out of their sockets.
“Just relax, old girl. It’ll be over in a few minutes. All you’re going to do is take a long nap.” The attacker stood, the muscles in his leg shaking from exertion until Eleanor’s body became limp and lifeless. He stared down at her, wiping his mouth with the back of his hand. Once he was certain she was dead, he wrapped the cord around the bedpost and tied it into a knot. His victim’s head dangled several inches off the pillow.
Jumping off the bed, he tossed the electric blanket over the body, turned on the bedside lamp, and began rummaging through Eleanor Beckworth’s drawers and closets. 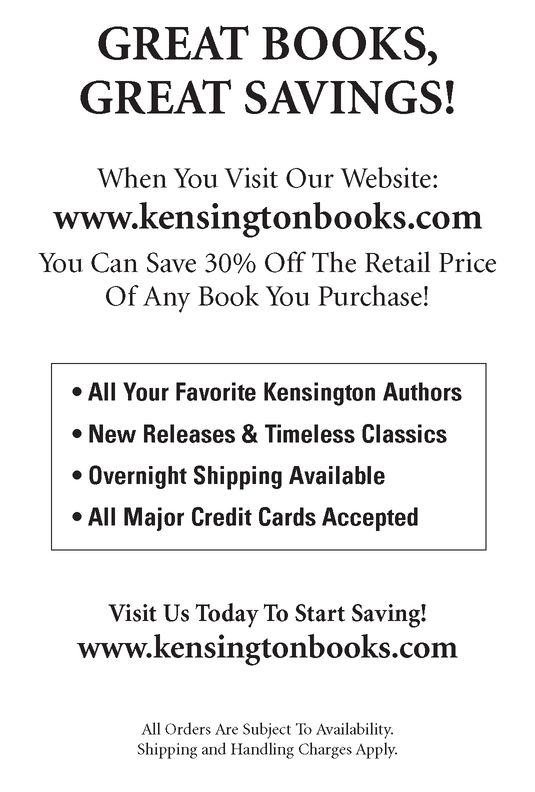