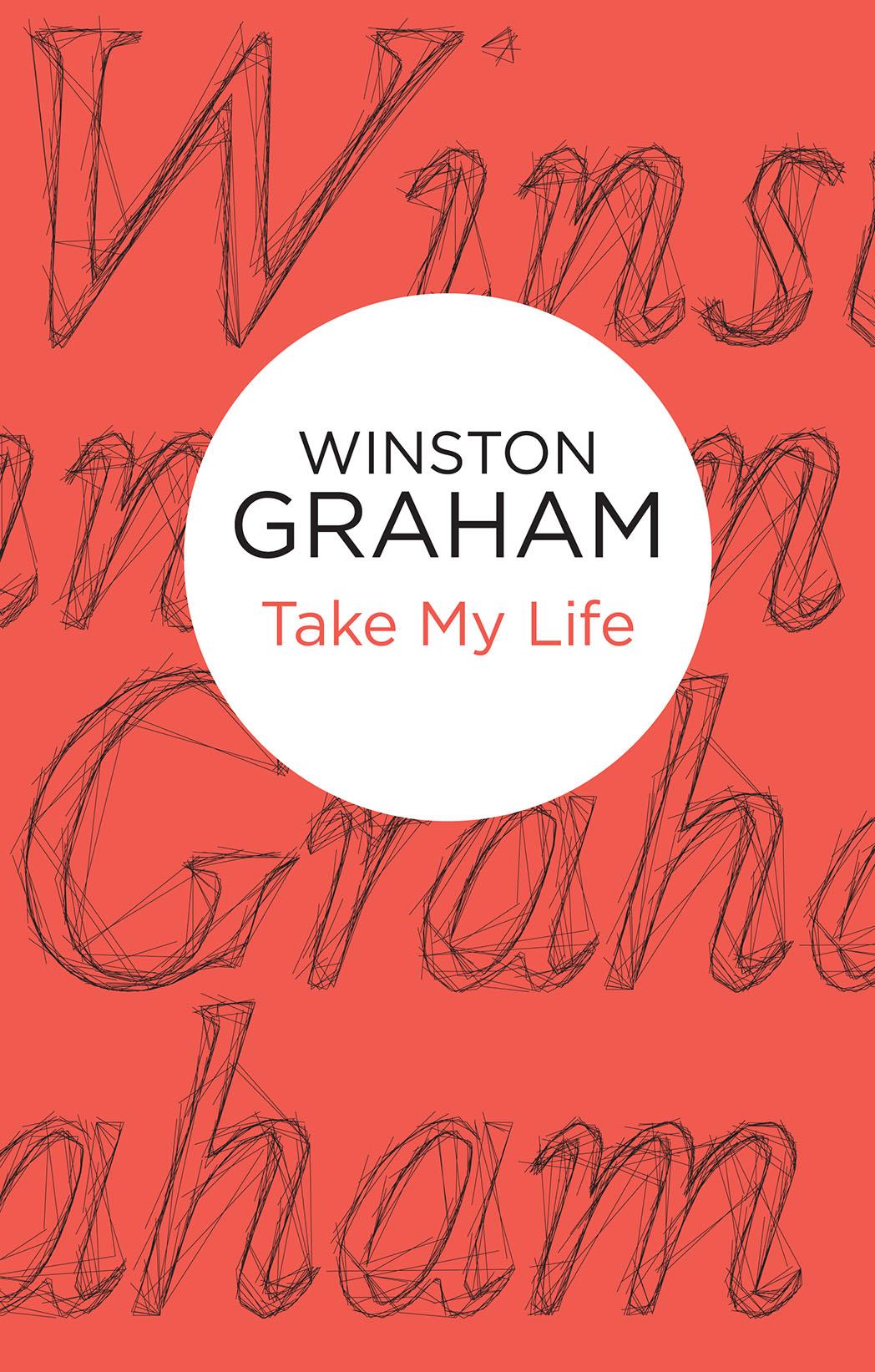 For
Valerie Taylor
who first suggested it and
who worked with me throughout
on the original screenplay â
in affection and esteem.

A year or so after the end of the war an Italian opera company visited London.

There in the loveliest theatre in England, under the gold insignia of the young queen (Victoria), and surrounded (at a distance) by the faded lettuce leaves, horse droppings, flower petals, bits of blown straw and stray tomatoes of the district's other industry, they gave a season of the familiar works of Rossini, Verdi, Puccini and Leoncavallo.

Certain features distinguished this company from others which had come and gone before; its enthusiasm, its un-evenness of performance, its occasional extravagances and occasional brilliances, and its lack of elderly overweight prima donnas. There was also the phenomenon that among its principal sopranos it included an English girl.

Philippa Shelley had been studying at Milan in 1939. Desperately wanting to finish her course under Ruggero, she had stayed on during the âphoney' war, and then, with Europe crumbling about her, she had timed her exit twenty-four hours late and had paid for her error with four years' internment in Sicily.

Soon after her release she had come in contact with the two high officers, one British and one American, who had sponsored an operatic venture for the entertainment of their troops, and within a month she had been singing
La BohÃ¨me
in Palermo. As all southern Italy fell into the net of the Allies, so the talent on which they could draw became wider, and at Naples and later in Rome Philippa had sung with all the leading Italians of the day. At the end of the war she had returned to England for a short time, but, finding no immediate opportunities, had made her way to France and then back to Italy. She had been very quickly offered an appointment by the directors of the San Giovanni Opera Company of Rome, who even after twelve months still occasionally paused to wonder at this strange fair northern girl who had not only been trained in Italy but in some curious manner had imbibed the ability to sing as usually only Italians could sing, born and bred to the hot sun and the smell of grape vines, people with free-flowing Latin temperaments to whom singing was an inherent gift and these songs familiar since childhood.

Sometimes she seemed, unfairly, to have other qualities which many of their own singers lacked, acting ability, dramatic intelligence, a consistent quality of being able to live the part so that there was a rare emotional fusion of song and story. The directors of the San Giovanni had a very good idea of her general talents and would by now have angled her into signing a long-term contract at a relatively low salary if it had not been for the disagreeable influence of her husband, the British officer.

Seventeen minutes before the curtain was due to rise on the first night at Covent Garden the Disagreeable Influence was picking his way among the back-stage commotion in the direction of his wife's dressing-room. Nicolas James Talbot,
MC
, late Captain in the Coldstream Guards, was a well-set, good-looking young man, with a good-tempered easy poise and a charm of manner which generally had the effect of putting other people at their ease. Among the haste and last-minute disorganization of opening night, with final questions and instructions flung in a furious bombardment about his ears, he seemed to be the one calm man, the spectator at a curious battle, the detached observer with nothing to gain or lose. It would have taken a perceptive person to have seen that under the shell of his calm, tensions and anxieties moved freely enough, no less acute for having no visible outlet.

In the dressing-room he found Franco Paroni, the conductor, exchanging confidences with Philippa which would have been better unspoken since they only repeated
da capo
the advice of the last rehearsal and the rehearsal before that. Paroni was always a bundle of nerves before a concert, and excitement is no less infectious back stage than measles in the schoolroom. Nick Talbot edged him conversationally towards the door and through it; then Philippa found an excuse to send her dresser on an errand, and they were alone.

Even then, for a little while, though she rose at once to kiss him, he was aware of something separating them. It was always the same at these times: the opera star had a firm grip over the girl he had married. He did not mind, for they were both expressions of the one personality that he loved. Gently he listened to her last-minute complaints about the floats, which she said were too bright, to her doubts about the aria in Act Two, to her doubts of the opera itself,
Butterfly
, which he knew she did not like as well as some of the others and which she had come to imagine was not as popular with the British public as it had once been, to her regrets that
Traviata
had not been chosen to begin when Maddaleni, whom she greatly preferred, would have been conducting, and Ronsi singing with her.

On all these things he chidingly reassured her, aware nevertheless that tonight the nervous strain was greater than it had ever been before.

At length she said: â It's my own people, that's truly what I'm scared of tonight. In Italy I was a stranger, appearing before people of a different race. They may be just as critical â even more so; but that isn't what counts. When I was a little girl and my father and mother were away, I sang a song at a local concert and was a huge success. When they came back they asked me to sing it in my own drawing-room and I was a dismal flop. Well â¦ don't you see? This is my own drawing-room. And somehow those people out there will know it â¦' She shivered. âPut your arms round me,' she whispered, âand tell me I'm infallible.'

He did so, and held her tight.

âThat's very easy,' he said. âYou are infallible, darling.â¦ But maybe that's only for me. As for the others, I'll tell you something you already know, you old fraud. That even when you sing badly you still have something no one else has. Just remember that. It's something no one and nothing can take from you, and we're going to get it tonight as we've never had it before. As for looks, you're far the most beautiful opera singer I've ever seen â'

âLooks count. Perhaps they shouldn't, but they do. And you can act; that's still more rare. You're infallible and you know it. In an hour
they'll
know it. Believe me.'

âI wish you were coming with me,' she said. â Out there on the stage. I shouldn't mind then.'

âI shall be. As near as I possibly can be in the box. If you want me any time, just whistle and I'll hop out and join you.'

She smiled. He was conscious of something changing in her attitude, as if her muscles were less taut.

âRemember that first night in Naples,' he said. â You fairly bowled me over. Perfection in a woman. I thought by your eyes you were not Italian, but I never dared to hope you'd be English. Crikey! I went every night that week, and it wasn't until the last night that I dared â¦ Remember my humble and nervous approach? Knees fairly knocking. I'd far rather have faced the audience out there â¦'

He talked on, trying in the few short minutes left to give her ease and confidence. Then Marie, her dresser, came in and got out the dark wig and darted meaning glances at the clock.

Silently Talbot put a hand in his pocket and took out a small crystal elephant. With a side glance at Marie he handed it to Philippa.

The girl looked down at it a moment and then, touched, smiled up into his eyes.

ââ¦ Every time you've given me one of these they've done the trick.'

That's what they're for,' he said.