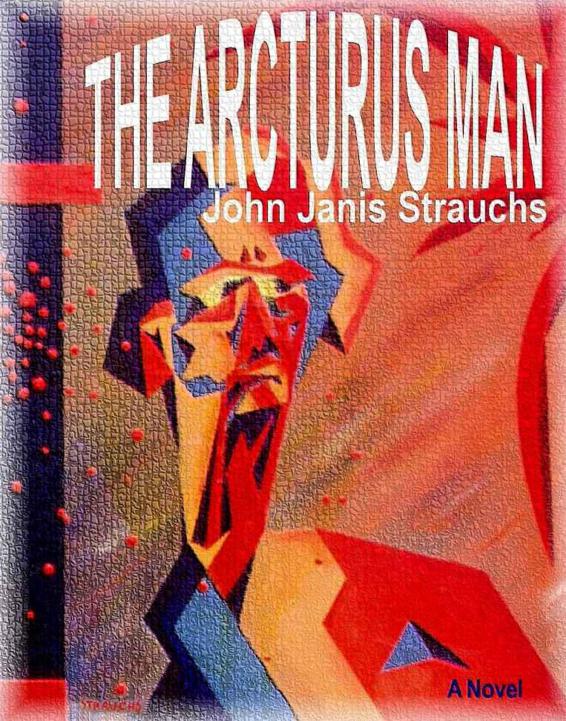 This book is published by Strauchs LLC

This is a work of fiction. Names, characters, places, and incidents either are the product
of the author’s imagination or are used fictitiously. Any resemblance to actual persons,
living or dead, events, or locales is entirely coincidental.

Other novels by John Janis Strauchs

The man was frightened and because he was frightened, he was shouting. Jared
was casually using one hand to hold the nameless man by the wrist.
He held the man’s
wrist in a locking hold. The pain was excruciating. The man was taller and much heavier
than Jared but the intruder was powerless to resist.
It was humiliating.
Jared didn’t intend it to be humiliating. He was indifferent to those kinds of motivations and feelings.

Discovering and then overpowering the assasin had been child’s play for Jared.
The nameless man couldn’t figure out how he had been detected by Jared. His concealment had been perfect. The assassin had never seen anyone move so silently and so fast.