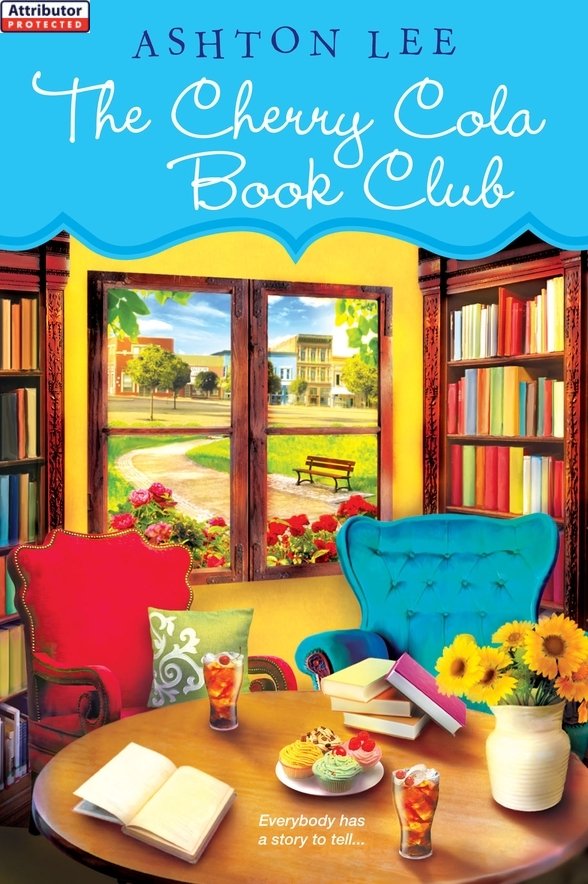 Praise for Ashton Lee and
The Cherry Cola Book Club
“For anyone who has ever believed in the power of a good book, Ashton Lee's charming novel of a small Southern town with a flavorful plan to save its precious but woefully underfunded library will have you cheering from the start. Clever, sassy and as tasty as an icebox pie,
The Cherry Cola Book Club
is a rare treat. Community activism has never been more deliciousâor more fun.”
âErika Marks, author of
Little Gale Gumbo
and
The Mermaid Collector
Â
“If Fannie Flagg and Jan Karon's Mitford were to come together, the end result might very well be Cherico, Mississippi. Ashton Lee has created a magical town with characters who will inspire readers and bring them back to a simpler time and place. With both humor and moving passages, Lee has captured the quirkiness and warmhearted people of the small town south to a âT.' Fix yourself a cherry Coke and savor this fun and moving book.”
âMichael Morris, author of
Man in the Blue Moon
and
A Place Called Wiregrass
Â
“Down-home and delicious,
The Cherry Cola Book Club
combines everything we love about Southern cuisine, small town grit and the transformative power of books.”
âBeth Harbison,
New York Times
bestselling author
The Cherry Cola Book Club
ASHTON LEE