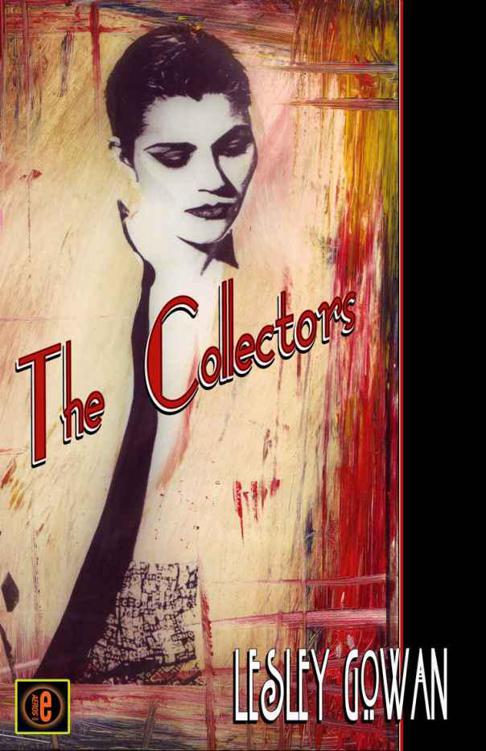 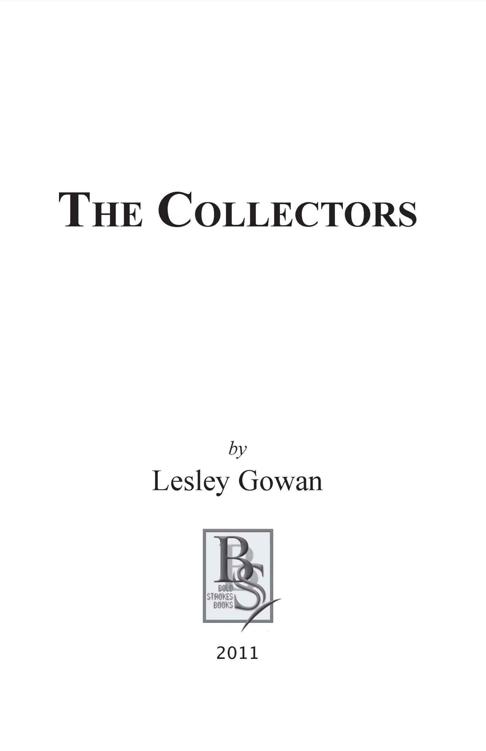 I am a collector. If you were to know the most intimate thing about me, it’s that I have a large collection of fiction in which the theme is sexual domination of women by other women. It might very well be a world-class collection. But my collection is not housed in protective sleeves and archival boxes. My collection is well used, taken to bed with me on a regular basis. I read from it and it excites me, though my satisfaction is fleeting. I am in thrall to the fictional world of BDSM, while in my real life I’ve done nothing more adventurous than a three-way with two very tame lesbians.

In my fictional world, I’m a submissive. In my real life, I remain untouched by a dominant. Part of me suspected they didn’t even exist; they were solely the product of authors with submissive fantasies who, like me, turned to books for company. They wrote them and I read them. It would never have occurred to me that taking a life drawing class would be my introduction to the real practice of dominance and submission. The student at the next easel began my education. Her name was Adele and we hit it off right away, hanging out after class at a nearby coffee shop, talking about art and fashion and graduate school. She was getting an MFA in painting while I was a PhD candidate in art history.

At coffee on the last Monday of class, our conversation took the inevitable turn to sexuality. I'm as curious as the next person about what a friend does in bed. Adele had a lovely body, lively energy, and a pretty face that could be made up one day to be vampish, the next to be schoolgirlish. I think people might describe me the same way. I didn't want to sleep with Adele, but I wanted to know whom she slept with. My guess was she liked nebbishy boys and handsome butches.

She was biting into a scone when I asked her.

“Are you dating anyone now?” I said. It sounded stupid. No one says they're “dating.”

Adele smiled and washed her scone down with some black coffee.

“I belong to someone,” she said.

“Oh.” It was a peculiar way to put it. Almost as old-fashioned as dating.

“Cool. I'm a lesbian. I tried guys. More times than I needed to, really. It just wasn't there.”

“I wouldn't call myself a lesbian,” Adele said. She sipped more coffee and seemed to be watching me closely.

“A lot of people don't like labels,” I said.

“It's not about the labels, and it’s not the gender of the person I'm having sex with that defines my sexuality. It's more complicated than that.”

“I can.” She looked at me for a moment before speaking again. “But if I tell you about me and the woman I belong to, it will probably change everything between us.”

“I've just met you. How much can it change? Besides, you have to tell me now that I know there's something to tell. I won't be able to think about anything else.”

“I don't know why, but I have a feeling about you. Maybe because you remind me a little bit of myself. But I think when I tell you that I literally belong to another woman, you'll find it interesting.”

She watched me as the words sank in. And as they did, adrenaline cascaded through me.  I knew very quickly what she was saying, though in fact she had said very little. She was a submissive like me, but a more advanced, more fulfilled one. She was the person who lived out my fantasy of being dominated, of being owned. At least that’s what I hoped she was saying.

“You look stunned,” Adele said. “Tell me what you're thinking.”

When I opened my mouth and still no words came out, she continued. “Let me describe how I live. Then you can tell me what you think about it.”

I nodded. She must have seen I wasn’t horrified. I struggled to maintain my composure.  I was probably drooling.

“I am a slave to my mistress. Were it not for the fact I am out in the world working as an artist, which she graciously allows me to do, we would have a twenty-four seven mistress/slave relationship. When I am with her, my will is not my own. I do everything she tells me to do, exactly when and how she tells me to do it. I serve her in every way. She provides for me, she creates our world for me, and she also punishes me, both when I have displeased her and when it simply pleases her to do so. She fucks me, of course. Often, and often quite brutally. If she chooses to do so, she shares me with her friends, who use me in any way they want. And I…I absolutely worship her.”

This speech did nothing to improve my ability to speak.  My heart was pounding, as was the pulse between my legs. I squirmed. Adele, on the other hand, looked perfectly calm, even blissful as she talked about her lover. Her Owner.

I pulled myself together. “I'm sorry. I didn't believe I'd ever meet anyone who lived this way. I've only read about it in books.” When Adele cocked an eye at me I grinned and said, “Repeatedly.”

Adele reached her hands across the table and took mine. “A world exists that’s every bit as rich as what you find in books. I can introduce you to it if you'd like.”

Involuntarily, my hands drew away from hers. Fantasies are one thing, and reality, no matter how serene Adele looked, would probably be a much different thing. A much scarier thing. I wasn’t sure what I wanted to do. I pasted on a smile and tried to think what a polite response might be. The etiquette books don't exactly cover this situation.

“Thank you for offering. I guess I feel a little overwhelmed.”

“Then you simply live with your thoughts for a while and talk to me about it again if you're curious. I won't bring it up if you don't.”

We stopped in the ladies’ room on our way out. When I came out of my stall, Adele was at the sink. She looked at me in the mirror as I stood next to her and ran the water. I watched as she slowly pulled her skirt up, turning her rear toward me as she pulled her small bikini panties down. Even before she'd glided them over her hip I could see the streaks of blue and purple that marked her skin. I gripped the edges of the sink, breathing in quickly. Who wouldn't feel horrified to see the evidence of a beating? Me, that's who. And Adele. Now it was her breath that seemed to be growing quicker as she watched me stare at her beautiful, beaten up ass. After another silent moment, she lowered her skirt and left.

The moment I got home I fell onto my bed and came almost as soon as I touched myself. There was no time to grab one of my books and no need to. My mind was stuffed with visions of Adele bound, her arms painfully taut above her, her legs spread wide below. I knew it was not Adele turning me on, but Adele's confinement and helplessness. And even more, the woman who placed her in the bonds. I couldn't picture that woman. She was powerful but featureless, sort of like a god in that way. I believe in some sort of god, but I haven't the foggiest idea how God is manifest. Same with the woman in my fantasies, the one who would make me submit, the one who would have all power over me. She was always nebulous and at the same time, beautiful beyond words.

I came twice more, moving Adele from standing restraint to kneeling before her owner, her hands now bound behind her, forcing every muscle to work hard to keep her steady as she slowly and lavishly feasted on the pussy thrust into her face. The woman, still featureless, leaned back in an upholstered chair, her long legs spread out on either side of Adele, her eyes alert as she watched her slave service her. She did not make a sound, but Adele moaned loudly, either out of discomfort or excitement, as she brought her mistress closer to orgasm. Each time she made a noise, the woman would flick the cane she held in her hand, landing a blow in exactly the same place on Adele's thigh as the blow before. When the mistress came it was Adele who cried out, not the mistress. Without need of a command, Adele moved to her elbows and knees, offering her ass for another beating, the cane falling on her cheeks over and over again.