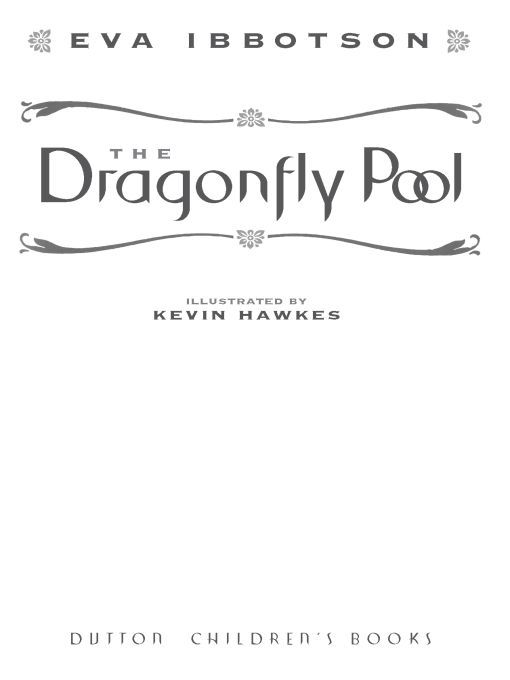 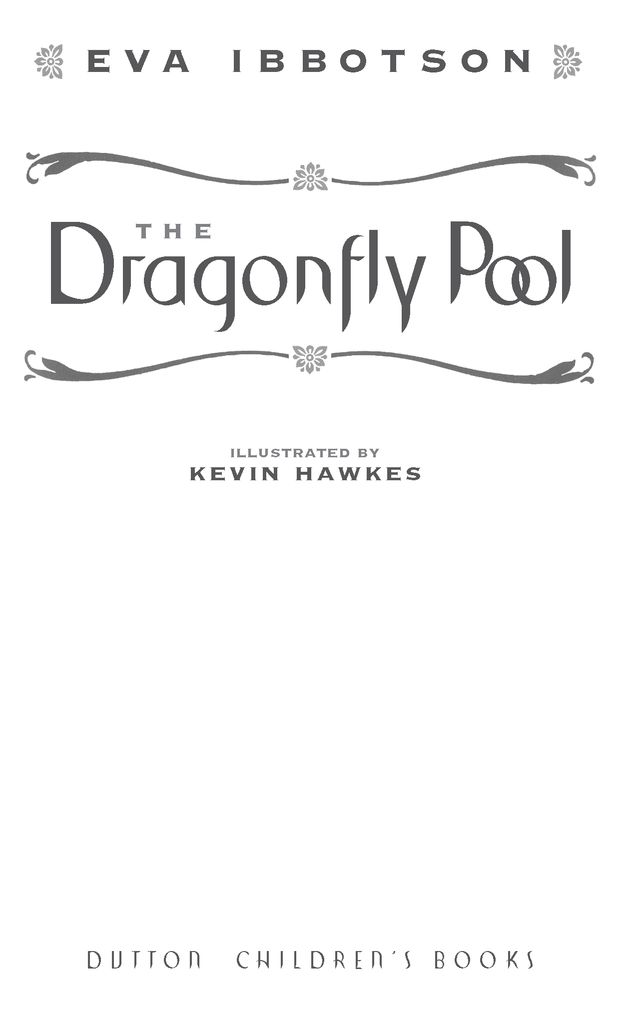 I would like to thank my son Toby Ibbotson
for the help he gave me in the writing of this book.
Part one
CHAPTER ONE
Balloons over London
I
don't think you ought to be crying at your age. People of fifty-two don't cry,” said Aunt Hester sternly.
“I'm not crying,” said her sister, May. “Not really. And anyway, I heard you blowing your nose three times last night when you went to the bathroom.”
“Anyone can blow their nose,” said Hester.
“Not three times. And you're older than me.”
But then they stopped arguing and clung to each other because the news their brother had given them the night before was so awful that they could only bear it if they were standing side by side.
“The house is going to be like a tomb without her,” said May. “She's far too young to go away.”
“Of course we knew she'd go away to get married,” said Hester.
“But people don't marry when they're eleven years old.”
“Except in the olden days, perhaps. And in very hot countries.”
But England was not a hot country. Now, on a fine spring day in 1939, it was only pleasantly warm. The men digging trenches in the little park opposite had not removed their shirts, and a fresh breeze stirred the silver barrage balloons that floated over the houses. The government was trying them out to protect the people of London against enemy aircraft if the war, which everyone was expecting, really came.
Tally loved the barrage balloons.
“They're like really kind great-uncles,” she said, “only a nicer color.”
All the children of Stanford Street walked home with their heads turned to the sky when the balloons went up.
The war against Hitler seemed likely to come; no one really thought now it could be preventedâthe poor man could be heard raving on the wireless, his mad eyes and loathsome mustache appeared each day in the newspapers on Mr. Pepper's paper stall. But it was not the thought of the war that was upsetting May and Hester now. They had been quite excited when they were issued a stirrup pump to put out the flames from incendiary bombsâand the air-raid shelters delivered in sections to the houses in the street were a great comfort, though nobody could quite work out how to put them up. Hitler was nasty; if there had to be a war, they would put up with it. But this was different . . .
“Help me to make her see what a chance this is for her,” their brother James had begged them. “Help me to keep her cheerful.”
The aunts had kept house for their younger brother since his wife had died, leaving him with a baby less than a week old. For nearly twelve years now that baby had been the center of their world.
“We'd better do something about our faces,” said Hester, looking in the mirror. “She mustn't see we're upset. She'll be home from school soon and James wants to tell her himself.”
But the only powder they could find was some talc that May used on her feet in hot weather, and once they had covered their faces with it they returned to the bathroom to wash it off. It would not help Tally to stand up under the blow that awaited her to be greeted by two white-faced clowns.

It was a friendly, bustling little street, shabby but cheerful. The houses sloped a little downhill in the direction of London's river and the dome of St. Paul's Cathedral, which you could see from the attic window on a clear day. There was a row of shopsâa greengrocer, a butcher, a cobbler, and a bakerâand at the end of the street a small park with a slightly muddy pond and ducks. On the other side of the road from the little shops was a row of terraced houses. The end one of theseâ14 Stanford Streetâwas the one everybody knew. It was a tall house with a wrought-iron balcony and built on to it on the ground floor was a red-brick surgery, where the patients waited. For number 14 was the Doctor's House; it belonged to Dr. James Hamilton, and to see him, rather than other, more fashionable doctors, the people of East Stanford would have walked miles. But the people were poor and Dr. Hamilton charged them only what they could afford. So in the Doctor's House the rugs were threadbare, the fires were lit as late in the day as possible, there was only a cook general to serve the house, instead of the maid and cook and handyman that other houses in the terrace kept. None of which mattered to the people who came there because, lighting up the house with her warmth and her energy and her laughter, was the doctor's daughter.

Past Imperfect (Sigrid Harald) by Maron, Margaret
The Maleficent Seven (From the World of Skulduggery Pleasant) by Derek Landy
A Song to Die For by Mike Blakely
Weekends in Carolina by Jennifer Lohmann
ASilverMirror by Roberta Gellis
Keysha's Drama by Earl Sewell
Hot Mess (An Iron Tornadoes MC Romance Book 5) by Olivia Rigal
Jacquie D'Alessandro by Who Will Take This Man
The Room with the Second-Best View by Virginia Smith
Father of Fear by Ethan Cross
Our partner