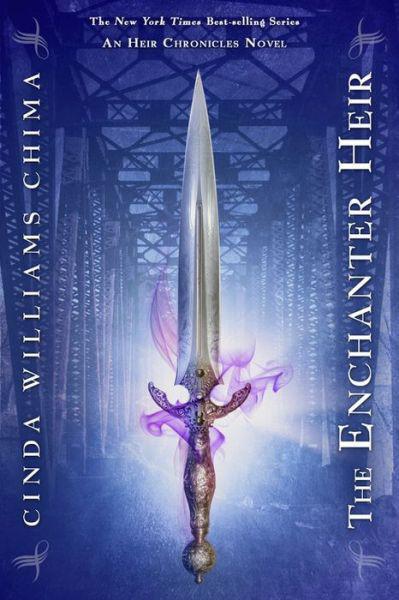 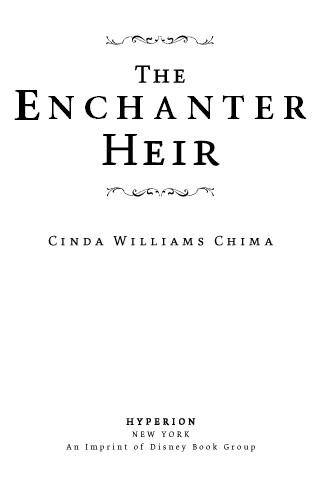 All rights reserved. Published by Hyperion, an imprint of Disney Book Group. No part of this book may be reproduced or transmitted in any form or by any means, electronic or mechanical, including photocopying, recording, or by any information

For Eric: after all these pages turned and scenes shared between us, you are writing your own stories.

Jonah awoke to suffocating heat and the sound of screaming. He jerked upright, his sheets drenched with sweat, his head pounding. The screams came from outside, through windows that had been left open to capture the night breeze.

A wan, gray light oozed between the shutters.

Inside the dormitory, the other Sevens were moaning and the sound foamed up from the beds all around Jonah. He squinted through the darkness, but his vision flickered and swam like one of the paintings in Mama’s books. “What’s going on?” he whispered, his voice hoarse and strange. As he swung his legs over the side of the bed, the smell of sickness smacked him in the face.

He sat still until the churning in his middle settled a little.

He would not throw up. He was nearly seven years old— old enough not to make work for other people. That’s what Mama said, anyway.
People will always be willing to do things for you because you’re an enchanter, because of your gifts of empathy, charisma, and persuasion. But that’s wrong, Jonah. You need to learn to do things for yourself.

His chest burned, smoldering like someone had lit a fire inside him. He pressed his hands against his T-shirt, as if he could put it out. Somebody in one of the other beds was calling, “Daddy?” over and over.

Where was Jem, the dorm-master? He would know what to do.

Jonah slid off his bed, his bare feet hitting the floor with a thunk. For a moment, he stood, head swimming, as the flame in his chest burned hotter. Then, staggering, holding on to bed frames for support, he worked his way toward the door.

Just as he reached it, he nearly stumbled over a body sprawled across the threshold.

It was Jem, eyes rolled back in his head, his blackened tongue sticking out, his hands fisted. Like he was still fighting. “Jem,” Jonah whispered, kneeling beside him. Jonah could no longer sense the mingled love and exasperation that was Jem.

Jem was dead, but some of the Sevens were still alive. A healer. Jonah needed to find a healer. And Mama and Dad and Kenzie and Marcy.

Jonah pushed the door open, carefully stepped over Jem’s body—and walked into a nightmare. People in nightclothes filled the
okara
, blundering around the square, running into things as if they were either blind or out of their heads. Bodies lay everywhere, like broken dolls flung aside. Some, he recognized. There was Foster, who worked in the metal shop and gave Jonah interesting bits of metal to play with. And Lilith, who helped make the medicines the healers used. She lay, facedown, just outside the lab building, her pale hair spread around her head like a halo.

Somebody ran into him, nearly knocking him over. It was Patrice, who built the sets for the theater, still in her nightgown. She was the first grown-up he’d seen who wasn’t dead.

“Patrice!” Jonah cried, snatching at her sleeve. “Have you seen Mama and Dad?”

Patrice swayed, holding on to Jonah to keep from falling over. Foam bubbled on her lips, dripped down her chin. She stared at him, wide-eyed, like she didn’t recognize him, then floundered backward and wobbled on, heading for the lake.

People were running in all directions, some toward the lake, maybe hoping to cool themselves in its waters. Others toward the healing halls. Some ran, screaming, flailing their arms, like they were being chased by monsters. Jonah saw one man barrel into another. They both fell to the ground, punching and kicking each other.

Terrified, Jonah ran for the cluster of family homes, called
oka
, that housed those that worked in the performing arts. Until a month ago, Jonah had lived there with his parents, his younger brother, and baby sister. Then, since it was getting crowded and he was nearly seven, he’d moved into the Sevens dorm. All the seven-year-olds stayed there, regardless of what guild they came from.

Some of the
oka
were dark, ominously quiet. Others were ablaze with lights. Dogs barked at Jonah from open doorways as he followed the familiar path to his own family’s dwelling. He had to stop once and throw up into the bushes.

The house was dark, but through the front windows, Jonah saw an odd flickering light. Like flame, but more bluish than orange and red.

He burst into the house, calling, “Mama? Dad?” SNo answer.

He slid back the screen that divided his parents’ room from the main room.

They were still in bed. He could see their familiar shapes in their double hammock, but no reassuring rush of love came his way. Jonah inched closer. Mama lay on her back, a rag on her forehead, face milk white, her lips blue. There was a cup on the window ledge next to her. His father lay facedown beside her. They were dead.

Shaking his head no, he backed out of the room, hands raised in front of him. Once in the main room, he smelled smoke. Something was definitely burning, and the smell seemed to be coming from the space that Kenzie and Marcy now shared. Jonah eased open the screen to his old room.

Marcy was standing in her crib, giggling and pointing, the light from the flames painting her face an odd color of blue. Kenzie’s side of the room was ablaze, and now and then a flame arced out from the inferno as if someone were shooting off rockets. At the center of the fire, Jonah’s fiveyear-old brother, Kenzie, burned brightest of all, like a human sacrifice to the old gods one of the healers, Jeanette, sometimes talked about. Burning and burning, yet not burning
up
.

Dizzy, sick, and confused, Jonah wanted to lie down on the floor, close his eyes, and go back to sleep. He wanted Mama to wake him from this nightmare and stroke his hair and tell him it was all a dream. He wanted a grown-up to figure out what to do.

But there was only Jonah, and he was almost seven years old, and if he didn’t do something, nobody would. Blotting the tears from his eyes, he snatched up a blanket draped over the side of the crib and wrapped Marcy up in it. Dropping the side of the crib, he lifted her out.

Marcy pointed over Jonah’s shoulder and cried, “Kee!,” which was her word for Kenzie.

“Come on, Marcy,” Jonah said. “Let’s get out of here before this place burns up.”

She struggled in his arms as he crossed the threshold. “Kee!” she cried. “Kee!”

She continued to kick and squirm, and Jonah’s strength was dwindling fast.

“Marcy,” he pleaded as they left the shelter of the trees. “Hold still. I can’t carry you if you’re wiggling.”

Two of the Twelves were plodding toward him, girls who’d helped out in the healing halls. They looked half dead themselves, moving like they were sleepwalking through a nightmare. One girl’s skin was covered in blisters. Jonah tried not to stare.

“Take my sister,” Jonah said. “I’m going back after my brother.”

“Jonah!” Marcy cried, clutching on to his nightshirt.

“It’s all right,” Jonah said. “I’ll be back.” He bent his head and kissed her on the cheek.

Marcy’s blue eyes opened wide, then closed. A smile curved her lips. Her color faded like a winter-blasted rose as Sshe died.

Jonah didn’t know how long he drifted between waking and sleeping. He was strapped down, so he couldn’t move, and there were tubes and needles poking him everywhere, and thick mittens covering his hands so he couldn’t rip them out. Hardly anyone came in, and when they did, they left in a hurry. He slept most of the time, anyway.

Then one day he woke up, drowning in his own vomit. When the healers finally came in, they seemed angry, like it was his fault. After that, they unstrapped him so he could use the basin by his bedside. They unhooked all the tubes, but they left the mittens and a big clanking chain attached to his ankle. It was long enough for him to get to the bathroom and walk around the room, but that was it.