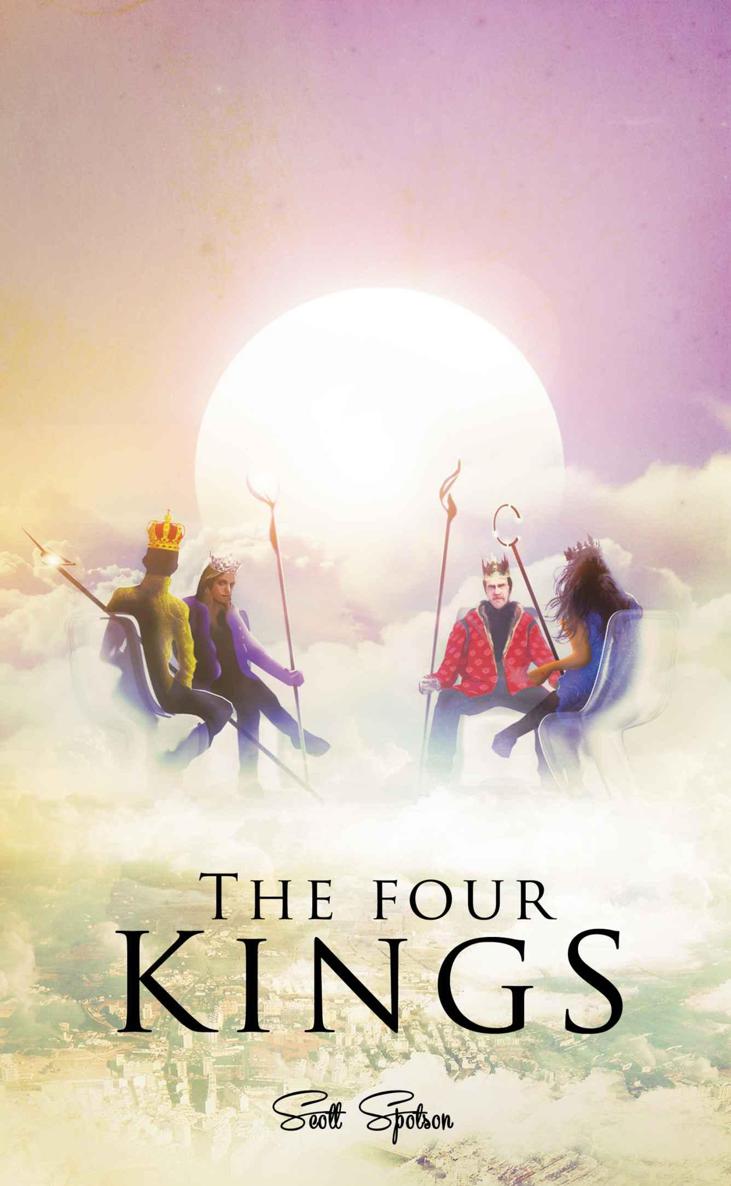 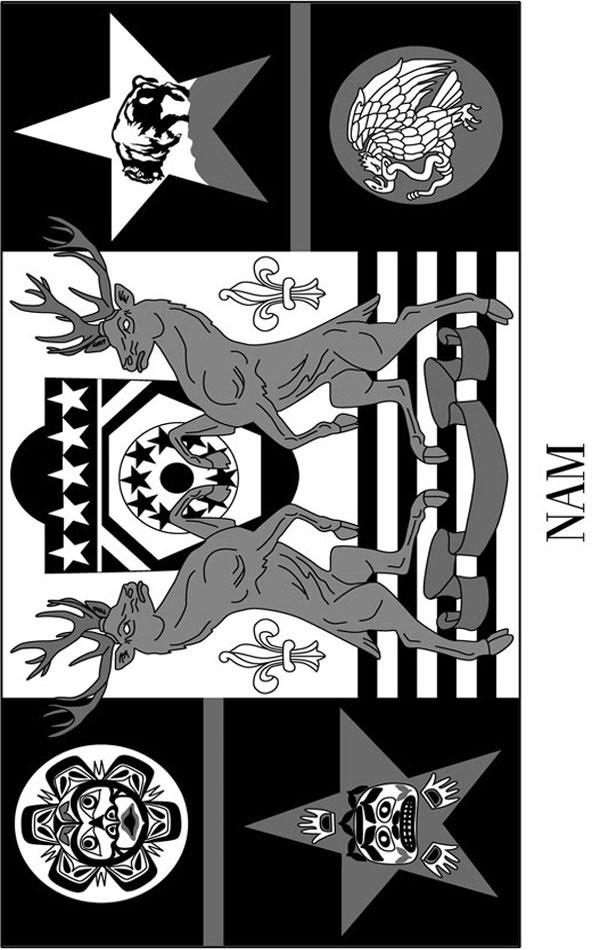 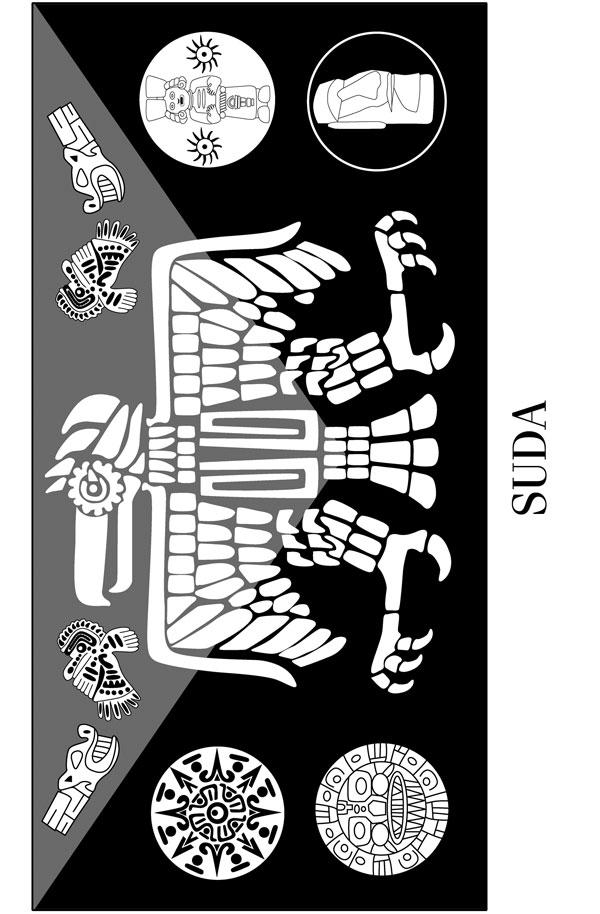 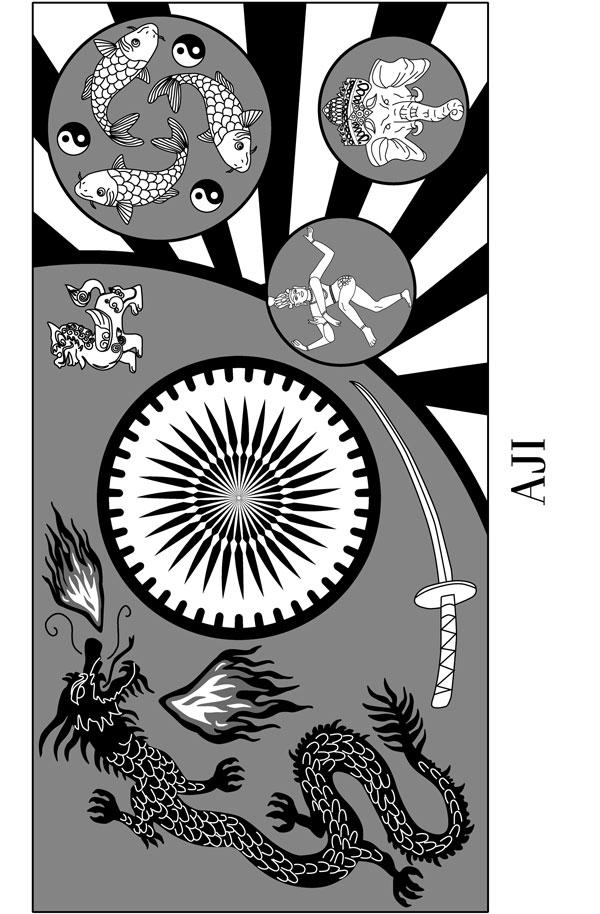 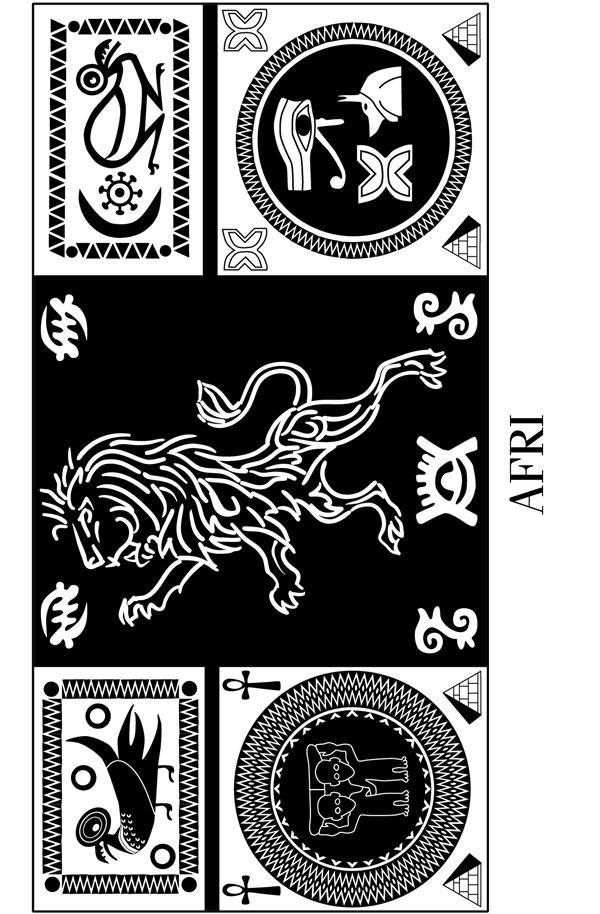 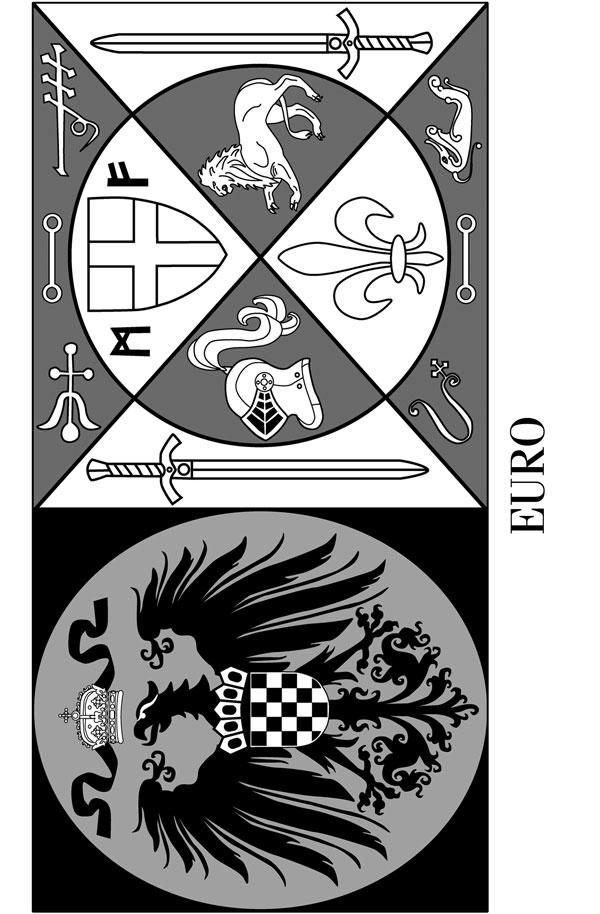 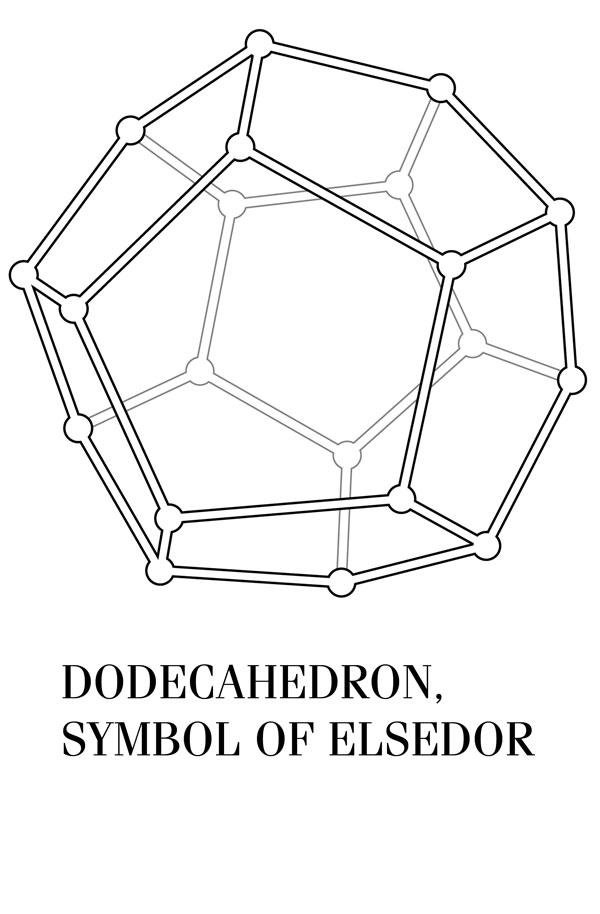 The President of the United States sat behind his desk in the Oval Office, shrugging off the realization – which lasted barely one second! – that his administration was the most corrupt, scandal-driven, and inept in modern American history. No, by comparison, his demagogy made Richard Nixon look like an altar boy, his head bowed in deference to the almighty Lord, ready to receive communion.

For now, Arthur Kellogg Walker was totally focused on his re-election.

He – the Commander in Chief, no less! – was currently being investigated by the Senate Special Committee and by the Federal Bureau of Investigations (FBI) for allegations that he’d personally ordered billions of dollars in coal subsidies from the “Clean Coal Program” to go to his biggest campaign funder, Brookstone Coal. The president was accused of breaking thirteen federal laws in doing so. Impeachment loomed; the question on everyone’s mind, though, was would he be impeached in time before Election Day?

The nation waited with bated breath.

The First Lady had been caught appropriating millions of dollars from the White House budget in order to raze the historically ornate East Point Guest House at Camp David, contravening heritage laws, to replace it with a sparkling new twenty bedroom guest facility. Emails obtained under subpoena revealed the First Lady’s lament that the historical monument was a “rat hole.” Enraged Senators considered the possibility of reprimanding her before being told it was constitutionally impossible.

The president’s Secretary of Defense, Nyenhuis, was impeached by the Senate upon evidence that he’d had a secret mistress who was discreetly paid by the KGB. Rumours abounded that the Russians had an incriminating video of the two of them in a heated moment, and were seeking trade concessions in exchange for
hush hush
assurances. Not only did the president defend the embattled cabinet minister, but he also pardoned him. President Walker was like that. He had a recalcitrant streak in him, learned from his early days serving as mayor of Chicago where he’d knuckled his way to the top.

As members of the Cabinet – most of them partisan allies of the president – stumbled through fresh wave after wave of sordid tabloid fodder, most Americans simply longed for the day where’d they pick up the paper or check the online news and
not
see a blaring headline with the word “SCANDAL” in big, bold letters. Several scurrilous surreptitious scandals, indeed. The battle-scarred administration continued to earn the revulsion of millions of suffering American voters.

While Washington figuratively burned and a Nero-like president looked on with envy, limply grasping his metaphorical fiddle, the economy tanked. Millions of American parents fumed as their boomerang adult kids sneaked in during the middle of the night to make camp on extra sofas in their basements; there were no jobs for the young. Without a second thought, commuters in the large urban cities tugged at their jackets to break free of the dozens of desperate beggars amassing at public transit entrances. Shoppers clutched their pennies inside grocery stores, worried that the price of bread would go up by the end of the week.

The nation was in a deep funk. Voters were ready to scream at the President and his cronies. This was worse than even the skyrocketing ‘misery index’ that so bedevilled former President Jimmy Carter’s tumultuous term of office.

But none of that matter to President Walker now.

He was in full command of the advisors seated across the table from him, including his chief of staff, his campaign chairman, his senior strategist, his communications director, and the vice president of the United States.

“Unemployment is at twenty-one percent. Inflation flat at eleven percent. The gross domestic product is a negative three percent over the last quarter,” said the senior strategist. Then he added, “And, sir, your approval rating is thirty nine percent.”

The president grimaced. “What is Kessler’s?”

The vice president spoke up. “Art, we need to take a strong stand on the riots last night in San Francisco.”

Chattering overtook the room as the advisors interrupted each other.

“They’re asking for the President’s head. We need to show –”

“A briefing at noon in the Rose Garden.”

The vice president intervened. “I say we make hay of the India-Pakistan conflict. We should send planes in there again to establish a no-fly zone.”

An advisor spoke excitedly, “Wrap the flag around the president.”

They all looked at the president. His knew that his eyes betrayed his anxiety. He whispered, “We’re talking nuclear weapons now. What if this provokes either country to…” He paused. “…you know, to drop the bomb?”

A staffer walked into the Oval Office. “Excuse me, Mr. President,” he said with his head held high. “Senator Bedford wants to speak to you regarding ethanol subsidies for his state.”

The vice president perked up and asked, “Do we have his support?”

The staffer nodded his head and winked, seemingly ecstatic at being the bearer of good news at the center of a superpower. “He says, ‘make it happen, and you both can talk.’”

The president’s blood stirred throughout him, firing him up on the inside, but he coolly maintained his composure. Senator Bedford represented Iowa, a small but crucial key state. Moreover, he was one of the most popular politicians in the United States, and some had even urged him to run against Walker. The president knew by heart the adage,
keep your enemies close
.

He motioned to his staffer and said, “Excellent. Consider it done.”

Once the staffer had left the room, the president glanced over at all his advisors. “So we’ve got Senator Bedford on board.” He pondered some more, attempting to recollect a thought that had been gnawing at him during the meeting. Personally, his memory was much better if he jotted his own notes when in a briefing, but he always wanted to appear presidential.

He jabbed his finger into the air as he glanced at his notepad and seized upon his wandering idea. “That guy from Big Coal. What’s his name again?”

“Yes. Peters. Craig, how many votes did you calculate he could deliver?”

“Four and a half million votes,” Craig answered, looking down at his laptop. “Mainly composed of coal factory workers, residents in coal-based towns, and…”

“That’s enough,” the president admonished him. He stared upwards. “Now, if we can…”

Suddenly, the president froze, his mouth gaping. Upon the first second of silence, all the advisors craned their necks to look at him. However, he seemed to be staring past them. One by one, they turned their heads around. They all gawked at the center of the room that served as the most powerful executive office in the world.

The Things We Cherished by Pam Jenoff
Holding Huck's Heart (Marco's MMA Boys #3) by S. M. Donaldson
The Hunter's Pet by Loki Renard
Hope Is a Ferris Wheel by Robin Herrera
One Year of Reality and How It Nearly Killed Me: My Life Behind the Scenes by Deborah Wolff
Bred to Kill by Franck Thilliez
The Promise of Forgiveness by Marin Thomas
Healers by Ann Cleeves
Metal Fatigue by Sean Williams
Goldberg Street by David Mamet
Our partner