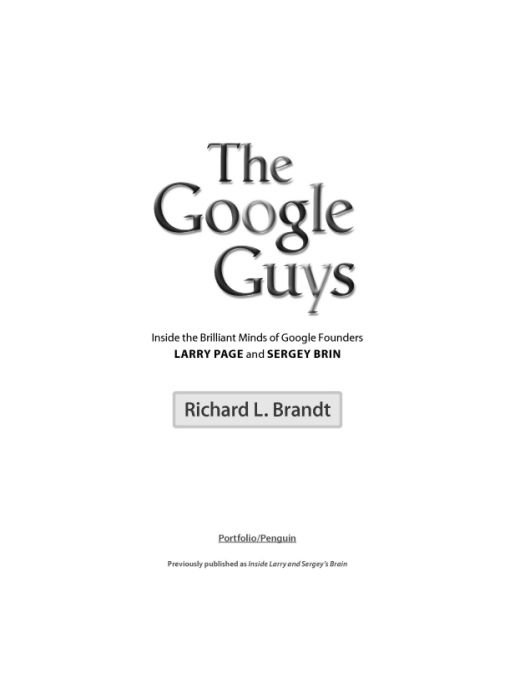 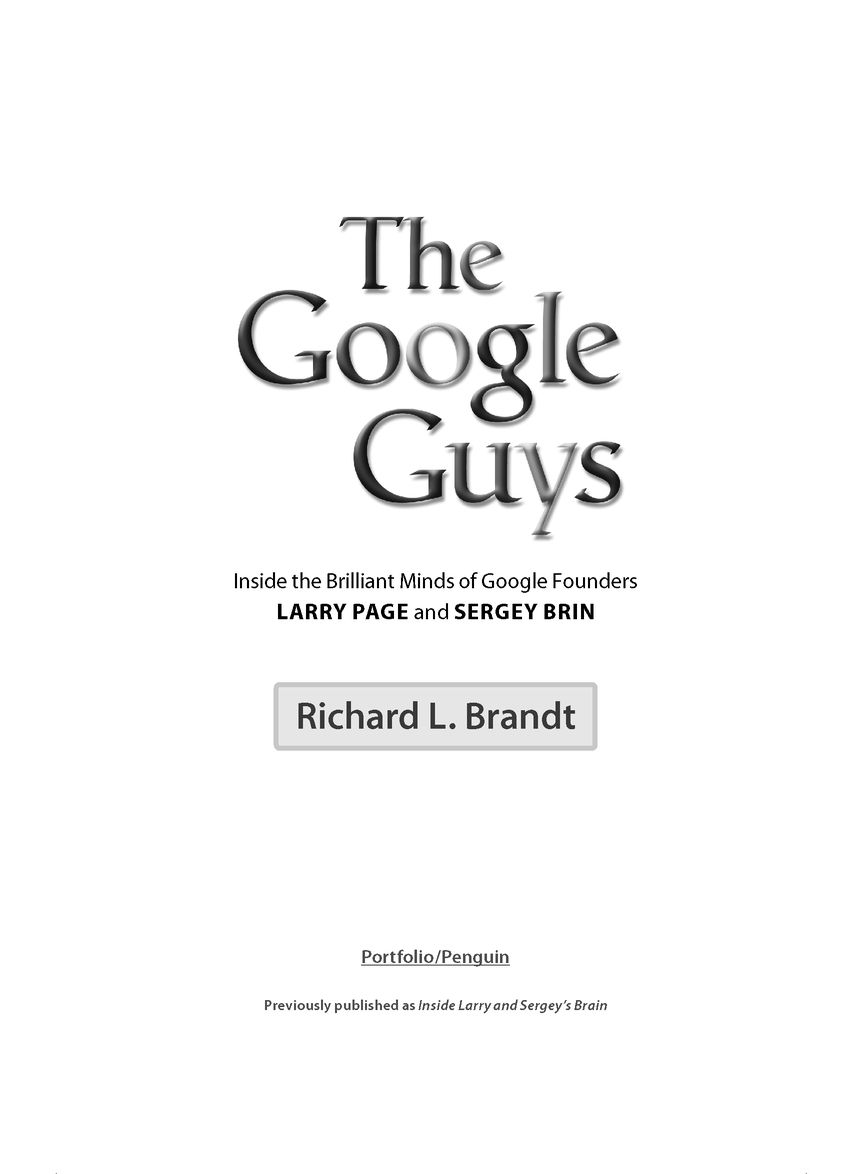 Forbidden Drink by Nicola Claire
Why We Get Fat: And What to Do About It by Gary Taubes
Kings of the North by Elizabeth Moon
Várias Histórias by Machado de Assis
Hurricane Stepbrother by Brother, Stephanie
The Last Supper by Charles McCarry
Heartland Junk Part I: The End: A ZOMBIE Apocalypse Serial by Eli Nixon
Bangkok Rules by Wolff, Harlan
How Georgia Became O'Keeffe by Karen Karbo
Trio of Sorcery by Mercedes Lackey
Our partner