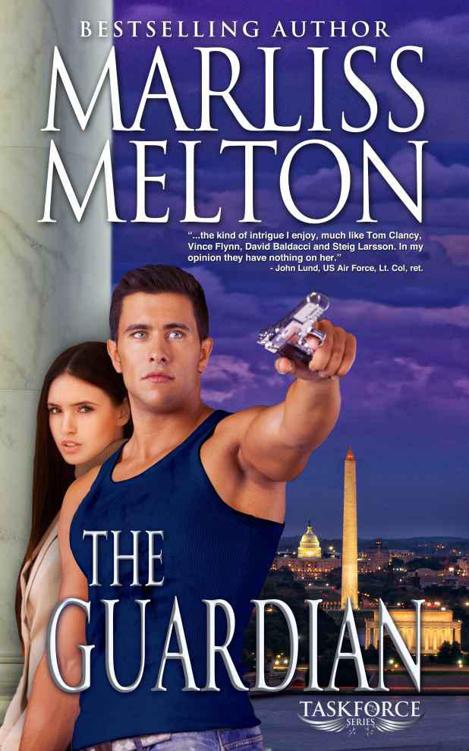 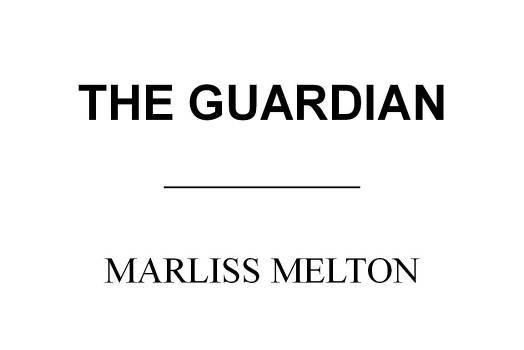 By purchasing an eBook from James York Press,
you are stating that you are
fully aware that legally, you can save one copy of the purchased eBook to floppy or CD for your own personal use. However, it is ILLEGAL to send your copy to someone who did not pay for it. You MAY NOT distribute the eBook that you paid for to other people by using email, floppy discs, zip files, burning them to CD, selling them on any type of auction/bidding website, making them available for free public viewing or download on ANY website, offering them to the general public offline in any way, or any other method currently known or yet to be invented. You MAY NOT print copies of your downloaded book and distribute those copies to other persons. Doing any of these things is a violation of international copyright law and would subject you to possible fines or imprisonment. It also deprives authors of their fair royalties. Violators will be prosecuted to the fullest extent of the law.

All Rights Reserved. Except for use in any review, the reproduction or utilization of this work in whole or in part in any form by any electronic, mechanical or other means, now known or hereafter invented, including xerography, photocopying and recording, or in any information or retrieval system, is forbidden without the prior written permission of both
the publisher and copyright owner of this book. For information write to [email protected], P.O. Box 141
Williamsburg
, VA 23187.

This book is a work of fiction and is a product of the author’s imagination or is used fictitiously.  Names,
characters
, places and incidents
in this book have no existence outside the imagination of the author and have no relation whatsoever to anyone, living or dead, bearing the same name or names. They are not even distantly inspired by any individual, known or unknown to the author, and all incidents are pure invention from the author's imagination.
Any resemblance to actual events or locales or persons, living or dead, is entirely coincidental.

Cover Design and Illustration by More Than Publicity

Manufactured
in the
United States of America

This book is dedicated
to
the brave men and women of the United States Marine Corps, in gratitude for the sacrifice and commitment you have given to the American people throughout our turbid history. May God bless you all for your ext
reme dedication.

An article in the newspaper caught my eye:  the body of an unidentified African American male had been found on fire just up the road from where I lived
.
An autopsy later showed that he had been burned alive. The tattoo on his arm, that of a
crescent moon, a star and the number seven, all circumscribed by a sun, labeled the victim as a member of a gang called the Five Percent Nation. He had probably tried to leave the gang, and for that offense, he was beaten, drugged, dumped on the side of the road and set on fire. His fate prompted a story idea, resulting in this book
.

There are elements in THE GUARDIAN that made me uncomfortable to touch upon—both racial and religious elements. Readers, please be assured that I consider all people of every race and religion to be my brothers and sisters. We are all children of the one true God. I also respect everyone’s right to choose whatever pathway brings them closer to peace and enlightenment. But extremism and fanaticism of any kind is dangerous, in my opinion. Gangs are dangerous. And labeling anyone on the basis of race is dangerous. And that is the statement I wish for this story to make.

In addition, THE GUARDIAN has political elements that do not necessarily reflect my personal beliefs. I am in no way qualified to say whether the government is overly suspicious of certain sectors of the American population. I only know that threats exist. And I am grateful to the men and women who safeguard the majority by watching over us as they do.

I could not have completed this ambitious work of fiction without the help of several very devoted people who deserve to be acknowledged. Heartfelt thanks goes to Rachel Fontana, my beta reader extraordinaire, who devoted untold hours reading and rereading my chapters and suggesting changes. I am grateful to Jeff, a counselor for prisoners, for answering my many questions about legal processes. And I owe so much thanks to my best friend and editor, Sydney Baily-Gould, who knows how to make a manuscript sparkle. There are others, too, who helped—Janie Hawkins, Trish Dechant, Wendie Grogan, Don Klein, and Marilyn Rowe. Thank you, all, from the bottom of my heart!

Officer Rupert Davis glanced in the rearview mirror at the teenage girl in his back seat. A young one. Not even scared yet—thinking he was taking her home. He smirked, and she glanced up, saw his smile, and smiled timidly back
.
Then she rapped on the glass.
Left here, please.

He ignored her.
Sorry, little mama. Not on my scheduled stop tonight
.

Accelerating, he continued on to the southeast side of
Washington
D.C.
, where folks turned a blind eye to things they didn’t want to hear or see. Minutes later, he turned into a dark alley between two abandoned buildings. She had started to panic. He could see that in his rearview mirror. Coming to a sudden stop, he hit the unlock button, and she scrambled to escape, but he was quicker. Clamping a hand over her mouth, he dragged her to the nearest building, down three steps into his basement hideaway.

“I don’t understand!” she wailed, as he tossed her down on a pile of blankets like a rag doll
.

Ignoring her, feeding off of her rising panic, he threw himself down on her, counting on his burly frame to knock the wind out of her so she couldn’t scream. By the time she dragged enough air into her lungs to shriek in protest, he had torn her clothes to shreds. She bucked beneath him, screaming. Her helplessness made him feel all-powerful, like a god.

“Quiet, bitch!” He slapped her face with an open palm. There was just enough light in the gloomy space to see her eyes flare with horror. He almost pitied her—almost. After all, she was just an innocent-looking girl, still dressed in her school uniform, allegedly walking home from a special church service. It had been pure bad luck that made her run into the coke-sniffing hoodlum, Curtis, who tried to make time with her
.

Good thing Officer Davis had shown up when he did.

Good thing she’d gotten into the back of his cop car quickly, with no one but Curtis to see.

“No more screaming,” he warned her as he slipped on a condom
.

He groped her breasts with one hand, her crotch with the other. She tried to twist away but kept quiet. When he entered her, she screamed again, on a note so piercing that he flinched and cuffed her hard, without thinking.

The scream broke off abruptly as her head snapped to one side. With a muttered curse, he pushed deeper into her untried flesh then stilled when he realized she wasn’t fighting him anymore.
Son of a bitch
. Had he knocked her out? He liked it when they struggled.

He gave her cheek another slap, and her head lolled lifelessly the other way
.
Shit!

He jerked away from her rapidly cooling flesh. What the hell? She had gone and died on him, the little bitch. Hell if he was into fucking dead girls.

Luckily, he was well-prepared to erase the evidence. Bundling her body in the blankets, he strafed the chamber with an ultraviolet light to make sure no trace of DNA remained, then carried her back into the alley and tossed her in the dumpster, blanket and all. Her body hit the refuse inside with a soft
thump
.