Read The Heart of the Lion Online 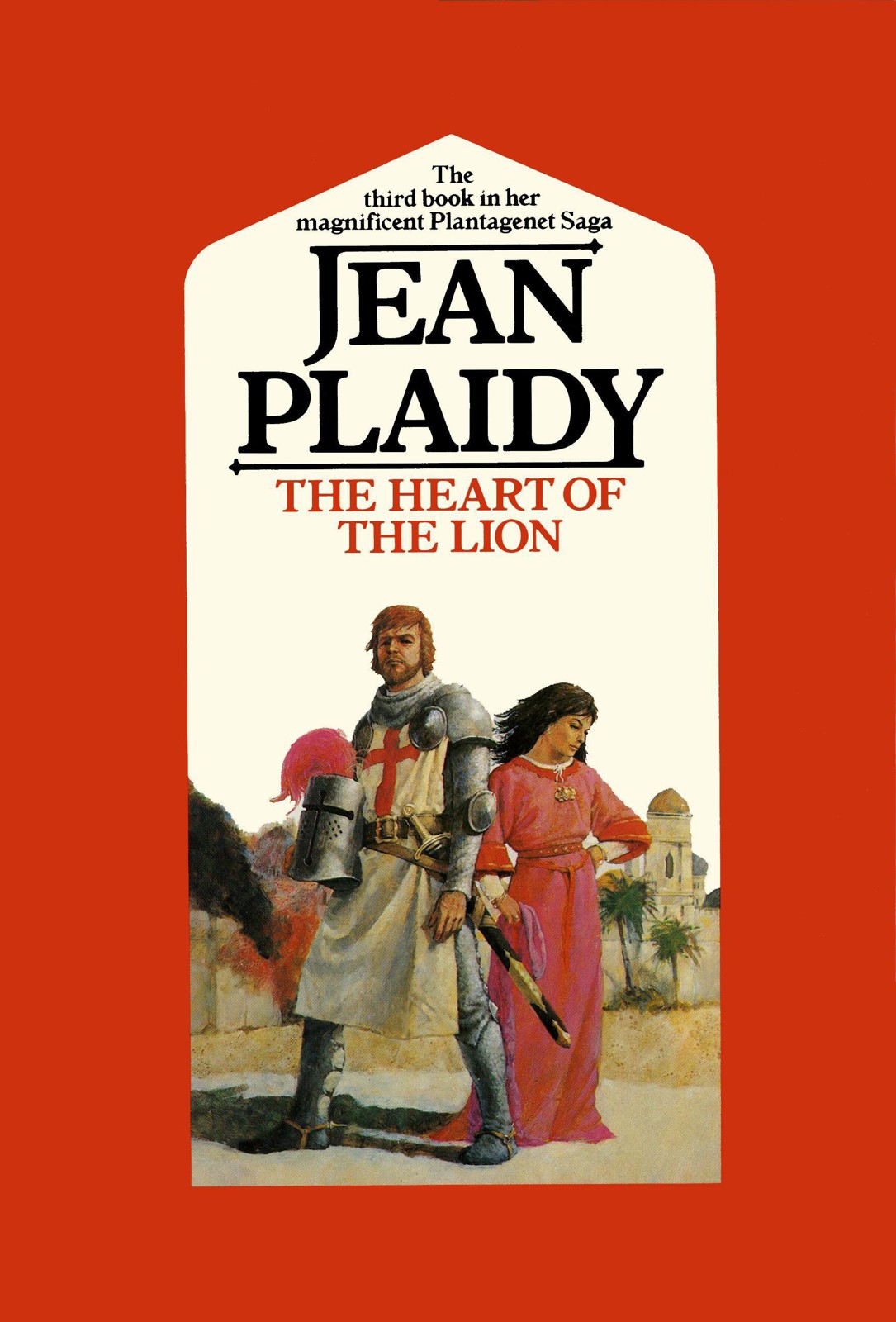 At the age of thirty-two, Richard the Lionheart has finally succeeded Henry II to the English throne. And, against his father’s wishes, he intends to make Berengaria, daughter of the King of Navarre, his Queen.

But first he must fulfil his vow to his country to win back Jerusalem for the Christian world. Leaving England to begin his crusade, Richard’s kingdom is left in the hands of his brother, John, who casts covetous eyes on the crown, and his sister, Joanna, adored yet willing to defy even a king.

Jean Plaidy, one of the pre-eminent authors of historical fiction for most of the twentieth century, is the pen name of the prolific English author Eleanor Hibbert, also known as Victoria Holt. Jean Plaidy’s novels had sold more than 14 million copies worldwide by the time of her death in 1993.

‘A vivid impression of life at the Tudor Court’
Daily Telegraph

‘One of the country’s most widely read novelists’
Sunday Times

‘It is hard to better Jean Plaidy . . . both elegant and exciting’
Daily Mirror

‘Plaidy has brought the past to life’
Times Literary Supplement

‘One of our best historical novelists’
News Chronicle

‘Spirited . . . Plaidy paints the truth as she sees it’
Birmingham Post

‘Among the foremost of current historical novelists’
Birmingham Mail

The Tudors
Uneasy Lies the Head
Katharine, the Virgin
Widow
The Shadow of the
Pomegranate
The King’s Secret Matter
Murder Most Royal
St Thomas’s Eve
The Sixth Wife
The Thistle and the Rose
Mary Queen of France
Lord Robert
Royal Road to Fotheringay
The Captive Queen of Scots

The French Revolution
Louis the Well-Beloved
The Road to Compiègne
Flaunting, Extravagant
Queen

Published by Arrow Books in 2007

The Estate of Eleanor Hibbert has asserted its right to have Jean Plaidy identified as the author of this work. 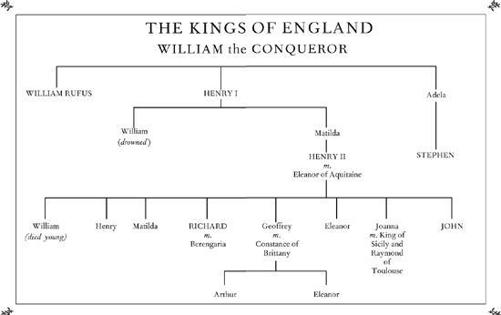 Animal Angel by M. J. Wilson
The Undoing by Shelly Laurenston
Better Dead by Max Allan Collins
Obsession (The Plus One Chronicles) by Lyon, Jennifer
Why Diets Fail (Because You're Addicted to Sugar) by Nicole M. Avena
Full House: A Laid-Back Bay Area Mystery (The Jake Samson & Rosie Vicente Detective Series Book 3) by Shelley Singer
Every Heart by LK Collins
Raising the Stakes: Three of a Kind, Book 2 by Jess Dee
Only Today Part 1 by Erica Storm
A Fan's Notes by Frederick Exley
Our partner