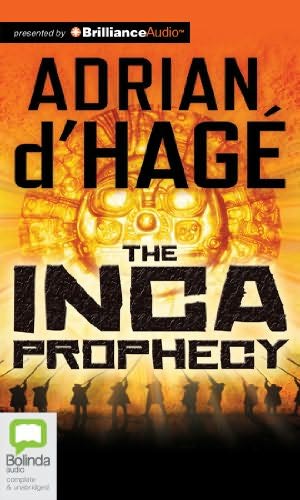 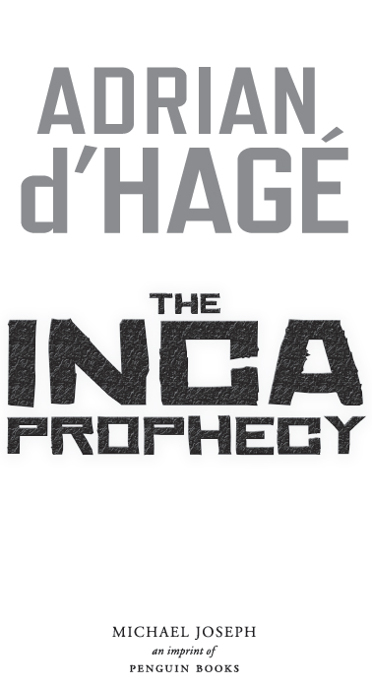 Adrian d’Hagé was educated at North Sydney Boys High School and the Royal Military College Duntroon. He served as a platoon commander in Vietnam where he was awarded the Military Cross. His military service included command of an infantry battalion, director of joint operations and head of defence public relations. In 1994 Adrian was made a Member of the Order of Australia. As a brigadier, he headed defence planning for counter-terrorism security for the Sydney Olympics, including security against chemical, biological and nuclear threats.

Adrian also holds an honours degree in theology, entering as a committed Christian but graduating ‘with no fixed religion’. In 2009 he completed a Bachelor of Applied Science (Dean’s Award) in oenology or wine chemistry at Charles Sturt University, and he has successfully sat the Austrian Government exams for ski instructor, ‘Schilehrer Anwärter’. Adrian is presently a research scholar and tutor at the Centre for Arab and Islamic Studies (Middle East and Central Asia) at ANU. His doctorate is entitled ‘The Influence of Religion on US Foreign Policy in the Middle East’.

To Sophie, Ella and Chloe

A crystal skull lay at the feet of the mummified king. It glistened in the flickering light of the oil lamps hanging on the walls of the Inca tomb, deep inside the snow-covered Andes mountains.

Almost hidden in the gloom, the shaman sat cross-legged on the cold stone floor. Directly descended from the Inca Q’ero people, Carlos Huayta was short and stocky, his brown oval face weathered by the years, his eyes the colour of coal, his greying black hair tied into a ponytail. Huayta pulled his hand-woven woollen poncho more tightly around his shoulders. The bright red, blue and yellow diamond patterns identified the old man’s birthplace: a remote village, high in the Andes to the north of Lake Titicaca. Huayta focused on the skull at the feet of the mummy and began to breathe deeply in a deliberate, practised rhythm as his heart rate gradually slowed.

Save for the visits of a select few shamans, the burial chamber
of Pachacuti Yupanqui, the ninth ruler of the Inca, had lain undisturbed since 1472, when the ancients had brought their ruler to his final resting place and positioned him on a solid-gold throne, his hands folded across his chest. His death mask was intricately inlaid with gold, silver and jade. A silver necklace hung around his neck and gold bracelets adorned his mummified wrists. Beyond the body of the king, untold riches glinted from niches carved into the granite walls of the tomb: gold statues and figurines, silver chalices, vases full of emeralds, and priceless filigreed gold face masks and necklaces. An unassuming pottery urn stood in a niche in the furthest corner of the tomb, but Huayta knew that what appeared to be of little worth held the most valuable objects of all.

Huayta gazed at the crystal skull. It had taken modern science until the twentieth century to understand the extraordinary capabilities of crystal to store information, but the Inca had understood the power of crystal long before. Huayta pondered again the ancient Inca prophecy that had been passed down from shaman to shaman. When the Eagle of the North and the Condor of the South fly together, the Earth will awaken.

The crystal skull suddenly sparked into life and Huayta recoiled involuntarily as the images appeared in the eye sockets. The Alborz mountains in Iran were shrouded in mist, stretching from the borders of Armenia and Azerbaijan in the west to the southern edge of the Caspian Sea, and on to Turkmenistan and Afghanistan in the east. Mount Damavand, the highest volcano in the Middle East, soared above the range and clouds of sulphur billowed from fumaroles near the summit. The images faded to desert, and on to another instantly recognisable landmark, the golden Dome of
the Rock in Jerusalem. As it faded, another image appeared, and another … and then another; all of the landmarks irreplaceable.

An hour later, deep in thought, Huayta extinguished the oil lamps and made his way across the cold granite floor to the inner entrance that protected the tomb. He bowed towards the mummified remains of one of the Inca’s most revered kings and backed slowly into a narrow tunnel hewn through the rock. Huayta reached behind the gold figurine in a niche above the tomb’s entrance and activated the obsidian mechanism. The solid rock door slid soundlessly from the recess in the granite and locked into place. Huayta retraced his steps up the steeply sloping tunnel, extinguishing each oil lamp one by one, until he reached the outer rock door. Huayta waited until the stone slid silently across, sealing the entrance.